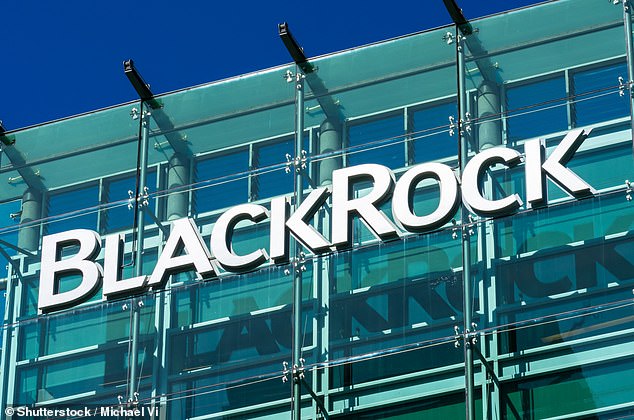 The group, led by Larry Fink, said it benefited from a boom in trading as people ploughed money into its funds and passive vehicles that track the wider stock market.

Blackrock’s figures came as JP Morgan beat Wall Street’s forecasts and reported record annual profits of £35billion – despite a slowling down in its trading arm.

It benefited from a surge in deal-making worldwide last year.