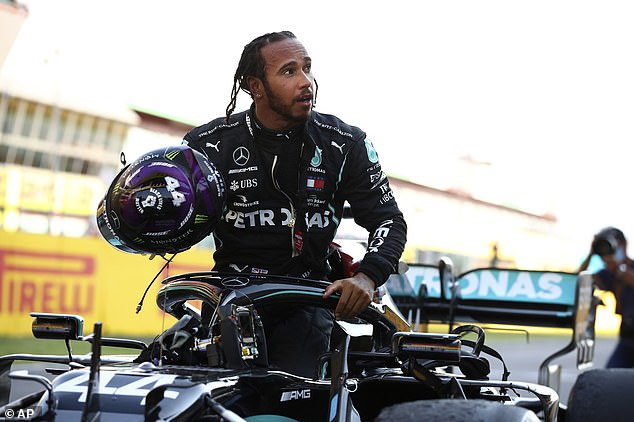 By Martin Samuel for the Daily Mail

Lewis Hamilton will turn the heat up on the FIA over delays to its report into the Abu Dhabi debacle at the end of the last F1 season.

Hamilton will use his press conference on the eve of this campaign’s first race in Bahrain to question why the FIA is yet to publish its findings around the controversial last race in the Middle East — that ended with Max Verstappen being gifted the drivers’ championship by race director Michael Masi.

Masi has subsequently been removed from his post, and rules have been changed — including one that would prevent a repeat of his decision.

But Hamilton remains upset that the FIA report into the circumstances around the race remains unpublished.

He said last month that he hoped ‘everyone’ would get to see it but as of yesterday Mercedes had still not seen a copy.

It is believed Hamilton will now raise the issue again, in the hope of provoking the FIA into action.