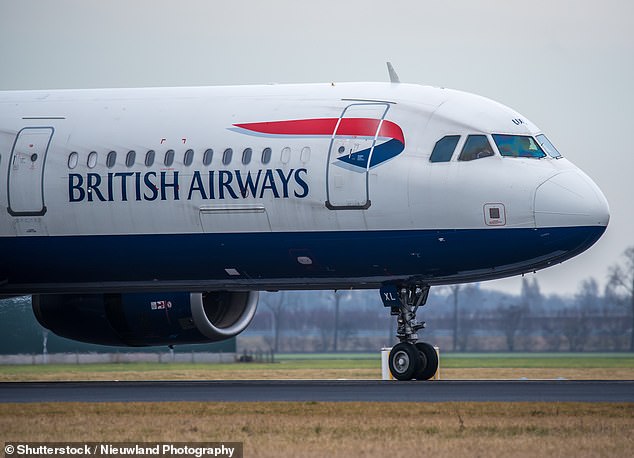 Boss of British Airways’ parent company gave up £900,000 bonus last year on top of a cut in his basic salary

The boss of British Airways’ parent company gave up a £900,000 bonus last year on top of a cut in his basic salary.

Luis Gallego was appointed chief executive of International Airlines Group (IAG) in September 2020 as it battled its way through the pandemic.

The sacrifice of his bonus came alongside a 10 per cent voluntary cut in his base pay to £738,000.

He took home £1.1million with other benefits. In the current year, he is due to take home his full £820,000 basic salary and will be eligible for other awards.

He said in a recent webcast that the group had capitalised on ‘pent-up demand when travel restrictions were lifted’ as the pandemic receded.

Gallego, 54, added: ‘In the short term, our focus was on preparing our operational readiness.

‘And at the same time, we are transforming our business for the long term: to be more efficient and competitive so that our group is positioned to succeed.’

The company has also given Gallego £250,000 a year to fund his living allowances across London and Madrid, where IAG’s main offices are based.