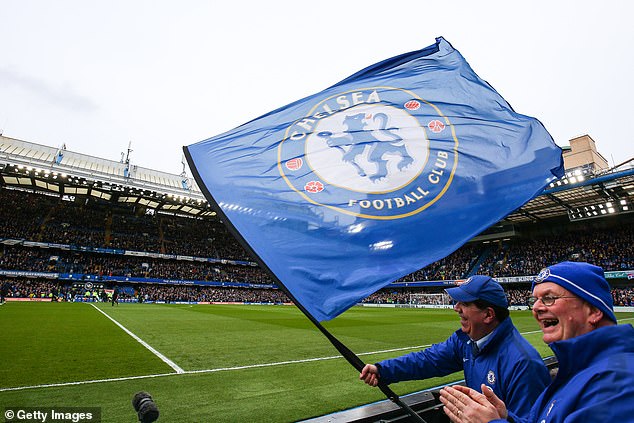 Chelsea have been given a financial lifeline by the Treasury after they were told the club’s parent company can inject £30million to resolve immediate cash flow problems.

Following Russia’s invasion of Ukraine, Chelsea owner Roman Abramovich saw his assets frozen over his ties to the Kremlin and Chelsea were effectively prohibited from trading.

But amendments to the club’s special licence were made on Wednesday, including allowing fans to buy tickets for away matches in the Premier League, FA Cup and Champions League.

It also permits parent company Fordstam to inject funds to pay player salaries and other outgoings ahead of their expected sale.

Chelsea’s monthly wage bill is thought to be around £28m, so this buys them a month’s grace.

Significantly, fans will now be able to buy FA Cup semi-final and Champions League tickets, with revenue either going to the organisers of those tournaments or to Ukraine charities.