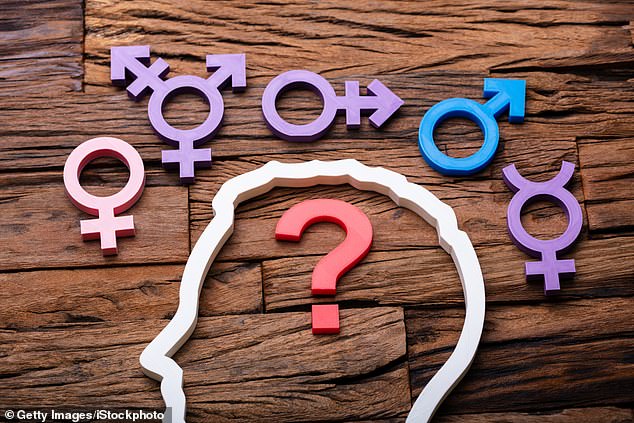 By Martin Beckford For The Daily Mail

Calls to let people change gender more easily and quickly have been rejected by the Government.

MPs had urged ministers to scrap the requirement that applicants for Gender Recognition Certificates live in their new gender for two years and be diagnosed with gender dysphoria.

But in an official response to their demands published yesterday, the Government said it would keep the current measures – to ensure that the process remained rigorous.

However, it agreed to remove references in the law to gender dysphoria being a ‘disorder’, to acknowledge that ‘being transgender is not a mental illness’.

It comes after the Scottish government published plans to allow people as young as 16 to self-identify as transgender in just six months.

Caroline Nokes, chairman of the women and equalities committee, said afterwards: ‘I am disappointed that the Government is unwilling to take simple steps – such as the removal of the requirement to live as a stereotype in an acquired gender, or the requirement for a “gender dysphoria” diagnosis – to move the Gender Recognition Act into the modern day.’

The Government response defended the current requirements for a person to apply to legally change gender, including providing evidence that they have spent the previous two years living in their ‘acquired gender’.

It said that this only needs to include ‘routine’ identity documents or bills showing their new name or title.

They must also provide two medical reports to a panel to consider their application.