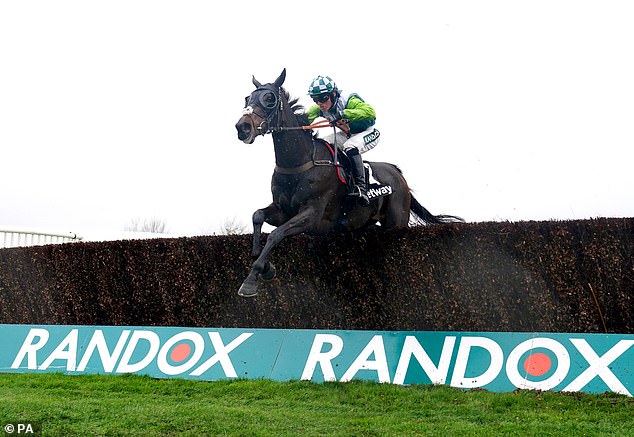 Nicholls said: ‘It’s about running the right horses in the right races. We thought that the Punchestown Gold Cup would suit Clan and that’s why we’re back again.

‘It’s going to be a tough old race with Allaho. He had a harder race at Aintree than last year but this race suits him and the track suits him.’

Allaho has won the last two runnings of the 2m 4f Ryanair Chase at Cheltenham.