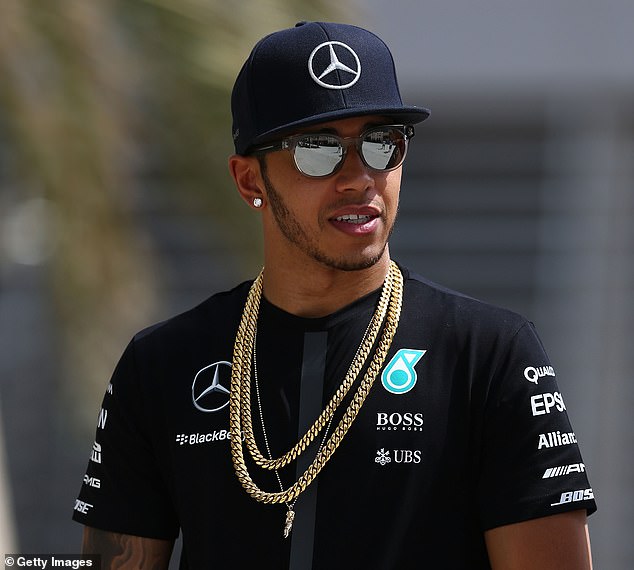 Formula One’s new race director Niels Wittich faces a significant test of his authority on Friday over whether Lewis Hamilton can wear jewellery in the cockpit.

The German has been put in an invidious position by his boss, FIA president Mohammed ben Sulayem, who is said to be ‘obsessed’ with the topic — seen by most observers as a thinly veiled dig at Hamilton.

Ben Sulayem’s stance means Wittich either has to take the subject up directly with Hamilton at the drivers’ briefing this evening ahead of the Miami Grand Prix — or duck what may prove a massive fight.

Hamilton said earlier this season that he would defy the ruling, which has been in place for years but has not been enforced in recent times.

John Watson, a multiple grand prix winner in the Seventies and Eighties, said: ‘I never wore jewellery — if I was in a fire I didn’t want metal on me.

‘Lewis may take the view that it is so much part of him that he won’t give in to any pressure.

‘He could even decide to walk out of the whole sport if they try to force him to do something he doesn’t want to do. I wouldn’t be surprised if he tells them where to stick it.’