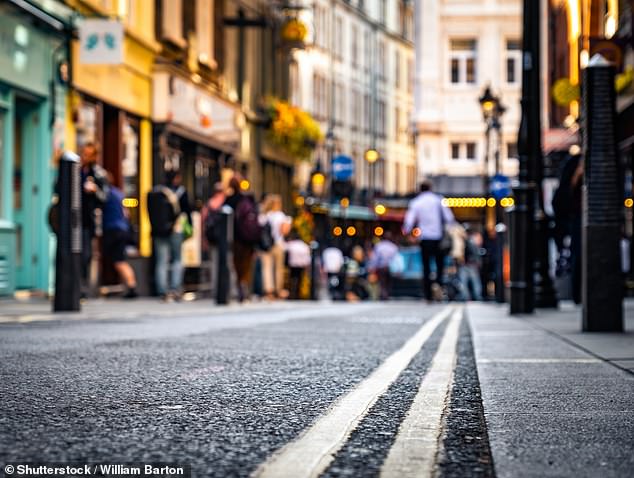 West End landlords Shaftesbury and Capital & Counties in talks about £3.5bn merger that may be announced in weeks

West End landlords Shaftesbury and Capital & Counties are in talks about a £3.5billion merger that could be announced within weeks.

A tie-up of the two FTSE250 firms would create a property behemoth owning vast swathes of some of Central London’s most popular haunts.

It would unite Capital & Counties’ Covent Garden estate with Shaftesbury’s portfolio, which includes 600 buildings in areas including Chinatown, Soho and Carnaby Street.

A fine line: A tie-up of the two FTSE250 firms would create a property behemoth owning vast swathes of some of Central London’s most popular haunts

When asked if a merger was on the cards last month, Shaftesbury boss Brian Bickell described the two businesses as ‘good neighbours’.

He told The Mail on Sunday: ‘It’s a bit like living in a semi-detached house. You might get on very well with your neighbours, but you don’t actually want to live with them.’

Both firms saw the value of their properties tumble during the pandemic when shops were shut and London commuters were forced to work from home.

But business is now rebounding. The talks were first reported by Sky News.