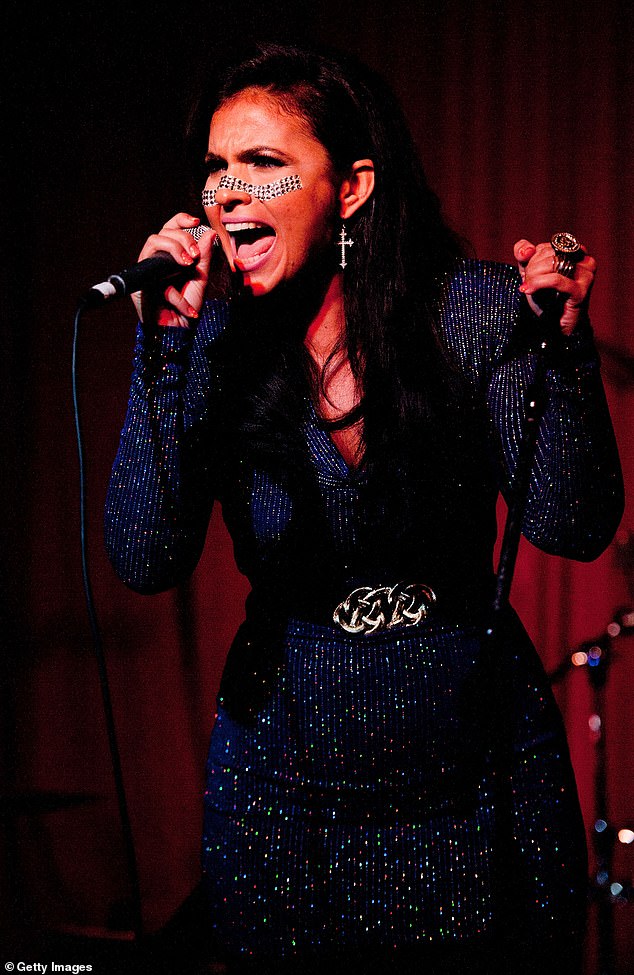 It’s not often you get to interview one of the most influential musicians in Australia, but someone forgot to give these former AFL stars the memo.

Heath Shaw and Daisy Thomas have teamed up to form The Heater and Daisy Show, a podcast and regular segment on Channel 7’s footy wrap ups where they talk about all things footy and conduct interviews and stunts to get a few laughs.

However, the joke was on them when they recently hit the streets for vox pops and stumbled across internationally acclaimed artist VASSY.

VASSY is renowned for her global hits Bad and Secrets with dance music icons David Guetta and Tiësto. Her hit singles have reached #1 in over 30 countries, earned 17 platinum certifications, and have been streamed more than two billion times.

As a result, VASSY has established herself as one of the most prominent and authentic female artists in dance music.

But neither Shaw nor Thomas had any clue who she was, which made their line of questioning even more embarrassing.

It started with Shaw asking the talented artist, ‘What’s your favourite song to sing?’

That prompted a stunned Thomas to interject with: ‘Your record? So you’re a proper singer?’

‘I am. I’m a pretty proper singer,’ she laughed.

‘Not in the shower or the car, you’re on stage?’ Shaw clarified.

‘I’m a multi-platinum singer,’ she confirmed.

‘Most people would know me from big records and hits with Tiësto that we did together, I just had a big record that hit two billion streams recently.’

That didn’t seem to impress Thomas much, though. He was more keen to know where he could wet his whistle when visiting Los Angeles.

‘Where’s the best place in LA to have a Sunday session?’ he asked.

‘It depends, what’s your vibe? Are you more like a beach guy?’ asked VASSY.

Shaw said he likes to keep it pretty simple: ‘Just drinking cocktails and beer, pretty much.’

‘Just having a good time, a bit of a boogie,’ Thomas added.

‘I think Venice [Beach] would be best for you guys,’ VASSY said.