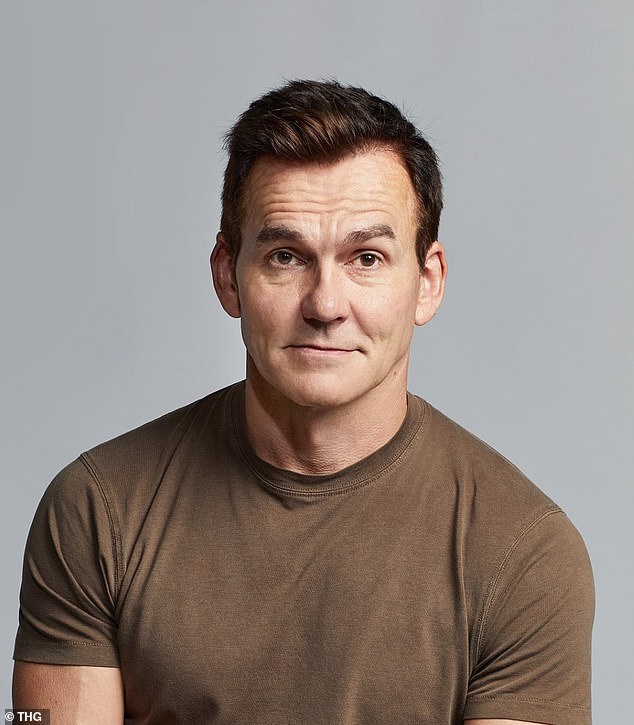 By Archie Mitchell, Calum Muirhead And Mark Shapland For The Daily Mail

Shares in THG soared yesterday as investors prepared themselves for the prospect of a multibillion-pound bidding war for the online beauty retailer.

The company, formerly known as The Hut Group, said it had rejected a £2billion – or 170p – bid approach from Belerion Capital and King Street Capital. At the same time property mogul Nick Candy announced his intention to take over the ailing beauty and make-up giant.

In charge: Matthew Moulding is the boss of THG

Iain McDonald, Belerion’s founder, has been an early backer and a non-executive director since 2010.

But analysts and investors said the potential bidders would have to raise their offers if they want to bring chief executive and founder Matt Moulding to the negotiating table, adding that an offer of 200p – or £2.4billion – would be the minimum THG was likely to entertain.

The bids are unsurprising given the decline in the share price over the past six months. Moulding himself stoked the fire after he said in November that listing the company in London had ‘sucked from start to finish’.

His approval will be critical to the success of any takeover as he owns a ‘special share’ that allows him to block potential bidders.

Neil Wilson, analyst at Markets, said: ‘The offer of 170p from Belerion was never enough. Moulding and other investors won’t be drawn in by that. Let’s see what Nick Candy has to offer. 200p is the absolute minimum to get this started.’

A source close to Candy said the billionaire is understood to want to take THG private, adding that he could put in a formal bid by early next week.

The source said: ‘He’s very serious about this deal. He knows Matt Moulding, I don’t know if he’s met him recently. But they know each other socially.’ He added that Candy has hired bankers although he refused to name them. Deutsche Bank have worked for Candy in the past.

If successful, it would be Candy’s first major takeover deal. The billionaire mulled a takeover of property investment trust Capital Counties in 2019 and recently declared an interest in buying Chelsea Football Club.

One of THG’s biggest shareholders said that he was ‘sitting tight’ in the expectation of more bids, adding that a 170p-a-share approach put a low value on the business in relation to its sales. Recent private transactions for similar nutrition and health businesses, such as Nestle’s acquisition of Orgain, attracted a much higher valuation.

‘Our view is that THG is significantly undervalued,’ the investor added. Another investor said it was confident THG would be taken off the market this year, saying that it needs to turn away from the public glare.

The fund manager suggested private equity bidders could also be interested. Apollo and Advent International have previously been linked with the firm.

But others were sceptical that a deal would take place, pointing out that THG shares still closed yesterday 14 per cent below the rejected bid price. Roland French, analyst at Davy, said ‘The market is discounting the probability of a bid approach in the short term – the language used by THG was heavily caveated.’

THG was the biggest London float since the Royal Mail in 2013 and shares topped 800p, but corporate governance concerns and questions about the value of its tech business Ingenuity have sent shares tumbling.