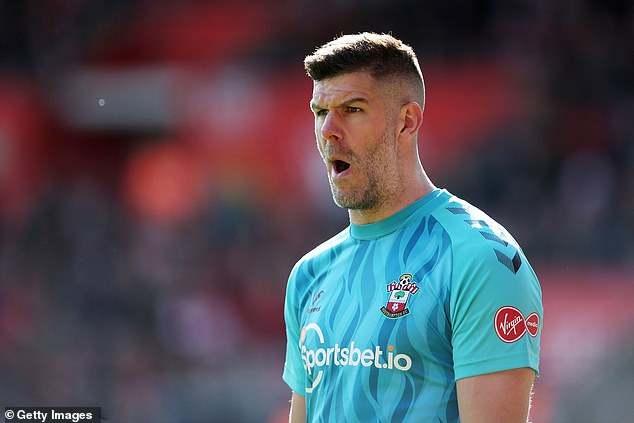 Fraser Forster underwent a medical at Hotspur Way on Wednesday ahead of completing his move to Tottenham.

The 34-year-old goalkeeper’s contract at Southampton runs out next month and he will move as a free agent.

Forster’s playtime is likely to be limited as he will mainly provide cover for Tottenham and France captain Hugo Lloris.

He spent eight years with the Saints and picked up 162 appearances including 134 in the Premier League.

Forster is one of three notable players Southampton have picked up from Celtic alongside Virgil Van Dijk and Victor Wanyama.

The 6ft7 keeper played six times for England between 2013 and 2016, and recently received a first international call-up in five years as a late replacement for Sam Johnstone.

Football director Fabio Paratici is meeting manager Antonio Conte in Italy to discuss another potential five additions to their squad for this summer.