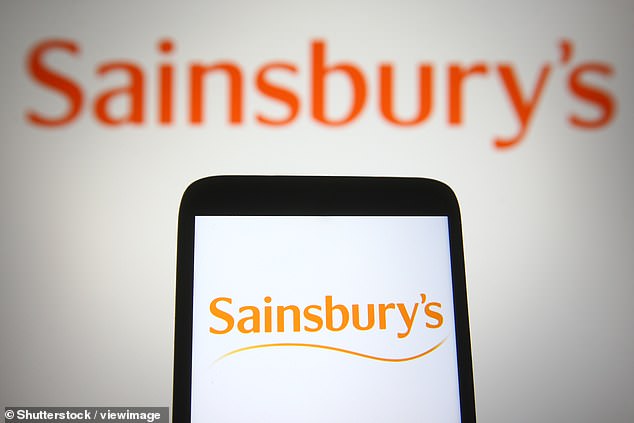 Sainsbury’s faces a backlash when it meets shareholders in six weeks after their negotiations over staff pay guarantees broke down.

ShareAction, which leads a coalition of ten institutional investors including HSBC, wants Sainsbury’s to become a permanent Living Wage employer by July 2023.

Sainsbury’s has completed two pay reviews this year, including one in April that put all staff outside London on above the real Living Wage of £9.90 an hour.

But chairman Martin Scicluna wrote to shareholders this month to urge them to reject ShareAction’s resolution that all rises should be in line with the benchmark.

Further increases in the real Living Wage are expected this year as inflation rises. ShareAction also complains the recent pay rise does not apply to third-party contractors, such as cleaners and security guards.

Scicluna says Sainsbury’s pays more than its rivals, but that too is contested by ShareAction.

Its head of corporate engagement, Simon Rawson, said the UK had ‘completely lost sight of the central role of employers and their responsibility to pay workers a wage they can live on’.