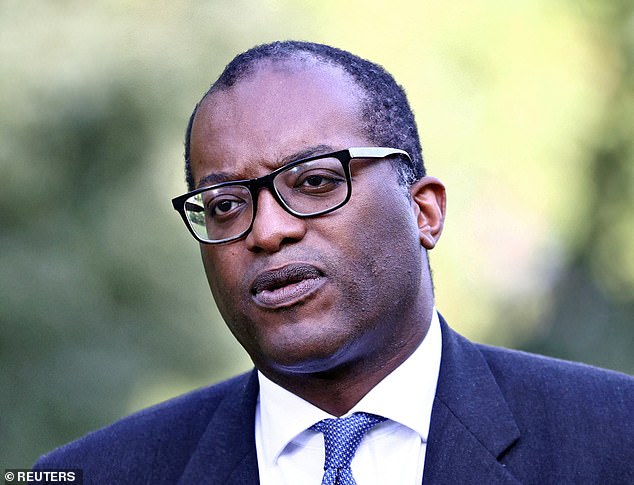 The takeover of a Welsh graphene firm has been abandoned by its Chinese buyer after a national security probe.

Business Secretary Kwasi Kwarteng said the planned acquisition of Swansea-based Perpetuus by plastics maker Shanghai Kington Technology was called off after he ordered an in-depth investigation into the tie-up last month.

‘The UK Government monitors the market at all times to identify acquisitions of potential national security interest. We will intervene where necessary,’ Kwarteng added. Perpetuus specialises in making materials from graphene, a so-called ‘wonder material’ that is hundreds of times stronger than steel despite being much lighter.

It is often used in cars and bikes but is also useful in the electronics and aerospace sectors.

The scrapping of the deal comes after the takeover of Newport Wafer Fab, the UK’s largest computer chip maker, by the Chinese was also called in for review by Kwarteng last week.

The semiconductor ‘wafers’ made in Newport are vital in the computer chip-making process and are used to make products for companies including Dyson.

The ditching of the Perpetuus deal will give hope to critics of the Newport takeover that it could also be scrapped, keeping a vital piece of Britain’s tech sector out of the hands of a foreign buyer. The issue has been highlighted by the Mail’s Back British Tech campaign.

Ministers have been reviewing takeovers of firms by overseas firms after complaints that parts of the UK’s technology industries were being shipped off abroad.