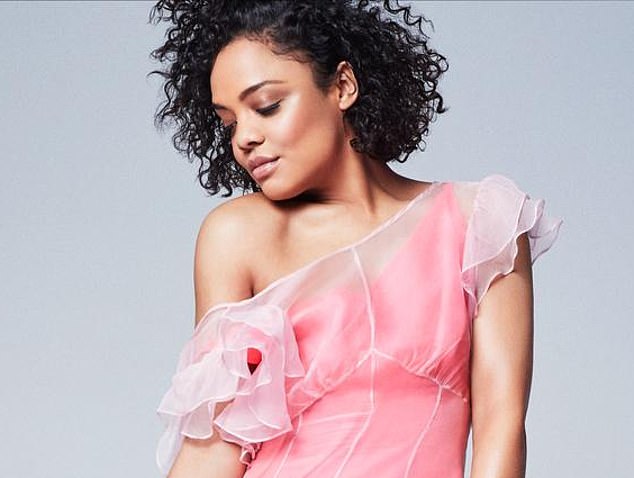 New boss: Asos has lost more than a third of its value since Nick Beighton’s departure

Ramos Calamonte joined the retailer in January 2021 from Portuguese fashion firm Salsa Jeans, where he was chief executive for almost two years.

He would fill the gap at the top left by Beighton, who abruptly quit in October after telling Asos’s board he would not lead its expansion abroad.

Asos has lost more than a third of its value since Beighton’s departure amid a slowdown in growth as shoppers return to high street rivals.

A source told The Sunday Times that Ramos Calamonte is on a ‘very short’ shortlist.