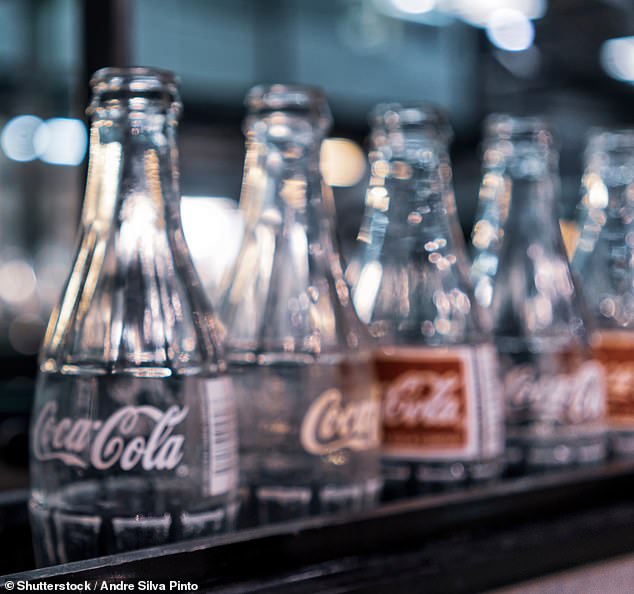 Another FTSE 100 firm is facing investor outrage over fat cat pay at its AGM.

Coca-Cola Hellenic, one of the world’s largest drinks bottlers, is bracing for a revolt against its pay policy this month.

Investor advisory firm Glass Lewis is encouraging shareholders to vote against the pay report, citing concern about a decision to make it easier for boss Zoran Bogdanovic to receive share awards.

Outrage: Coca-Cola Hellenic is one of the world’s largest drinks bottlers

Glass Lewis said the target changes had been ‘rare among the company’s peers’ and that previous changes to the awards had been ‘a major driver for a high level of investor dissent’ last year.

The company’s share price is down by a third this year amid the war in Ukraine.