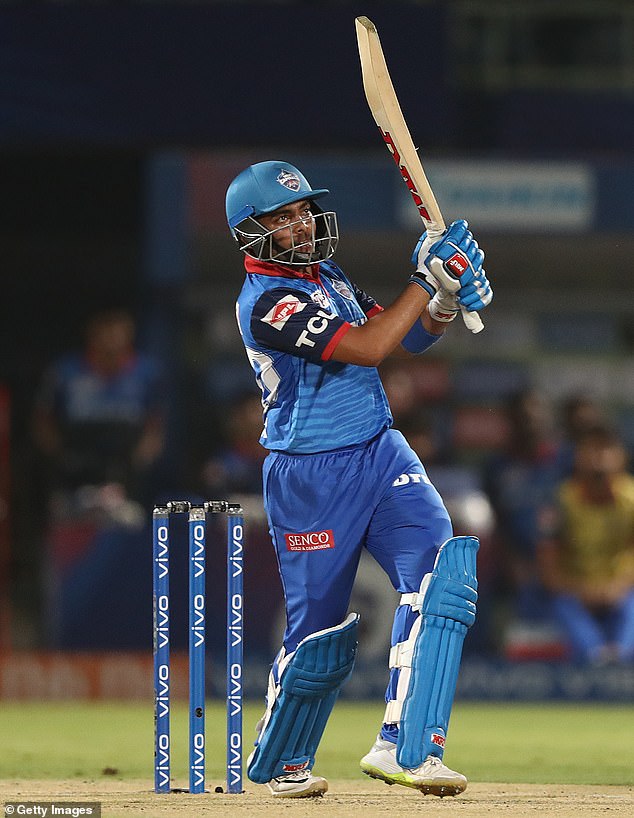 By Richard Gibson For Mailonline

A 92-year-old record for the largest victory margin in first-class cricket was obliterated on Thursday when Mumbai defeated Uttarakhand by 725 runs in Alur.

Set a notional target of 795 on the fourth day, Uttarakhand folded for just 69 in the first session, as New South Wales’ demolition of Queensland by 685 runs in a 1929-30 Sheffield Shield contest went by the wayside.

Although there have been hundreds of examples of 10-wicket and innings victories in first-class history, the efforts of a Mumbai team captained by India international Prithvi Shaw ensured the bar has been raised in terms of wins by runs.

Surprisingly, given the huge gulf between them, it came at the quarter-final stage of the Ranji Trophy, India’s revered first-class competition, after both sides won their respective groups.

In the Ranji Trophy, the previous highest margin of victory by runs was 540 runs.

Mumbai will face Uttar Pradesh in the semi-finals.