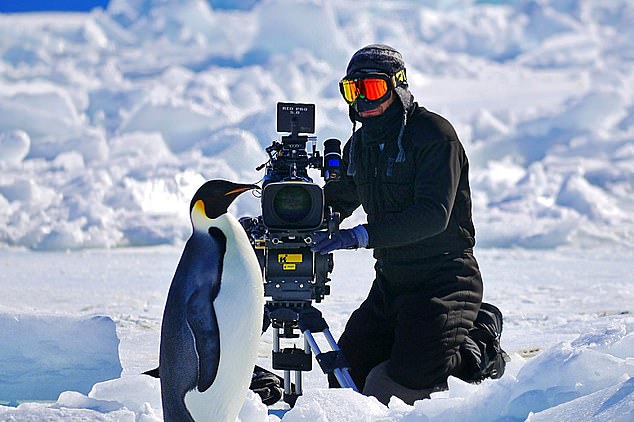 ITV has swooped on the production company behind Hostile Planet and Night On Earth in a deal valuing it at £131million.

The Coronation Street and Love Island broadcaster will pay £103.5million for a 79.5 per cent stake in Bristol-based natural history programme maker Plimsoll.

The takeover is ITV’s latest move to bolster its content ahead of the launch of its streaming service ITVX later this year.

ITV hailed the deal as a ‘further milestone’ in its shift toward content production as it looks to compete with US giants Netflix, Disney+ and Amazon.

It will be funded by a mixture of subscriptions and advertising income.

Plimsoll’s content is streamed in nearly 200 countries and includes Tiny World and Giant World on Apple+ and A Year On Planet Earth on ITV.

In the year to last September it had sales of £35million and £10million of profit.

It was owned by private equity firm LDC, founder Grant Mansfield and other shareholders.

Mansfield will remain chief executive and will keep his management team and creatives.