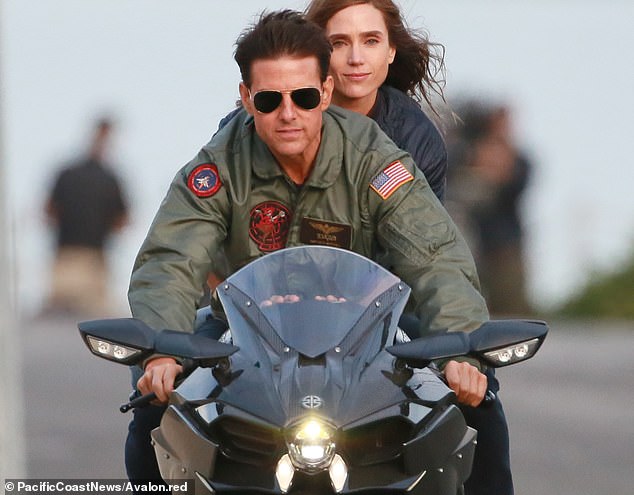 A US media giant is piling into the UK’s fiercely competitive streaming market with the launch of its own subscription platform tomorrow.

Paramount Global is rolling out Paramount+, which will include content from brands including Paramount Pictures, Comedy Central, MTV and Nickelodeon.

Films will include the newly released Top Gun: Maverick, set to be added when it leaves cinemas.

Paramount has promised its ‘biggest and most ambitious marketing campaign’ in the UK this summer.

It will feature Uma Thurman introducing viewers to its titles and actors.

Paramount+ will be a threat to ITV which is preparing to launch ITVX, its own streaming platform, later this year.

Bob Bakish, Paramount Global’s president, said its UK rollout marks the start of a push into western Europe and it is not put off by inflation and heavy competition.