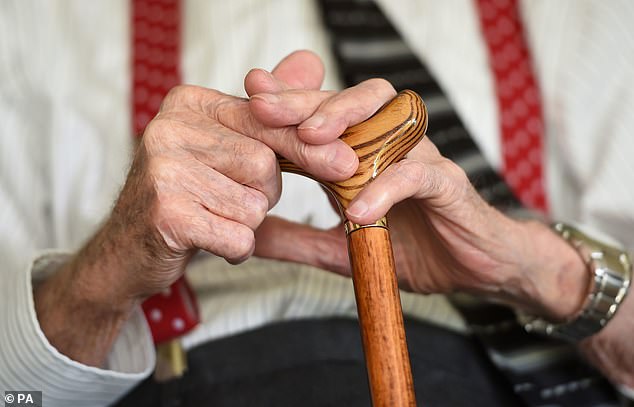 Bosses at social care provider CareTech have backed a takeover bid from a consortium led by its founders.

The Hertfordshire-based firm told investors on Monday that if they accepted the deal, it would help fund the expansion of its technology division and presence across the Middle East.

At 750p per share, the proposal values CareTech at around £870.3million and represents a 28 per cent premium to its closing share price when the offer period commenced in early March.

Care firm: Begun in 1993, CareTech is one of the UK’s biggest social care providers that runs residential homes and specialist schools for adults and children with complex needs

Back then, the group revealed that its founders, Haroon and Farouq Sheikh, who are also chief executive and executive chairman, respectively, were in the process of creating a consortium to fund a potential takeover.

Alongside Belgravia Investments and Kensington Capital, the syndicate tabled a £7.10 per share bid before upping it to £7.25 just over a week later.

DBAY Advisors, an international asset manager based in the Isle of Man, then came in with a higher rival bid, which Sheikh Holdings matched in mid-April.

After much consideration, CareTech has advised shareholders to vote in favour of the Sheikh Group offer, giving DBAY until 4pm to put forward a new proposal or walk away.

DBAY eventually released a statement declaring it had no intention to make a counter-offer.

‘As a consequence of the offer, CareTech’s founders will remain the controlling shareholders of the business.

‘We believe this will allow the existing care-focused culture of the organisation to continue and enable CareTech to continue to deliver high standards of care to its service users.’

CareTech shares had jumped by 21.1 per cent to £7.41 by late afternoon trading following the announcement, making the company the fifth-highest riser on the AIM All-Share Index.

Founded in 1993, CareTech is one of the UK’s biggest social care providers that runs hundreds of residential homes and specialist schools across the country for adults and children with complex needs.

In recent years, the company has also expanded into the Gulf region through buying majority stakes in AS Group, Wellness Group, and home healthcare firm Dmetco-Bayti, all of whom are based in the United Arab Emirates.

For the six months ending March, CareTech posted a modest revenue rise of 2.6 per cent, while pre-tax profits tumbled by more than half to £19.2million.

Yet despite the results, Farouq Sheikh said the business ‘remains in a strong financial position, underpinned by a significant property portfolio and consistent strong cash generation, and I remain confident in our outlook.’