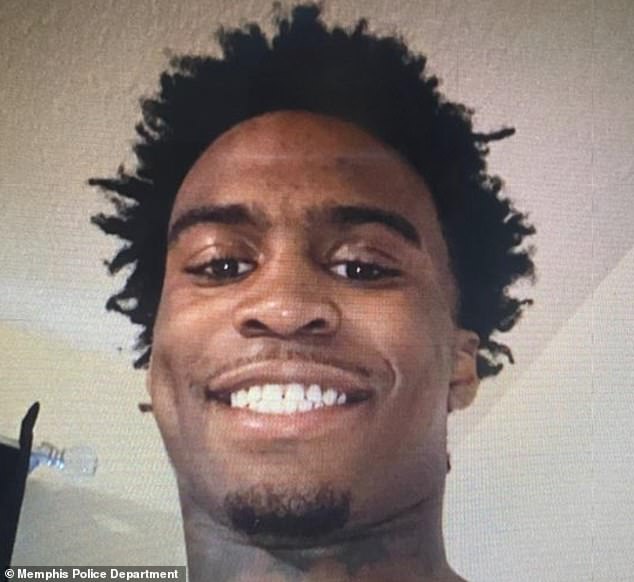 By Janon Fisher For Dailymail.Com

A 19-year-old man believed to be responsible for shooting at least two people in Memphis, Tennessee has fled to Arkansas.

The suspect has not been identified, but cops are warning that the man is roaming the city in a grey Toyota SUV shooting at people.

Police say that he livestreamed his bloody work.

Two shootings were reported so far. One at a BP gas station on South Parkway and a woman who was critically wounded on Norris Road near I-240, according to Fox 13.

Police do not have any exact location for this man at this time.

Memphis Police said that the Infiniti he is in reportedly has a red dealer tag and a rear window busted out.

Police do not currently know where the man is, but they believe that he is armed and dangerous.

They are telling city residents to stay indoors, but if they see him to call 911.

‘The suspect is still at large. If you do not have to be out, stay indoors until this is resolved,’ Memphis police warned on Facebook.

The manhunt has crossed state lines, according to Arkansas station KAIT8, which reported that he had crossed into Crittenden County. A livestream of the Interstate 55 bridge shows Arkansas State Police blocking one lane of traffic.