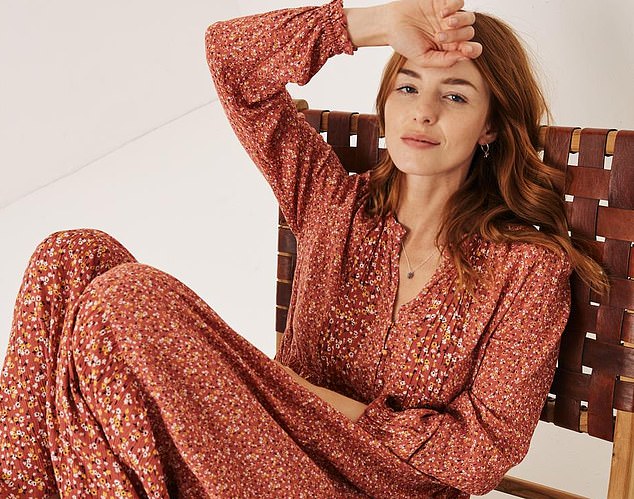 Fat Face plans to open its first shops in Canada after its products proved to be a hit with shoppers.

The fashion chain’s chief executive Will Crumbie told the Mail he has already seen ‘significant’ demand from Canadian customers travelling south of the border to shop at its New England stores.

He will open the first Canadian store in Ontario in April followed by five more in the next year.

American dream: Fat Face began opening shops in the US six years ago and it now has 24. The region accounts for £1 in every £10 spent at the retailer

Fat Face began opening shops in the US six years ago and it now has 24. The region accounts for £1 in every £10 spent at the retailer.

‘US customers really like the brand,’ said Crumbie, who said he expects the US economy to be ‘fairly robust’ over the next two to three years despite a global squeeze on spending from rising energy bills and inflation.

He said he would also consider opening shops in France, Germany, Spain and Italy in the future.

Group sales have rebounded after pandemic restrictions were lifted and it expects annual turnover to be in the region of £236million.

But Crumbie warned that ‘urgent support’ is needed from the Government to help retailers handle the rising price of energy, business rates and an increase in the cost of paying staff wages.