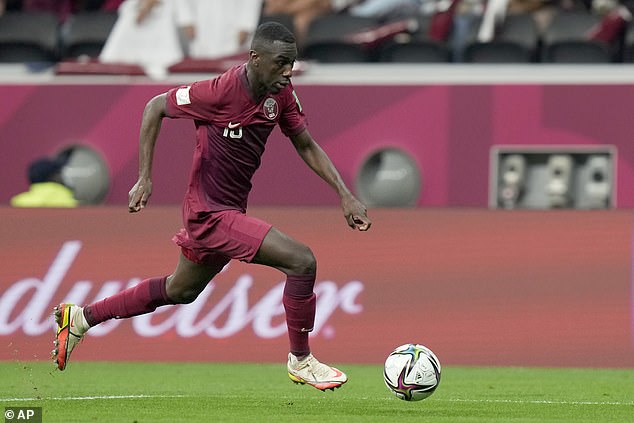 Qatar will head into the World Cup with a boost after recording their fifth straight victory following a friendly win over Albania in Marbella.

Almoez Ali struck the winning goal from the penalty spot eight minutes before half-time to seal a 1-0 victory.

The World Cup hosts can now look ahead to staging the tournament opener when they take on Ecuador in Group A on November 20.

Qatar’s five straight wins have all come in the last month, having also seen off Nicaragua, Guatemala, Honduras and Panama.

While none of the five teams have qualified for the finals the run will still be encouraging to the host nation.

Qatar have never previously qualified for the World Cup finals and will likely face bigger tests at the finals having been put in a group featuring Ecuador, Senegal and Holland.