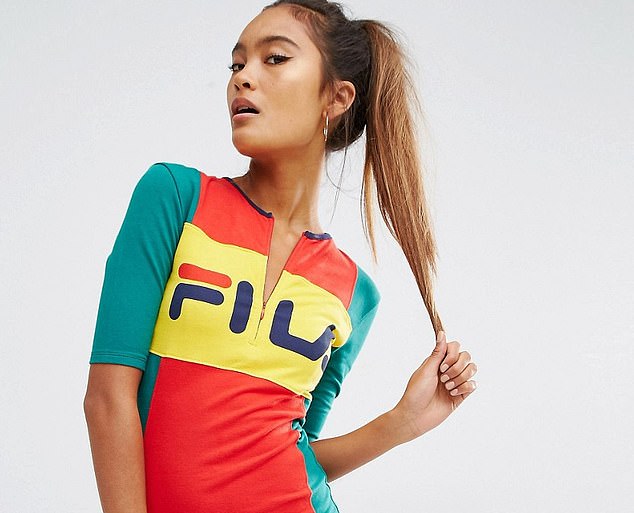 The ‘year from hell’ for Asos continued as its finance boss was poached barely a month after being appointed.

The online fast fashion firm, whose brands include Topshop and Miss Selfridge, said Katy Mecklenburgh will leave in six months to join computer and software reseller Softcat. She only started last month.

Shore Capital analyst Eleonora Dani said she was deserting a ‘sinking ship’ as Asos shares fell 2.1 per cent, or 13.5p to 630p, and down 74 per cent this year.

‘Year from hell’: Asos has been hit as shoppers cut back, and by a backlash as they focus on sustainability

Asos has been hit as shoppers cut back, and by a backlash as they focus on sustainability.

It faces a watchdog probe on sustainability claims and has been hit by soaring shipping costs and a rising number of returns.

It had no boss for a spell after Nick Beighton left last year, and has had its credit cover cut.