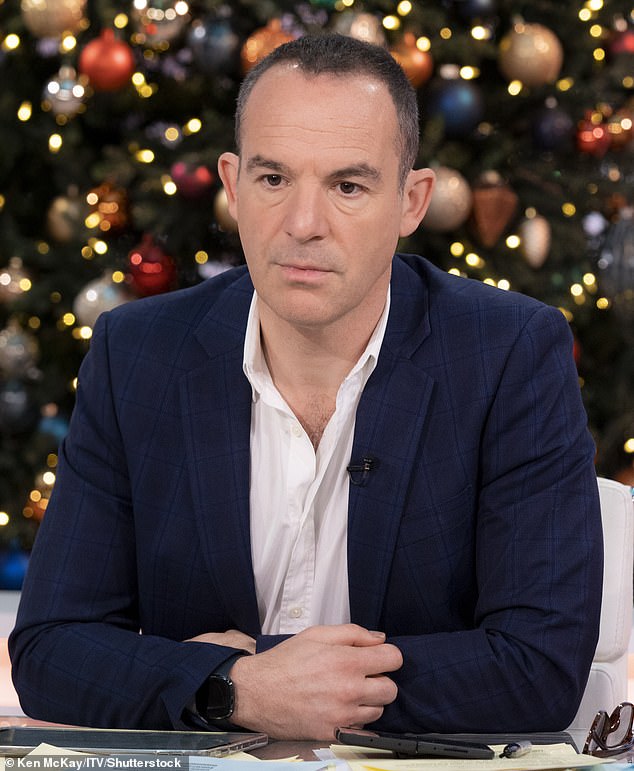 Martin Lewis reveals a cheaper way of drying laundry (and it only costs 7p an hour!)

By Lucia Lamoury For Mailonline

Consumer champion Martin Lewis has shared a cheaper way of drying clothes that could cost just 7p an hour.

The Money Saving Expert told his BBC Sounds podcast listeners using a dehumidifier would be ‘generally far, far, far cheaper than putting the heating on’.

Recently describing tumble dryers as the ‘demon appliance’ where users are ‘typically paying up to a quid per load’, Martin explained that a dehumidifier – a device which sucks moisture out of indoor air – could save money.

While acknowledging consumers would have to bear the initial cost of buying the device, Martin, 50, said they are ‘much, much lower wattage appliances than standard heating’.

The finance guru went on to explain: ‘Many dehumidifiers have different wattages, the one I checked out was 200 watts.

‘Once we know it’s 200 watts and we know a kilowatt is 1,000 watts, which is how electricity tends to be priced, we know this is a fifth of a kilowatt.

‘And you pay roughly 34p per kilowatt per hour. A fifth is 7p so you’re going to pay roughly 7p per hour to run a dehumidifier at 200 watts assuming it uses full power the whole time.’

Martin suggested that consumers could also expect to make savings using an air fryer rather than an oven or microwave for cooking.

He calculated that a 200 watt dehumidifier would cost 7p per hour to run which is ‘generally far, far, far cheaper than putting the heating on’

He said: ‘The problem with the equation for heating equipments is an oven is going to be about 2,000 watts.

‘A microwave I believe, from memory… gives you consistent heat whereas an oven is warming up to full temperature and then topping it up so it isn’t running at full power the whole time.

‘But if you’re doing a jacket potato for 10 minutes it’s going to be far cheaper than doing a single jacket potato in an oven and keeping it on for an hour and a half.

‘However, if you were doing a full roast dinner and you were cooking many of them, that is where it’s probably cheaper than putting five or six jacket potatoes in a microwave because each additional object you put in a microwave, you need to keep it on longer because a microwave just heats the individual object.

While acknowledging the initial cost of buying the device, Martin said that dehumidifiers are ‘much, much lower wattage appliances than standard heating’

If you enjoyed this story…