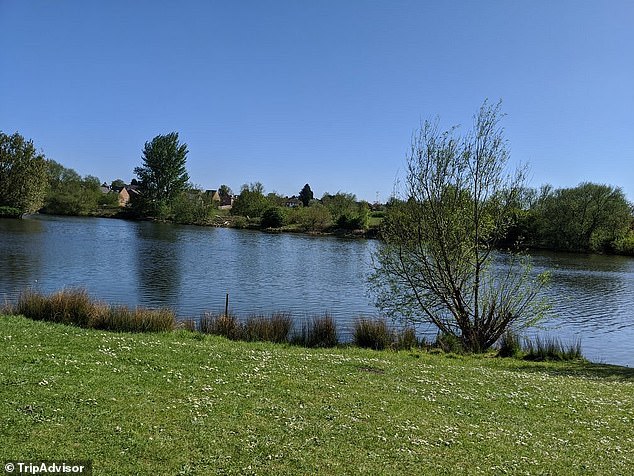 By Elizabeth Haigh and Jessica Warren For Mailonline

Several people have been left in a critical condition after being pulled out of a lake in Solihull on Sunday amid freezing temperatures and icy conditions.

West Midlands Police were called to the scene at Babbs Mill Park in Kingshurst, where a number of people have been pulled out of a lake and taken to hospital following a serious incident.

‘They are believed to be in a critical condition,’ the force said.

West Midlands Police have been called to the scene at Babbs Mill Park in Kingshurst. File image

The incident is thought to have happened just before 4pm on Sunday, Birmingham Live reported.

The news site said that there were more than 24 emergency workers at the scene.

Photos from the scene appear to show at least two fire engines, six paramedic vehicles or ambulances and multiple police cars in attendance.

Eyewitnesses at the scene have seen emergency service boats being used at the lake as rescue efforts continue.

Babbs Mill Park is a local nature reserve with a lake, river, wildflower grasslands and woodlands.

This is a breaking news story more to follow.