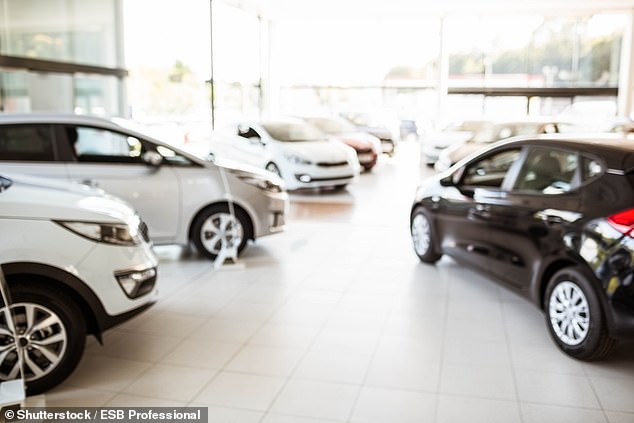 Lookers chairman, Ian Bull, will step down at the end of the year for personal reasons after just 14 months in the role.

The car dealership said Bull, who became non-executive chairman in October 2021, will leave the company on 31 December.

Lookers’ senior independent director, Paul Van der Burgh, will take over as interim non-executive chairman while the group looks for a permanent replacement.

Non-executive director, Sue Farr, will take over from Van der Burgh on an interim basis.

‘I am sorry to be leaving at this exciting time for Lookers, with the business trading well and continuing to perform strongly,’ Bull said in a short statement today.

Van der Burgh added: ‘Ian has been instrumental in helping us to develop and implement our strategic priorities.

‘I would like to thank him on behalf of the Board and wish him well for the future.’

Lookers, which sells new and used cars, said it was making ‘strong progress in the delivery of the strategic priorities’ and that trading for the year was in line with expectations.

The London-listed company will publish a post-year end trading update in early January, it added.

Lookers shares were down 2.2 per cent to 74.65p in morning trading on Friday. They are up by almost 20 per cent compared to a year ago.

In October, the Manchester-based company upped its profit forecasts thanks to rising prices for used cars and launched a £15million share buyback.

Ongoing supply chain issues, notably a shortage of semiconductors, have led to fewer vehicles coming off the production line, thereby driving higher prices for both original and second-hand cars.