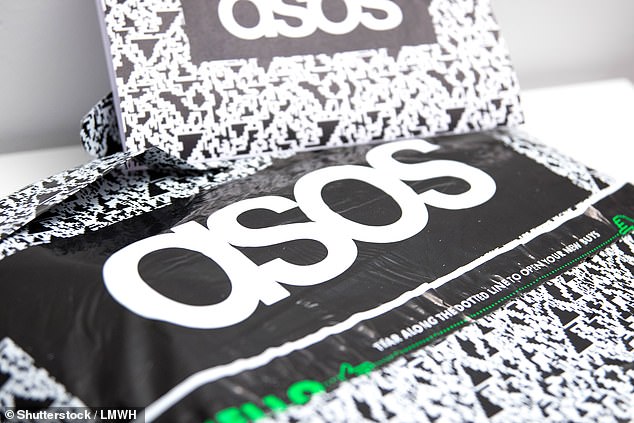 Asos bosses hoping to put this year’s troubles behind them face a daunting start to 2023.

The fast fashion outfit is heading for a bruising shareholder meeting on January 11 – with investors preparing to rebel.

Shareholder advisory service Pirc has savaged the online brand in a report, recommending investors reject or abstain on more than a third of the 15 motions.

Pay row: Asos is heading for a bruising shareholder meeting on January 11 – with investors preparing to rebel

Pirc also took aim at chairman Jorgen Lindemann, who has overseen moves on sustainability, and suggested shareholders should abstain on Lindemann’s re-election.

Luke Hildyard, of the High Pay Centre, said Asos’s board has a ‘highly inflated view’ of top bosses’ importance.

Asos said it is ‘not unusual’ for shareholder advisers to take differing views on resolutions. A spokesman said its pay policies encourage strong performance from bosses.

The firm has been battered by the cost of living crisis and a backlash against fast fashion.