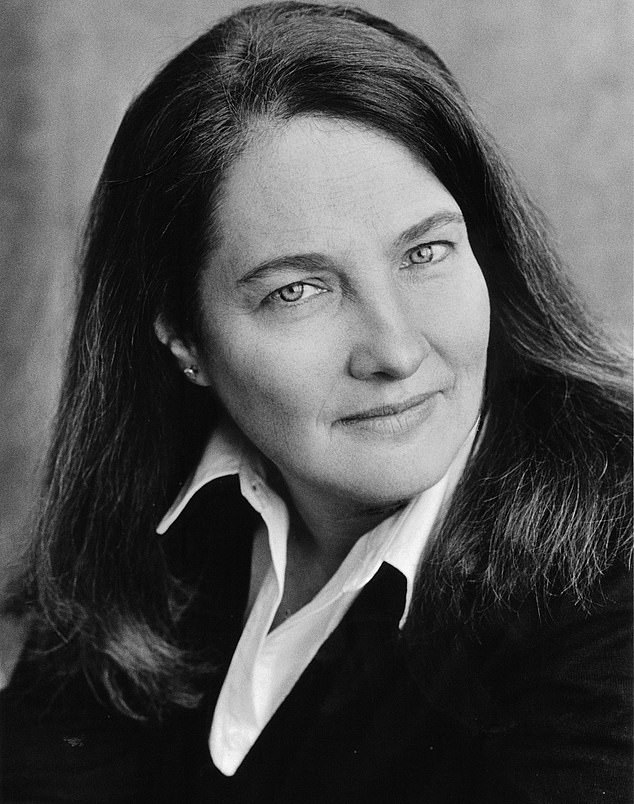 WHAT BOOK would author A M Homes take to a desert island?

Constructing A Nervous System by Margo Jefferson is a book located in the unclaimed space between criticism and memoir. A brilliant and intimate exploration of self, of race, class and what it is to be black and female in America. Profound and beautiful.

I also recommend her memoir, Negroland, about growing up in an upper-class black community in Chicago. Jefferson deftly explores the complex social and moral structure and its contradictions.

The Oxford English Dictionary because that way I can play Scrabble in the sand for years to come. There’s nothing I like better than a reference book — as a child I used to take a different letter to bed with me at night. H is for helium, horses and humans.

A M Homes: Constructing A Nervous System by Margo Jefferson is a book located in the unclaimed space between criticism and memoir, a brilliant and intimate exploration of self, of race, class and what it is to be black and female in America

Children’s books of the early 1960s like Bernard Waber’s 1962, The House On East 88th Street and its sequel in 1965, Lyle Lyle Crocodile, where a crocodile lives a very civilised life with the Primm family in a New York city brownstone.

Also Beverly Cleary’s The Mouse And The Motorcycle, where Ralph S. Mouse lives in an inn in California and befriends a boy who is visiting and happens to have a toy motorcycle, just right for a mouse.

The friendship has its ups and downs — but when the boy is sick, Ralph searches the hotel and locates and transports an aspirin, which returns the boy to health. And then there’s Mr. Popper’s Penguins from 1938 by Richard and Florence Atwater — and what could be better than having ten baby penguins living in your house!

In these slightly fantastical worlds where animals lived like humans within human families, I saw possibility, the embrace of otherness, worlds larger than my own. I suspect I saw myself as the outsider finding comfort within a family. All of it makes me think … would a grown-up book like that work?

I never loved Jane Austen — there, I said it. While I’m at it, I’m going to add Proust. I realise this puts me in trouble with those who are passionate, but instinctively, I know. I’m allergic.

The Unfolding by A. M. Homes is out now and published by Granta Books.