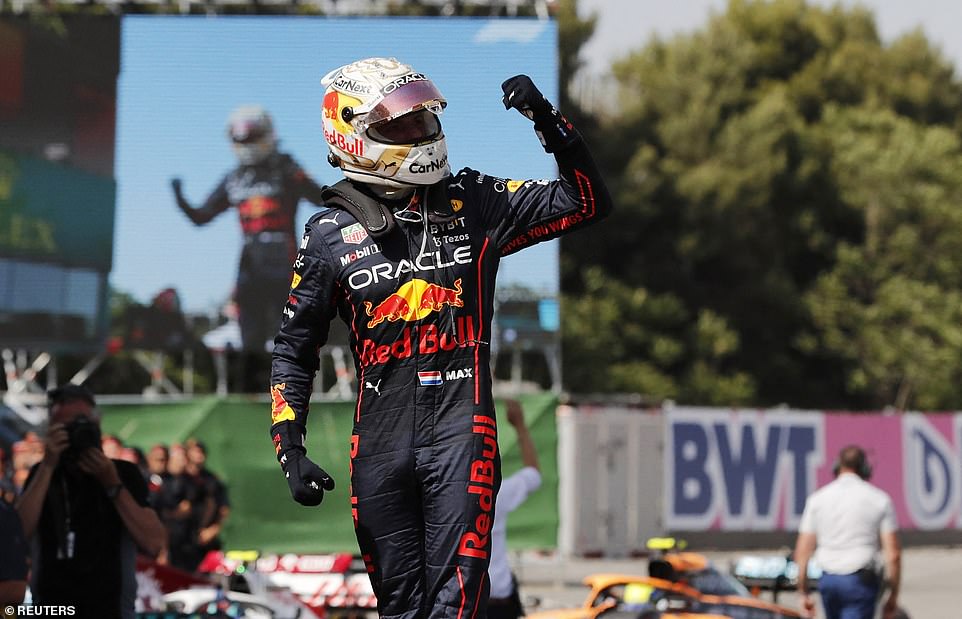 Lewis Hamilton had to be dragged back from the brink of despair in scorching Barcelona but now believes he can once again conquer the world. That was after the seven-time world champion tore through the field from last-but-one to finish fifth in the Spanish Grand Prix, a turnaround which may yet, just possibly, allow him … Read more 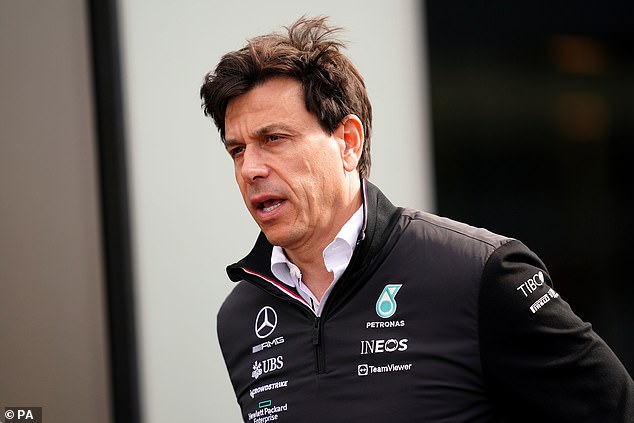