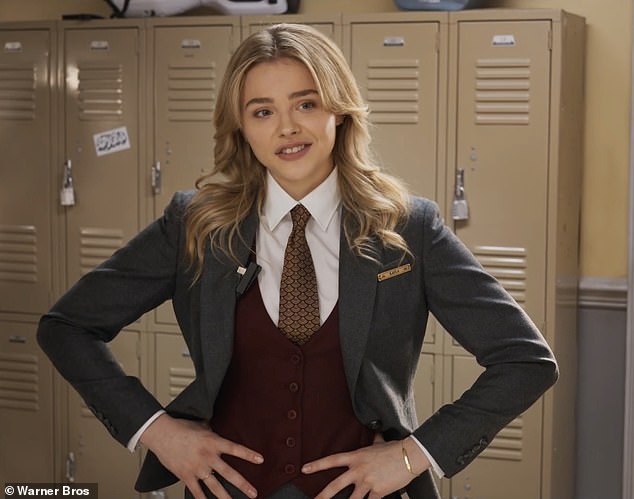 The official trailer for the upcoming animated-live-action Tom And Jerry dropped on Tuesday, showing Chloe Grace Moretz getting roped into the rivals’ longtime feud.  While navigating her new job as a wedding planner, her character Kayla hires Tom Cat to get rid of the mouse, who he has never been able to exterminate in the past.  Despite the … Read more Chloe Grace Moretz gets dragged into Tom and Jerry’s feud in her upcoming animated-live-action film 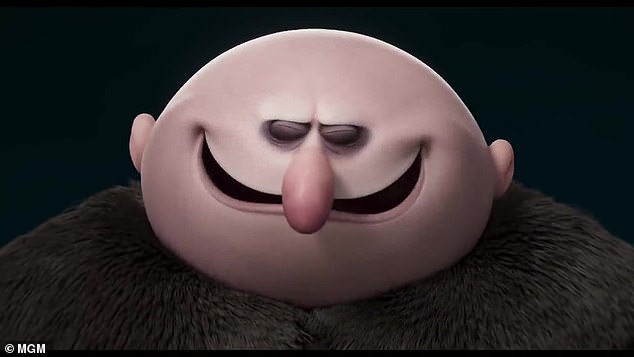