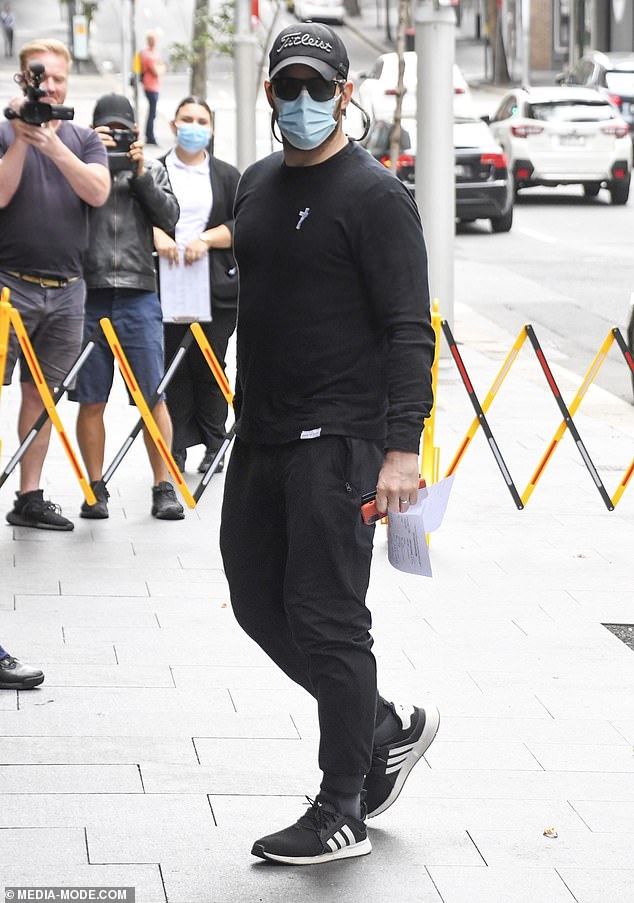 Marvel recently confirmed Guardians Of The Galaxy star Chris Pratt would reprise his role of Peter Quill aka Star-Lord in the new movie Thor: Love and Thunder.  And on Friday morning, the actor, 41, landed in Australia via a private jet from Los Angeles alongside his co-stars, as they prepare to film the new movie … Read more Chris Pratt lands in Australia ahead of filming for Marvel’s Thor: Love And Thunder 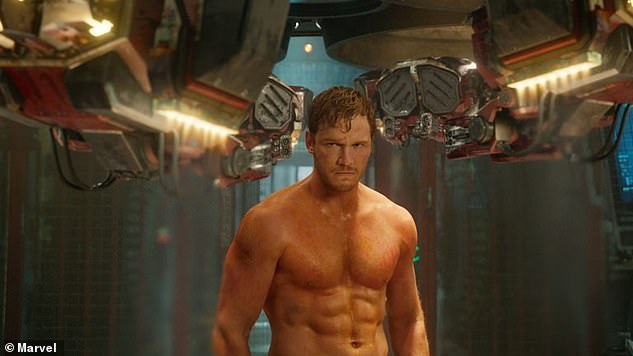 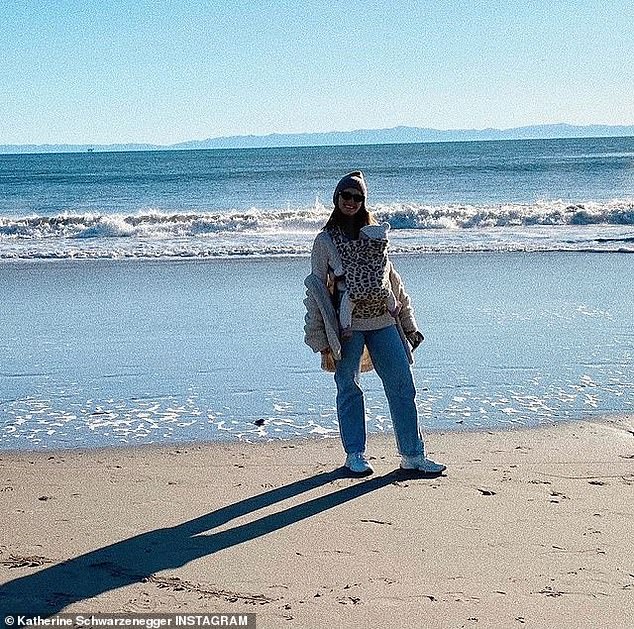 Katherine Schwarzenegger shared a sweet mother-daughter snap from her daughter Lyla’s very first road trip. In the photo, baby Lyla rested inside an animal print sling worn by her beaming mother. The four-month-old was bundled up in a white beanie and onesie as she nestled against her mother beside a stunning view of the ocean … Read more Katherine Schwarzenegger carries baby Lyla in animal print sling 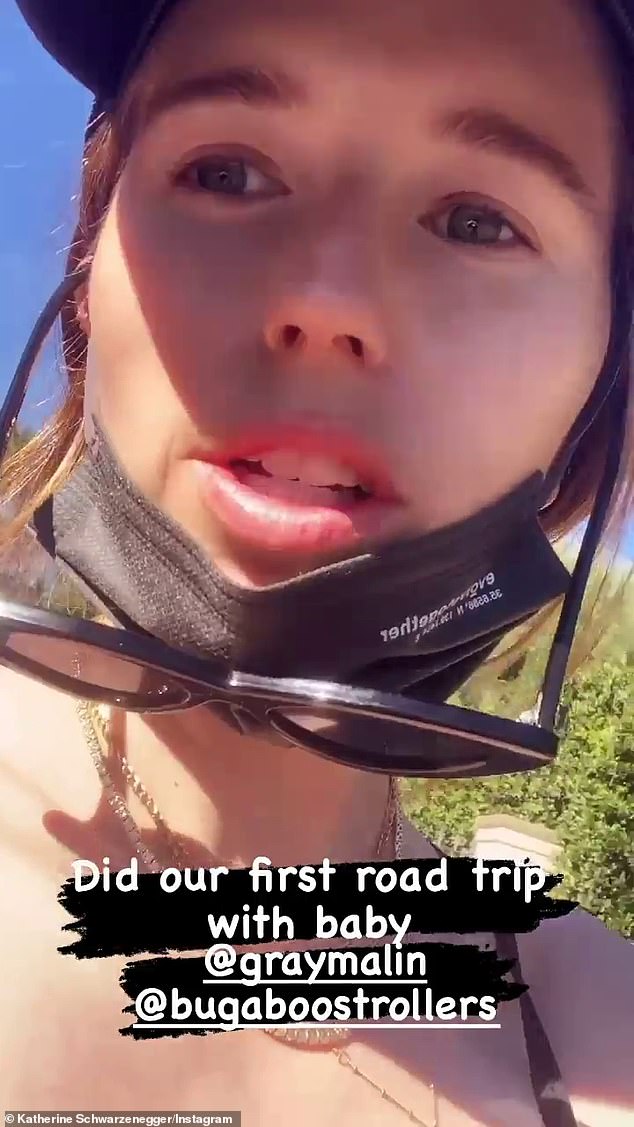 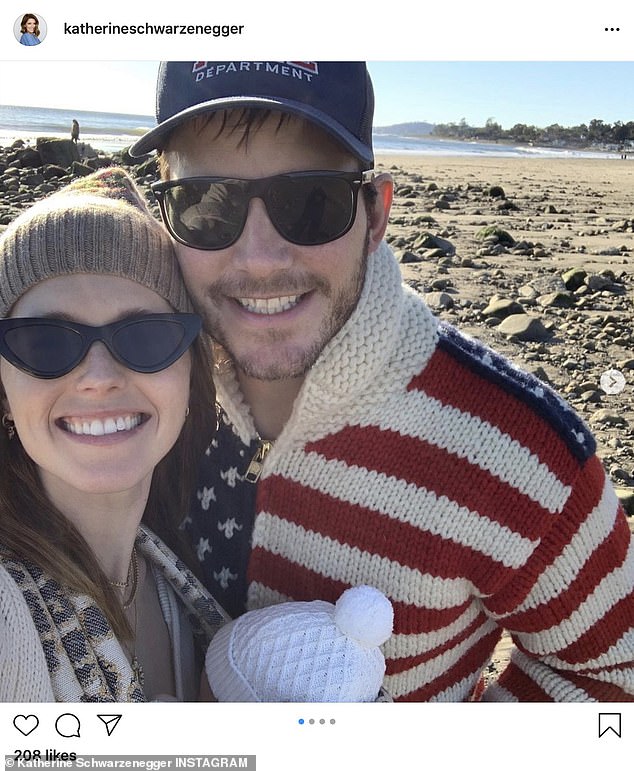 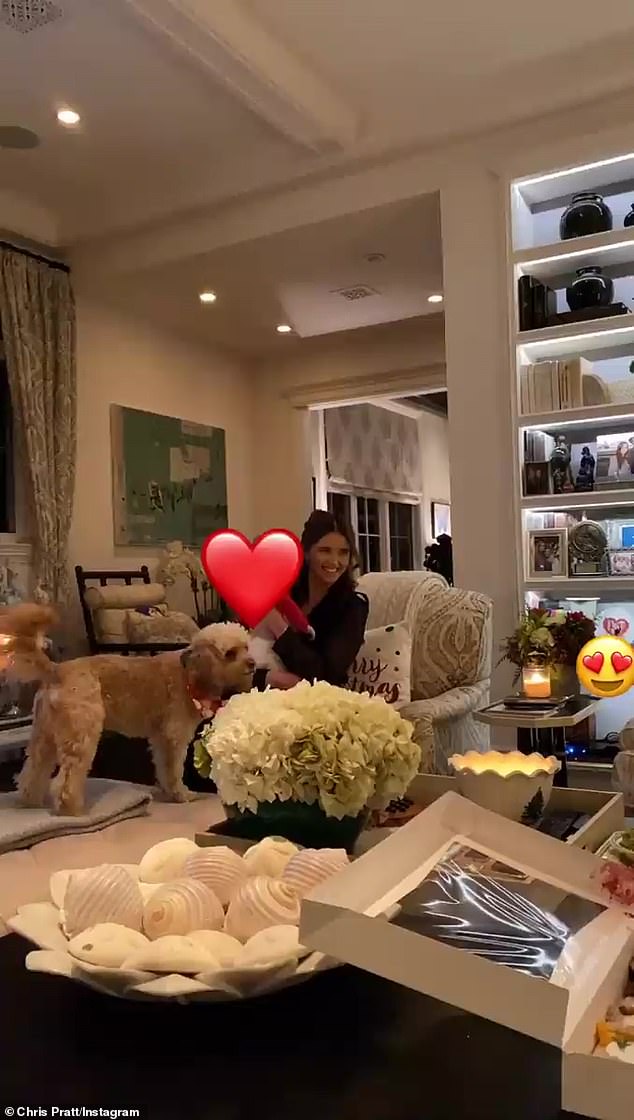 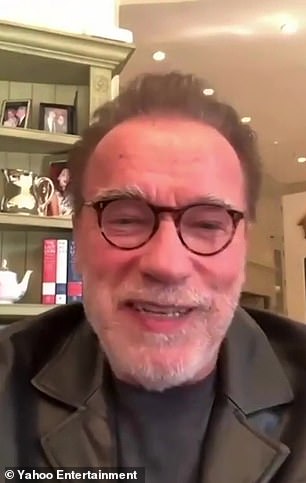 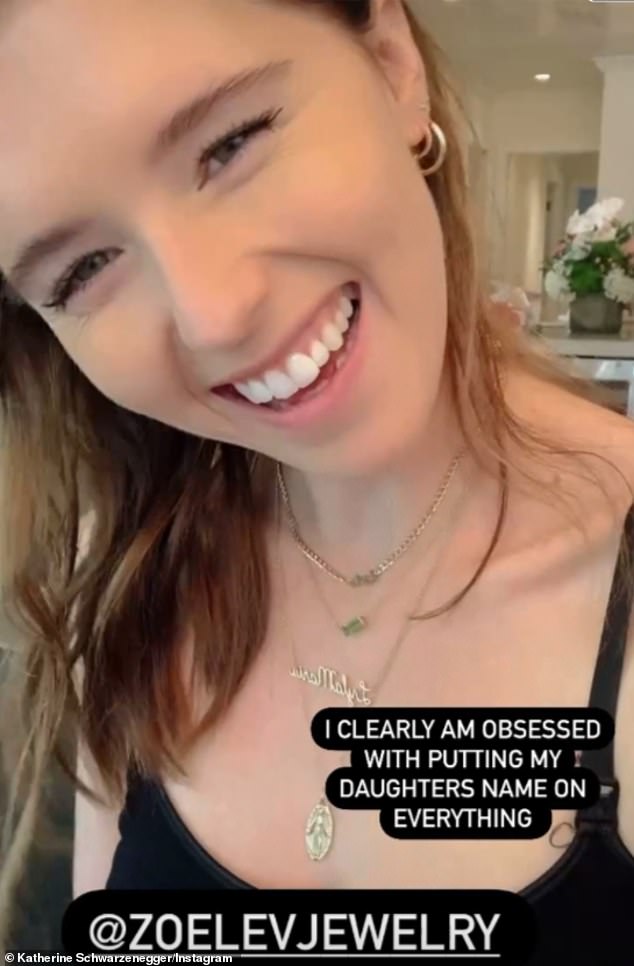 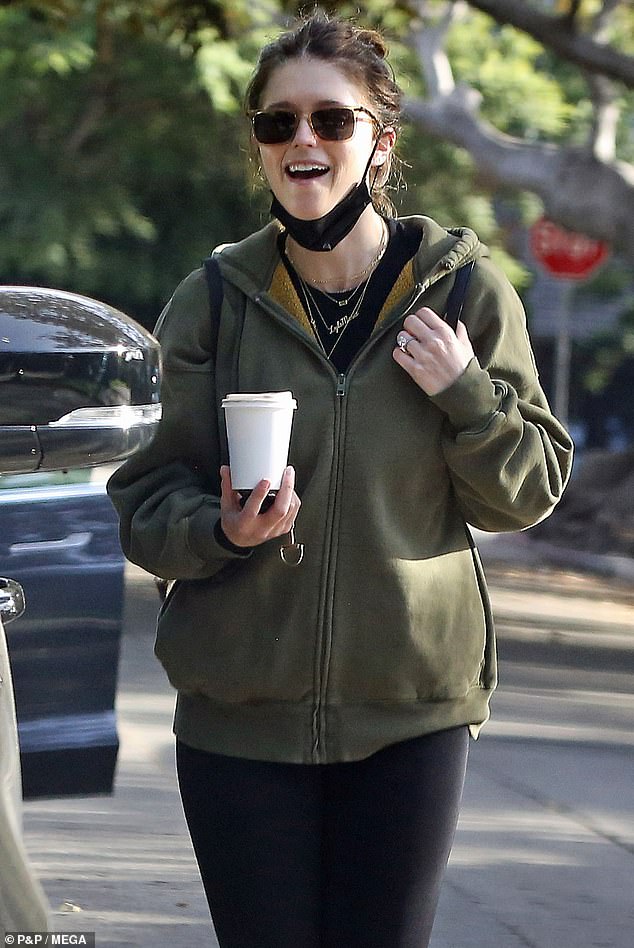 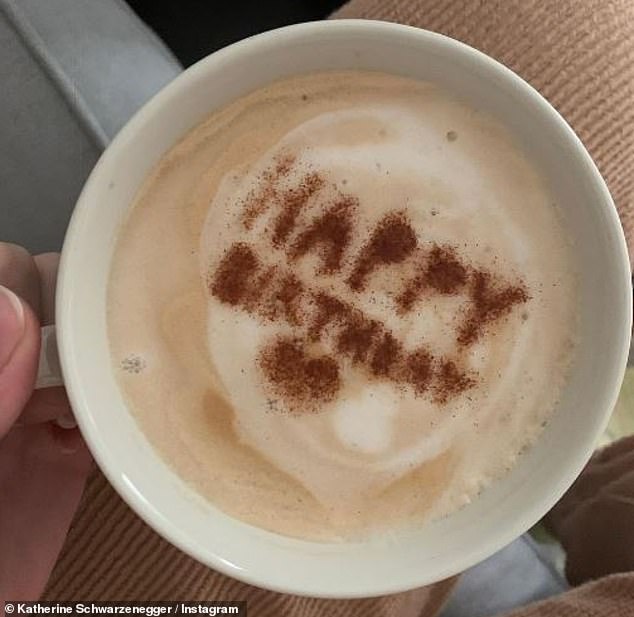 Katherine Schwarzenegger recently welcomed her first child. And the new mom is enjoying another celebration of life, as she enjoys her 31st trip around the sun. She said Sunday on Instagram that she felt ‘beyond blessed’ as she thanked husband Chris Pratt and her family for helping her celebrate her birthday, posting a photo of … Read more Katherine Schwarzenegger feels ‘beyond blessed’ as she thanks family for celebrating her birthday