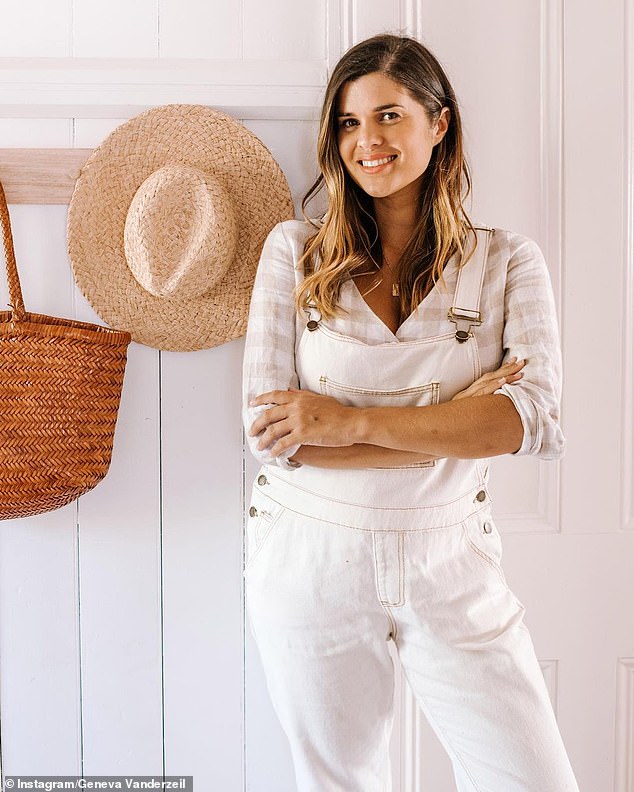 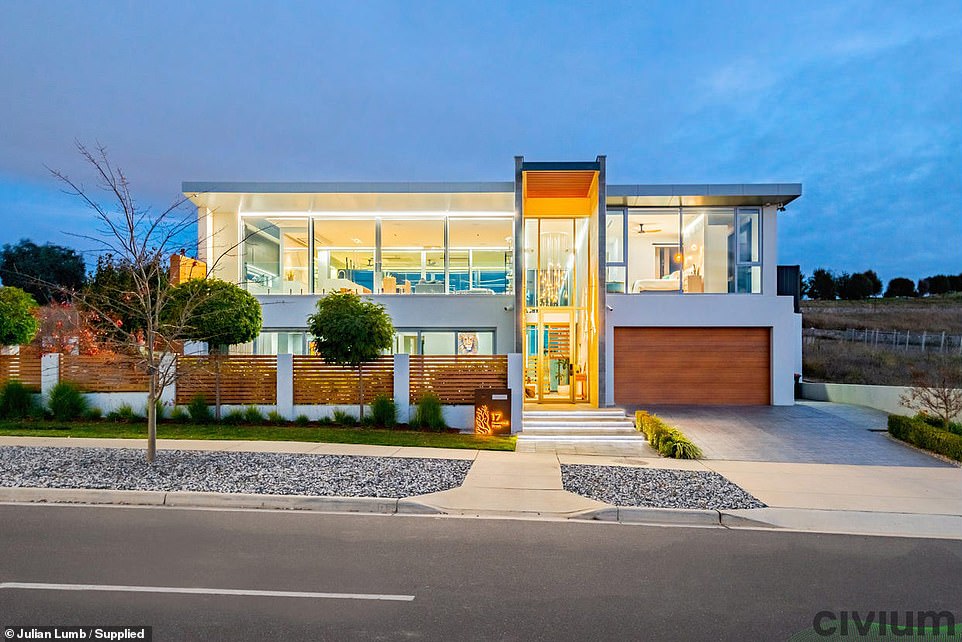 An incredible contemporary mansion with one of the country’s best pools and a strikingly modern design is set for a new owner.  The spectacular home, in the Canberra suburb of Lawson, 19 minutes’ drive north from city centre, won the award for NSW/ACT Pool of the Year in 2018 and came in third nationally.  The … Read more 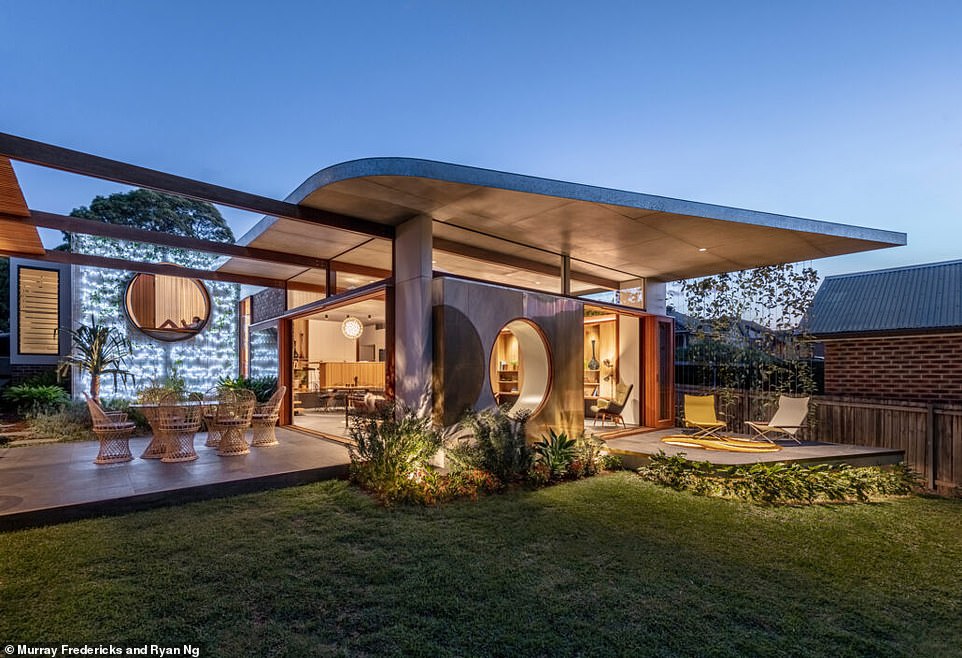 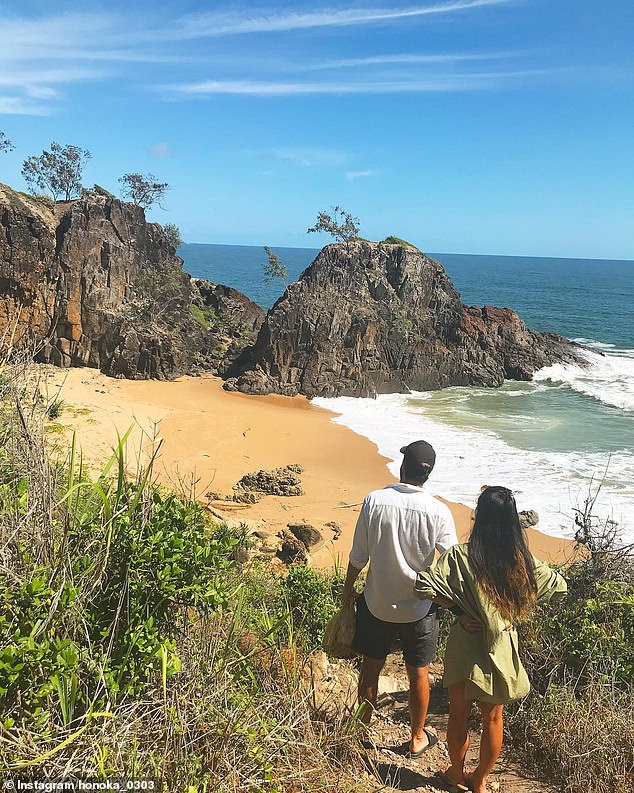 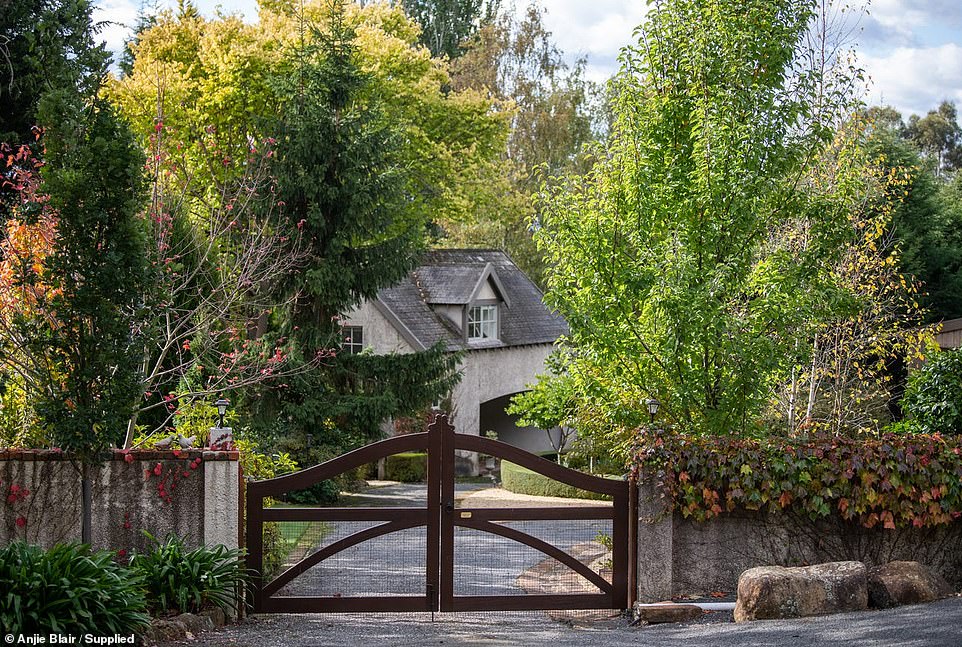 Stepping onto this quaint country estate is like taking a journey back in time with its elegantly manicured gardens, English manor-like home and period-style décor.  Despite feeling like you’re in the middle of the English countryside, the stunning estate is tucked away among the rolling hills of Riverside, only 15 minutes from the centre of … Read more 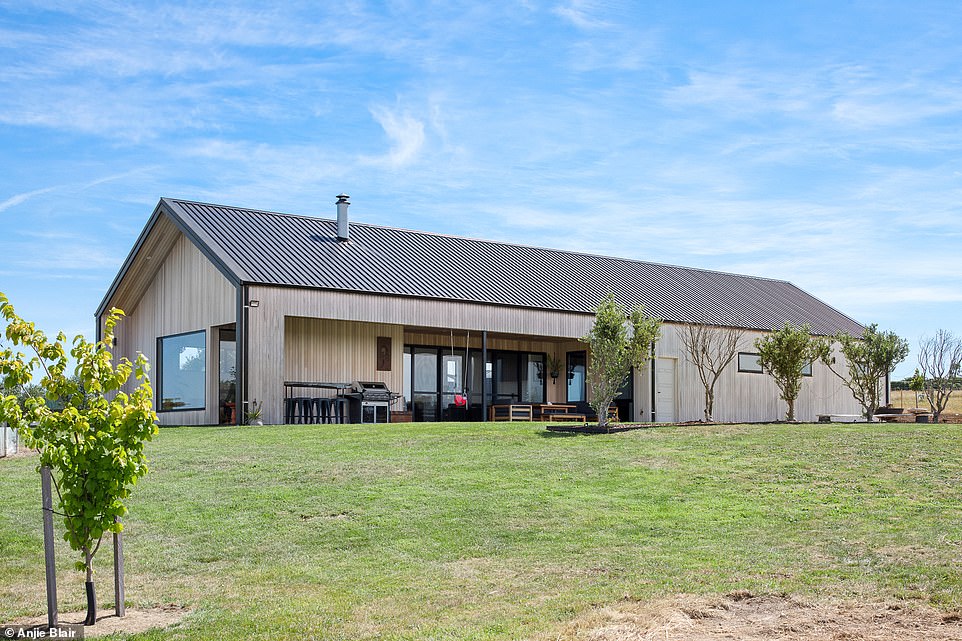 Behind the doors of this hillside ‘barn’ lies a spectacular luxury home – complete with VERY modern styling, breathtaking views and a private river jetty retreat A contemporary barn-style cabin hides behind it a stunningly modern home with picturesque country views The stylish pad is just 20 minutes from Launceston in Tasmania on a sprawling 1.94 … Read more 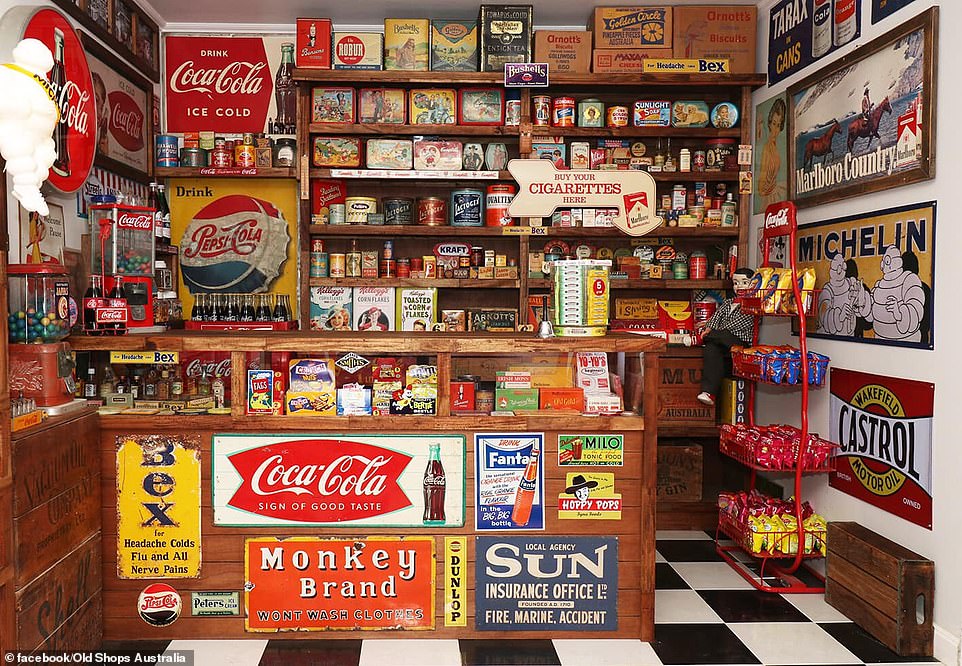 Nostalgic Aussie creates an old school milk bar inside his HOME stacked with his favourite snacks, ads and trinkets – so how many do YOU remember? An Australian man has shared the retro replica milk bar he built in his house; he shipped them to Thailand  Anthony Launer decked the room out with vintage signs, … Read more 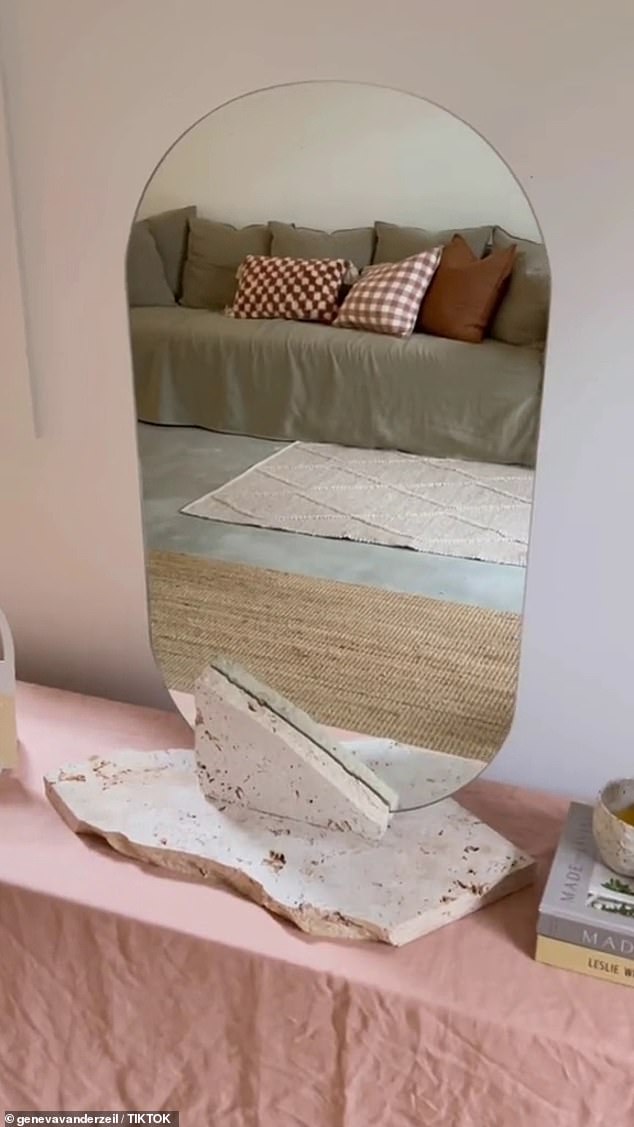 DIY pro reveals how to make a stylish mirror using just three products from Bunnings – and it only takes 15 minutes A handy home stylist has revealed how to create your own stylish stone mirror Geneva Vanderzeil, from Brisbane, demonstrated the DIY in a viral TikTok clip She said it only took her 15 minutes … Read more 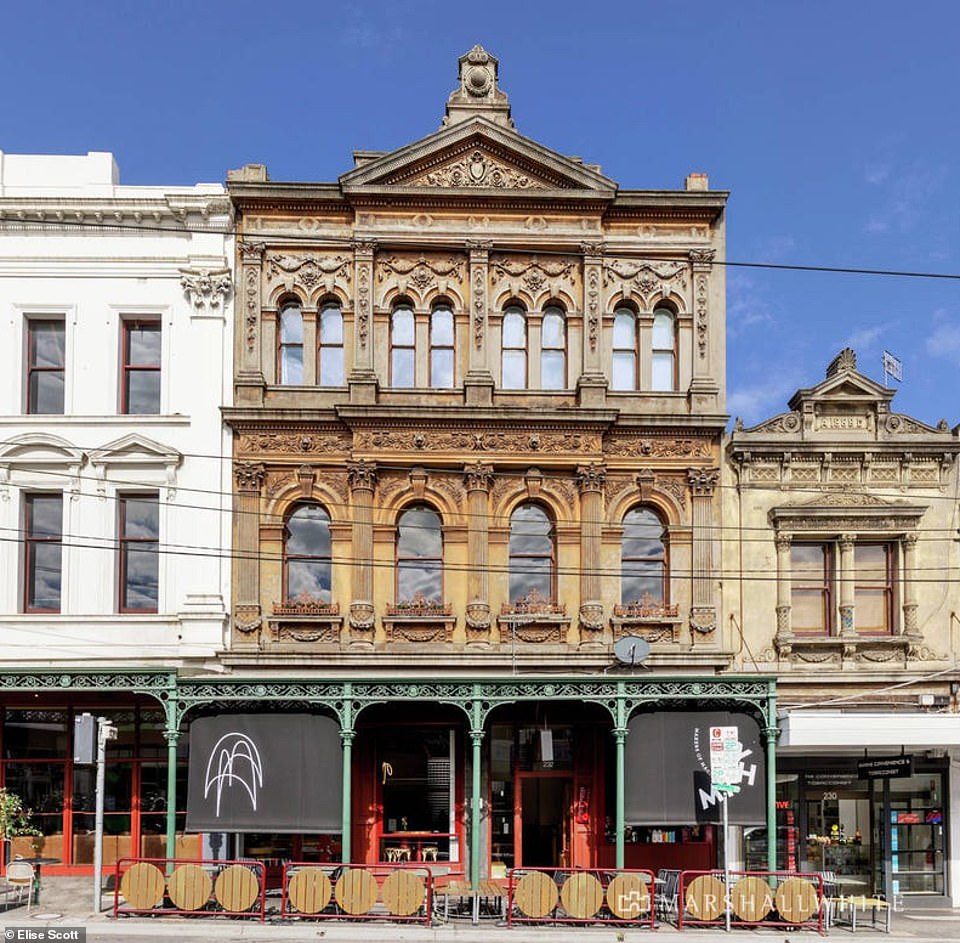 Inside this old Champagne factory lies a stunning modern apartment with original period details, sky high ceilings and dreamy sun-filled living spaces  A stunning contemporary apartment lies inside a converted Champagne factory in the heart of Melbourne Built in 1898, the building was David’s Champagne Factory until it was converted for residential living  The amazing … Read more