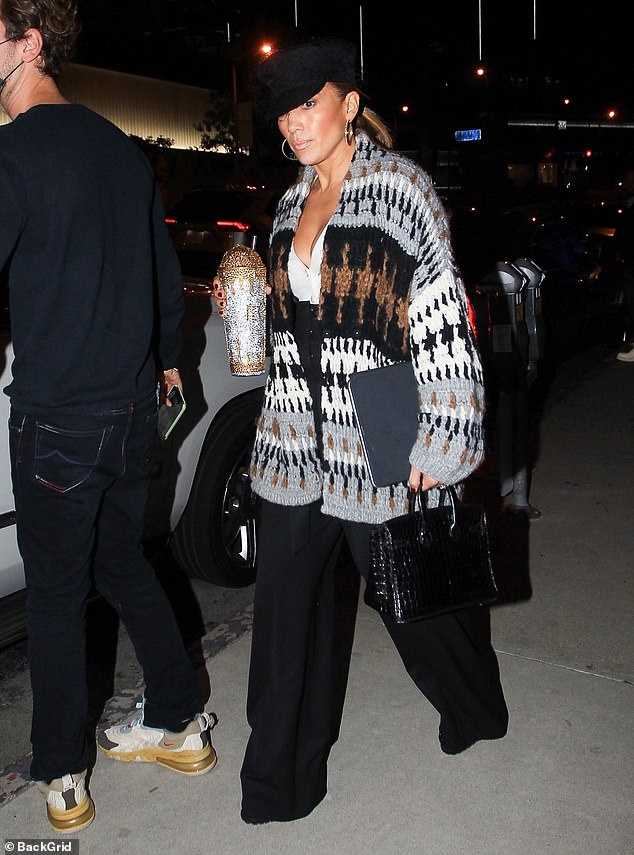 She recently credited ‘individuality’ as the secret to her success. And Jennifer Lopez looked every bit the megastar, while leaving a business meeting in Hollywood with two bodyguards by her side on Friday night. The 51-year-old triple threat had her signature glamour-fueled style on display as she strutted down the stairs outside the Sunset Blvd … Read more Jennifer Lopez oozes glamour as she leaves a business meeting in Hollywood 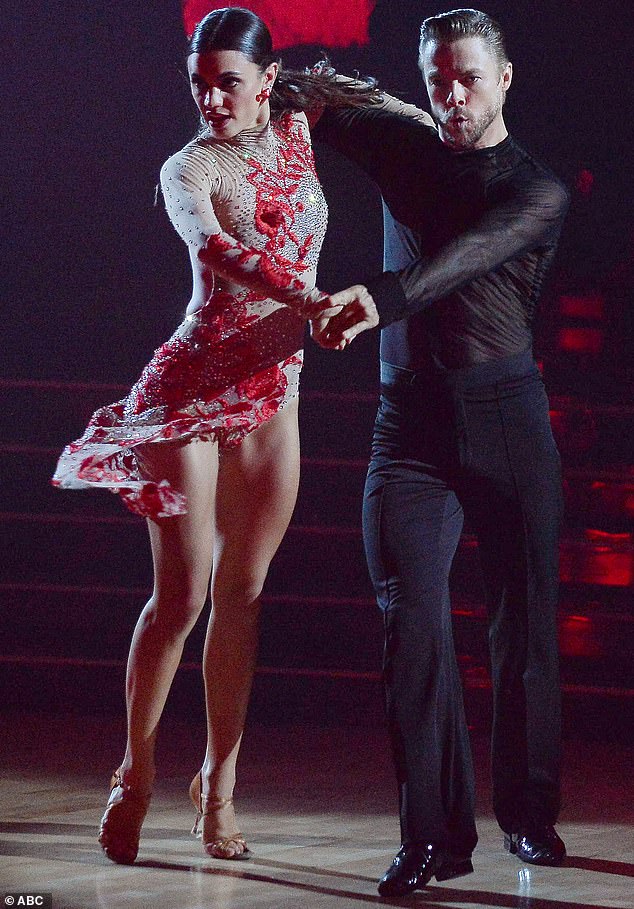 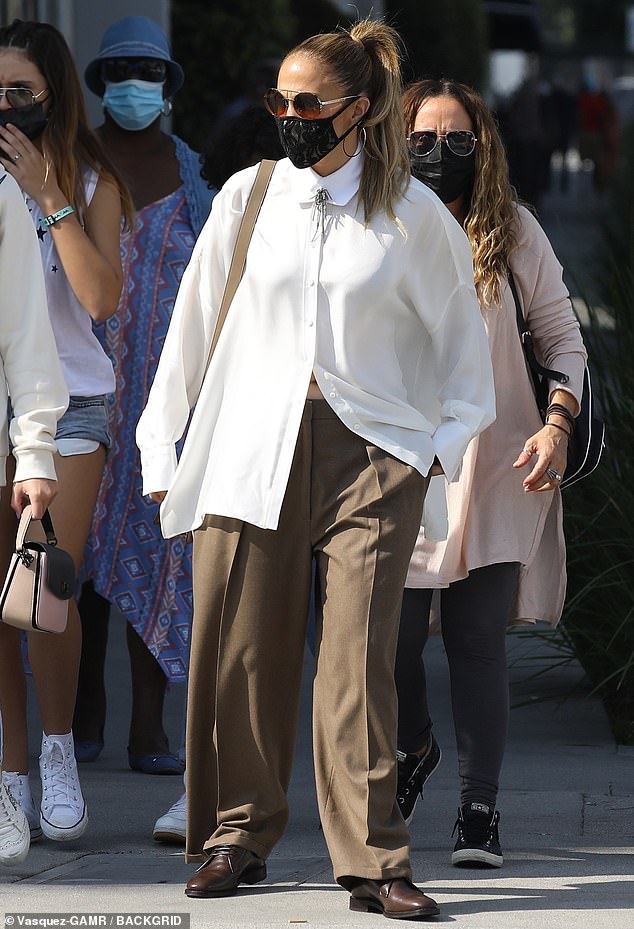 She recently endorsed former Vice President Joe Biden as the next US president. And Jennifer Lopez was seen enjoying the cooler temperatures in Los Angeles, California on Saturday, when she was spotted with her twins along with her fiance Alex Rodriguez’s daughters on a shopping trip on ritzy Rodeo Drive in Beverly Hills. The Cell … Read more Jennifer Lopez is chic in oversized cream blouse while shopping on Rodeo Drive with the kids 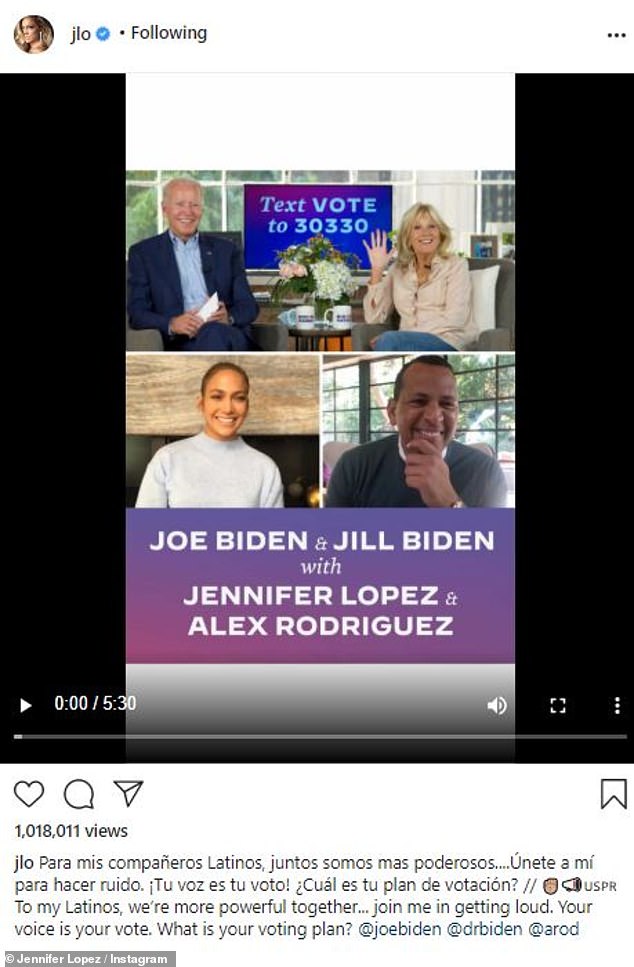 Jennifer Lopez and Alex Rodriguez made their support for former Vice President Joe Biden official on Friday by announcing their endorsement of him. The 51-year-old singer and actress and the 45-year-old baseball star both appeared remotely from separate locations in a video chat with the 77-year-old presidential candidate and his wife Jill Biden, 69. Biden … Read more US Election 2020: Jennifer Lopez and Alex Rodriguez endorse Biden 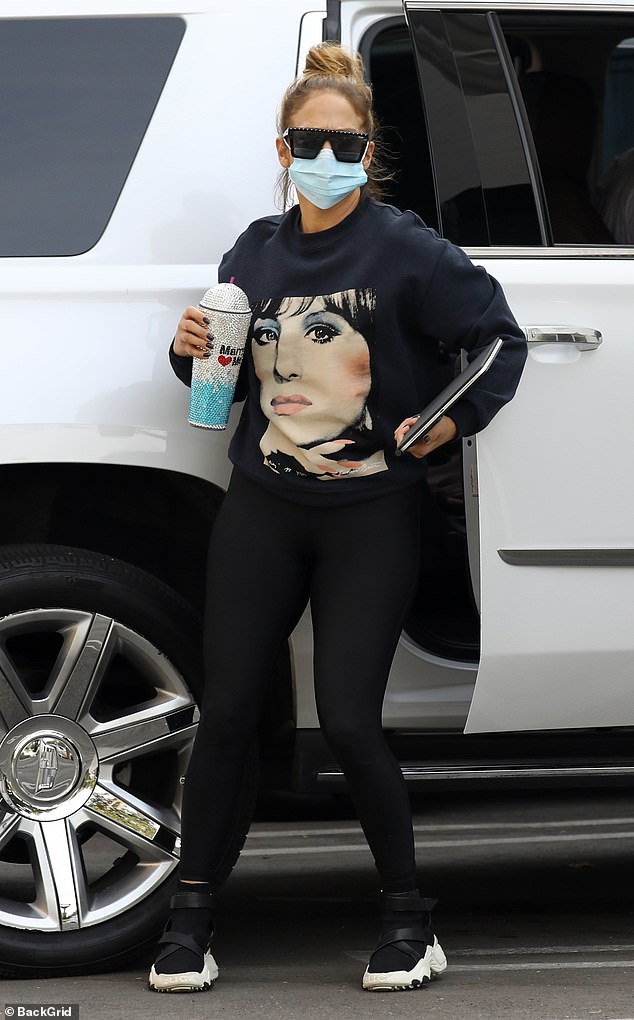 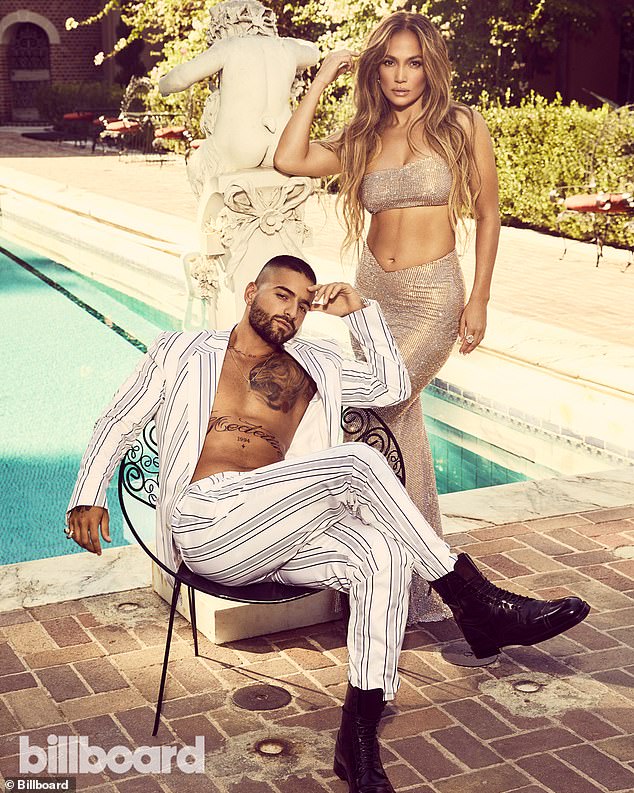 Jennifer Lopez is already talking about her new project for 2021: the film Marry Me with Maluma and Owen Wilson as well as an accompanying soundtrack. On Thursday the 51-year-old crooner and actress talked to Billboard for their 2020 Latin Power Players issue about the romantic comedy which she says is close to her heart. … Read more Jennifer Lopez, 51, poses with her Marry Me co-star Maluma, 26 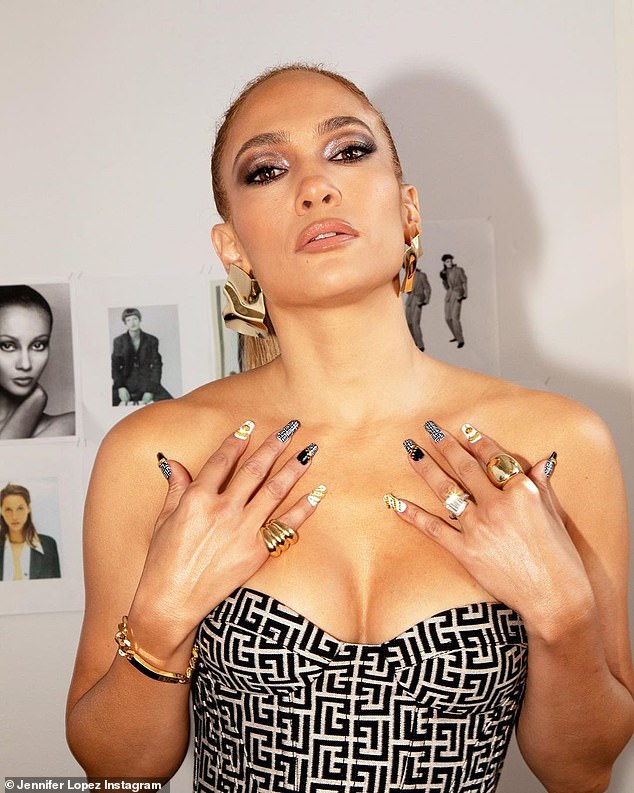 Jennifer Lopez attended the Balmain show when it was thrown in Paris last week with individual monitors in the front row seats due to the COVID-19 pandemic. The 51-year-old Pa’ Ti singer beamed as she was seen sitting between Vogue editor Anna Wintour  and supermodel Cindy Crawford. On Monday the fiance of Alex Rodriguez finally shared … Read more Jennifer Lopez, 51, flaunts her cleavage in a low-cut dress from the Balmain show 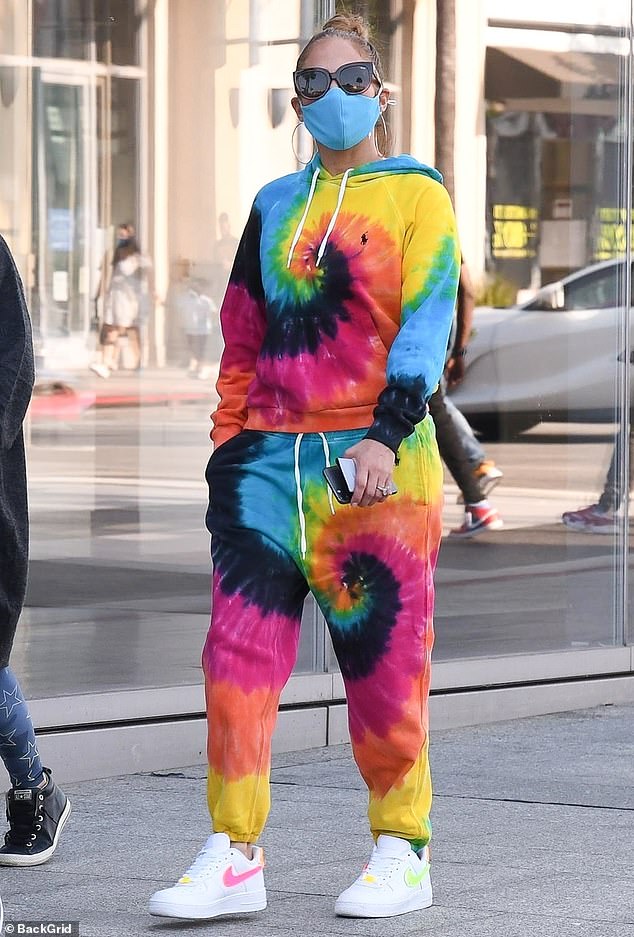 Jennifer Lopez has a lot on her plate with new music, an upcoming movie, her pending beauty launch and her wedding plans with Alex Rodriguez. And the two-time Grammy nominee is taking advantage of her leisure time, which she’s enjoying in the lap of luxury. She owned every color of the rainbow Saturday in a Ralph … Read more Jennifer Lopez owns the rainbow in Ralph Lauren tie-dye sweats as she grabs lunch in Beverly Hills 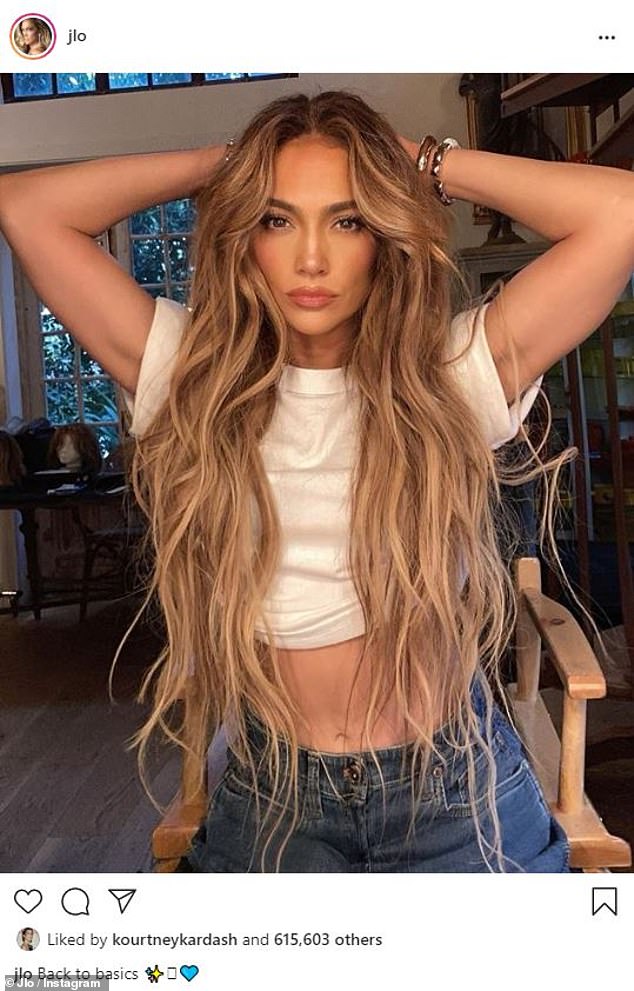 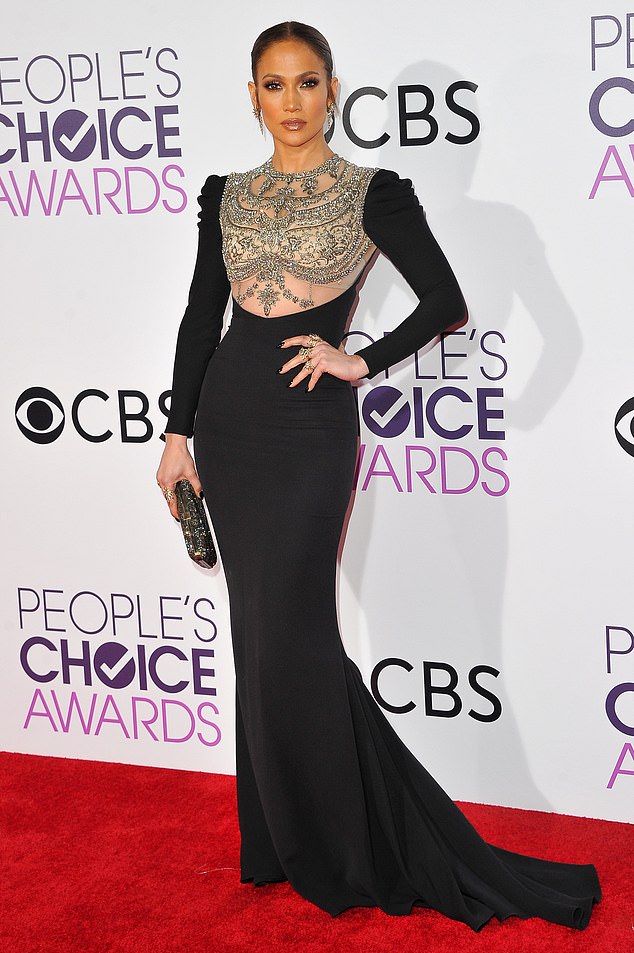 The nominees are out for this year’s E! People’s Choice Awards and Jennifer Lopez is set to receive the 2020 People’s Icon Award. With 44 categories spanning music, television, film, podcasts and social media, the annual fan-voted show is one of the largest of its kind and voting has officially kicked off with the release … Read more 2020 E! People’s Choice Awards: Nominees revealed, Jennifer Lopez honored with Icon Award