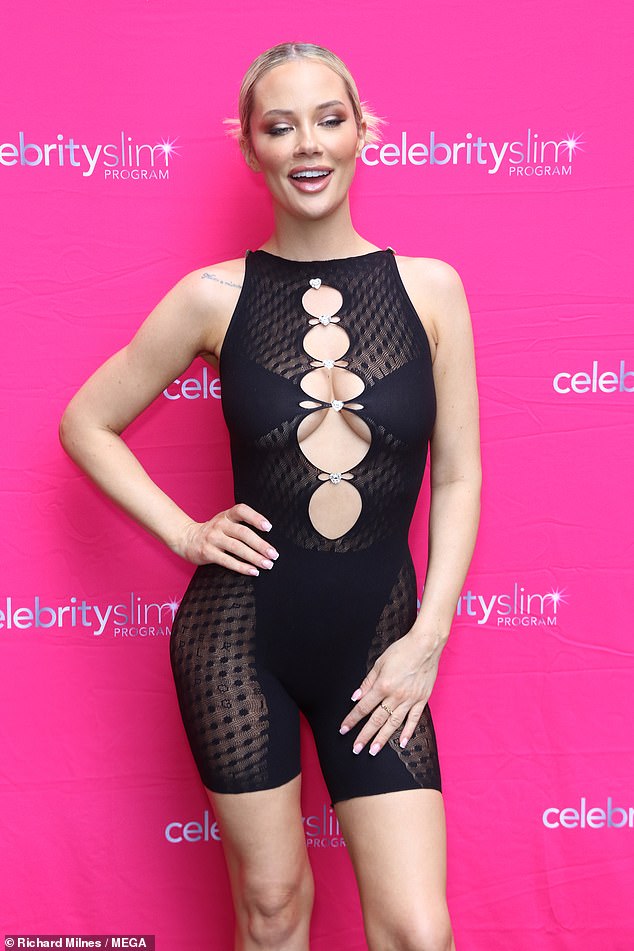 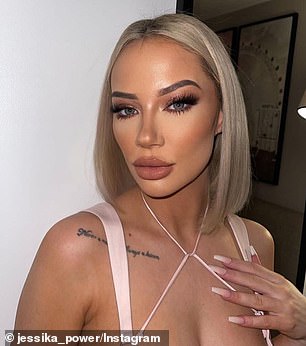 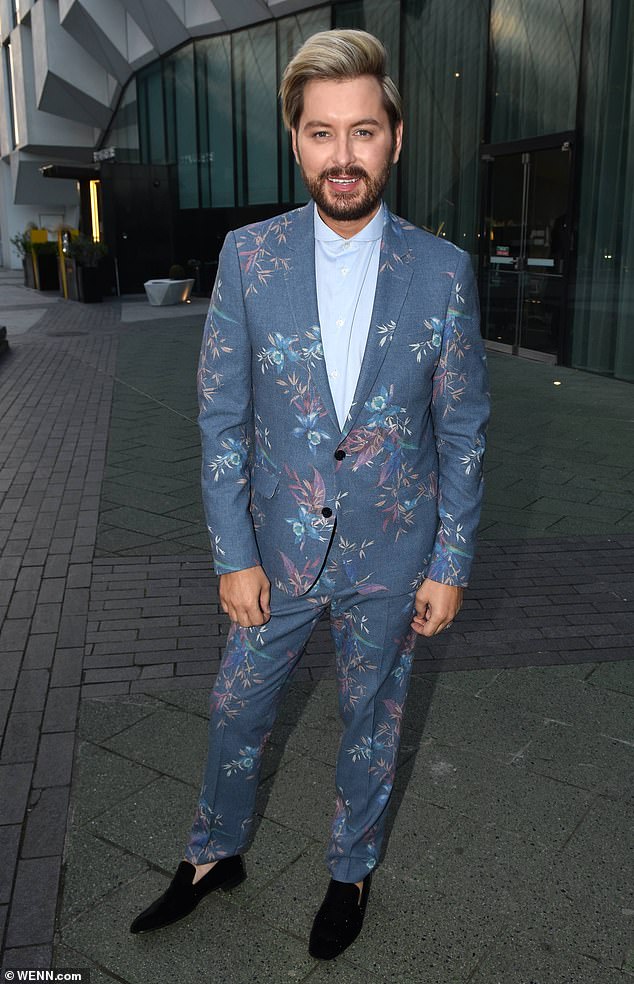 Brian Dowling has reignited his feud with Davina McCall, claiming she has yet to apologise after their war of words.  The pair locked horns when highlights series, Big Brother: Best Shows Ever, aired in 2020 with Brian not featuring – despite having both starred in and hosted the series.  After claiming the show was trying … Read more 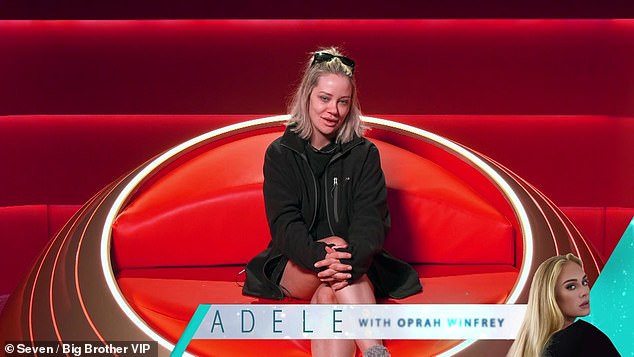 Jessika Power revealed the staggering amount of money she made on just one social media post on Tuesday night’s episode of Big Brother VIP. The 29-year-old, who has become a popular influencer since debuting on the 2019 season of Married At First Sight, told Big Brother in the Diary Room that she once earned ‘close … Read more