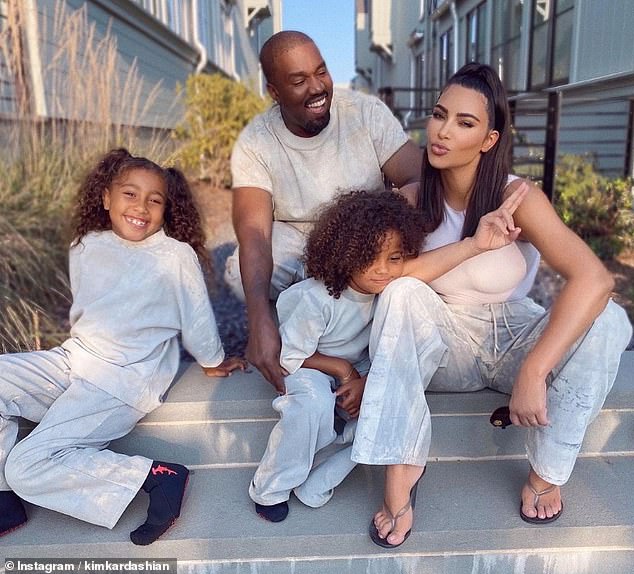 Kim and Kanye divorce documents reveal their separation date is still ‘TBD’ as they cite ‘irreconcilable differences’ for split Kim Kardashian filed for divorce on February 22, but there is still no separation date that has been made public in her split from rapper Kanye West Separation dates typically matter when it comes to dividing … Read more 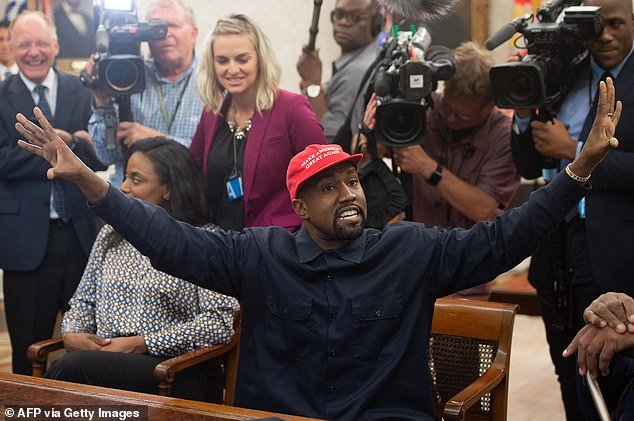 Kanye West’s 2020 presidential campaign cost the rapper/fashion designer nearly $12.5million of his own money, according to a report released by the Federal Election Commission.  The celebrity/political outsider self-funded a majority of his run, which didn’t begin until four-months before voting day, only raising $2million for outside contributors.  That lack of enthusiasm transferred to the … Read more 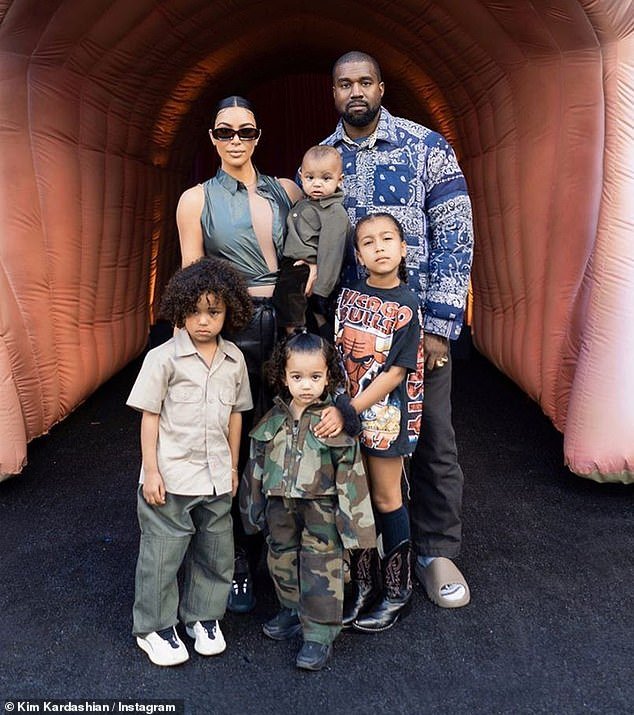 Kim Kardashian and Kanye West are reportedly coming to an agreement on a custody arrangement for their four children in the wake of their high-profile split.  The Keeping Up With the Kardashians star filed for divorce earlier this month, and sources close to the couple say Kim is encouraging her estranged husband to spend time … Read more 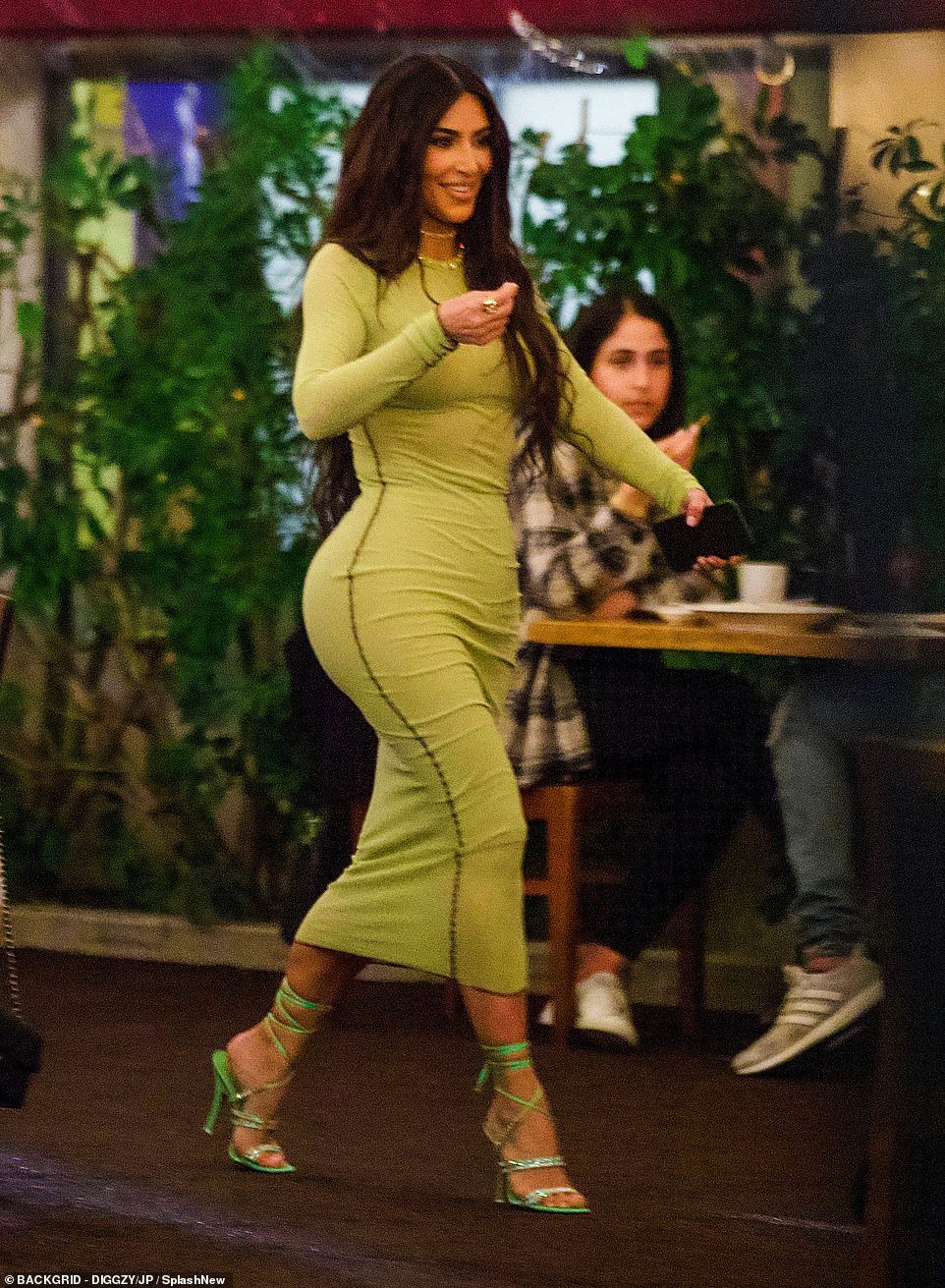 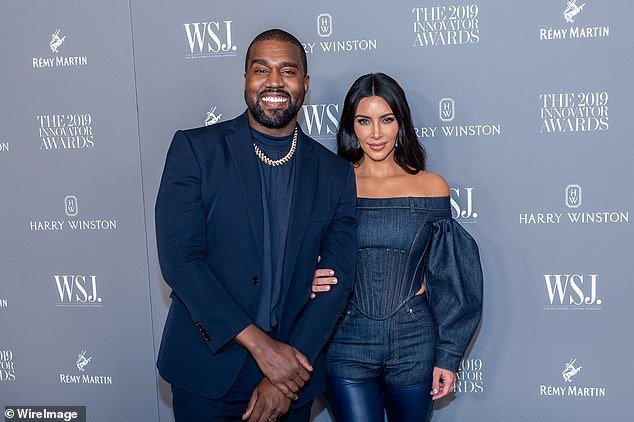 Kanye West reportedly tried to sell some of the jewellery he had bought for his estranged wife Kim Kardashian, just days before she filed for divorce. The rapper, 43, is said to have visited two jewellers to get quotes for the items he was considering selling.      A source told The Sun: ‘In the last two … Read more 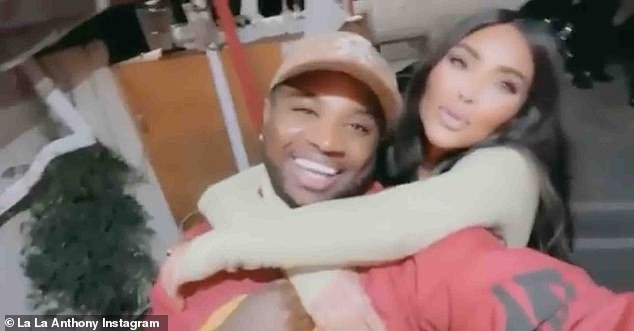 Kim Kardashian is starting to enjoy life as a single woman after filing for divorce from Kanye West on Friday. On Tuesday evening the 40-year-old was seen in a sexy skintight light gray top as she partied with her longtime pal La La Anthony at Japanese restaurant Matsuhisa in Beverly Hills. In a video shared by … Read more 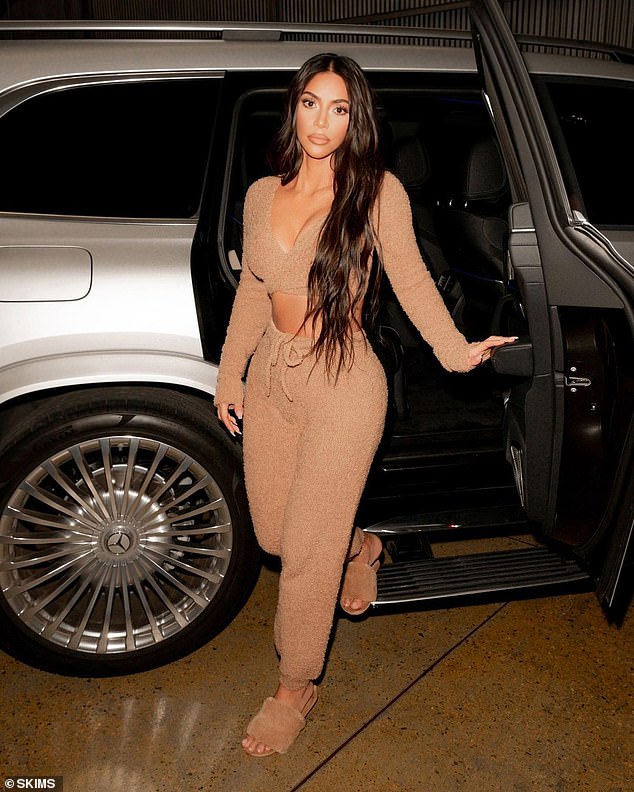 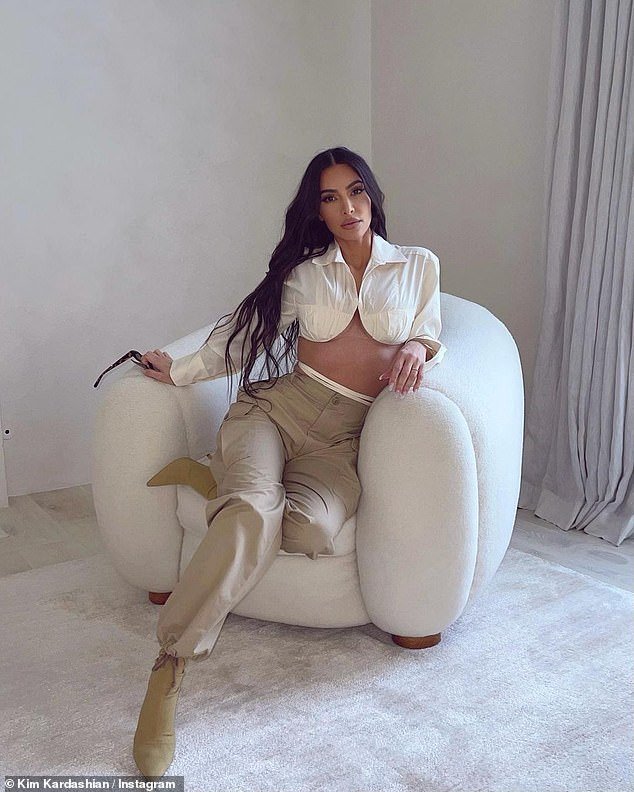 Kim Kardashian recently filed for divorce from husband Kanye West after nearly seven years of marriage.   Despite the 40-year-old reality mogul being the one to ultimately decide to end their union by filing paper work for a dissolution of marriage, People reports that the process was ‘still emotional.’  The Keeping Up With the Kardashians star broke … Read more 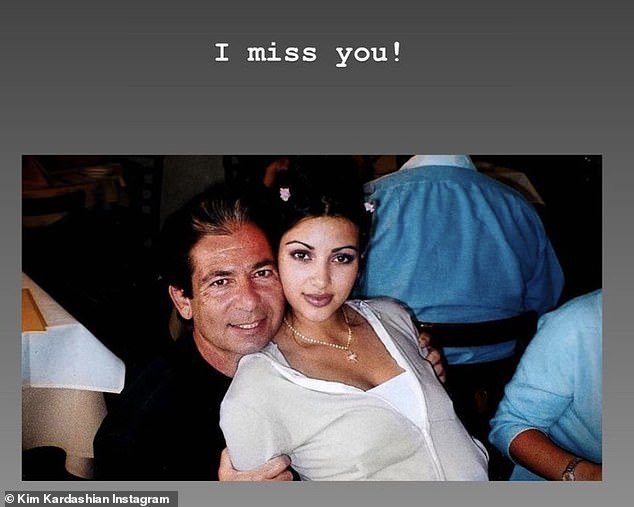 Kim Kardashian has made her very first post since filing for divorce from her husband Kanye West of almost seven years. The 40-year-old Keeping Up With The Kardashians star was wishing her late father Robert Kardashian a happy birthday. He died in 2003 from cancer. And the mother-of-four also shared some rare  images with her attorney dad … Read more 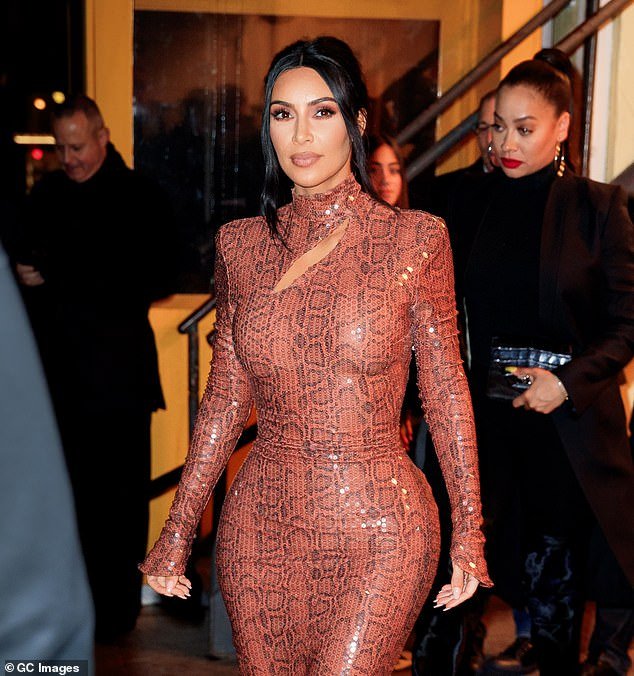 Kim Kardashian West will reportedly be documenting her $2.1 billion divorce from Kanye West on television.   The Keeping Up With The Kardashians star, 40, – who filed for divorce after seven-years of marriage on Friday – has had the past few months of her life filmed for the final season of the E! show, with … Read more