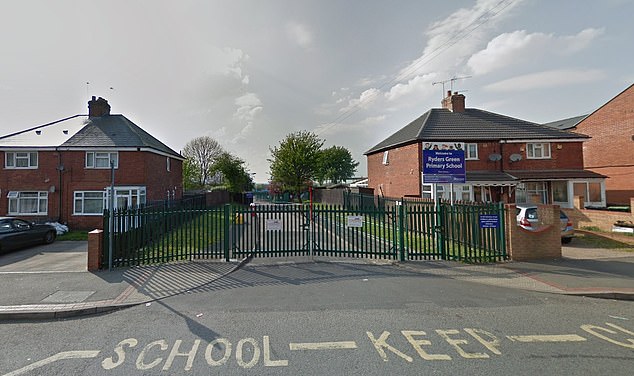 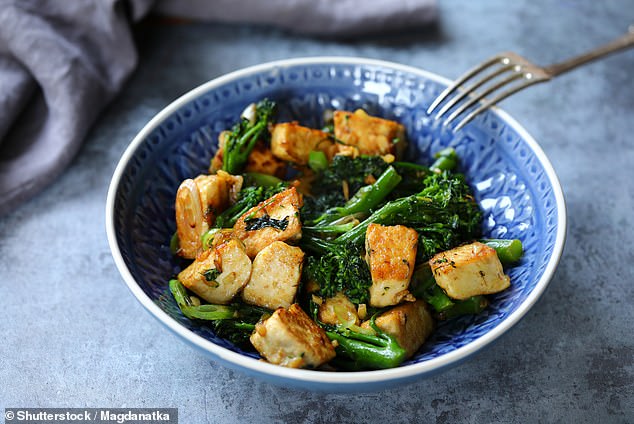 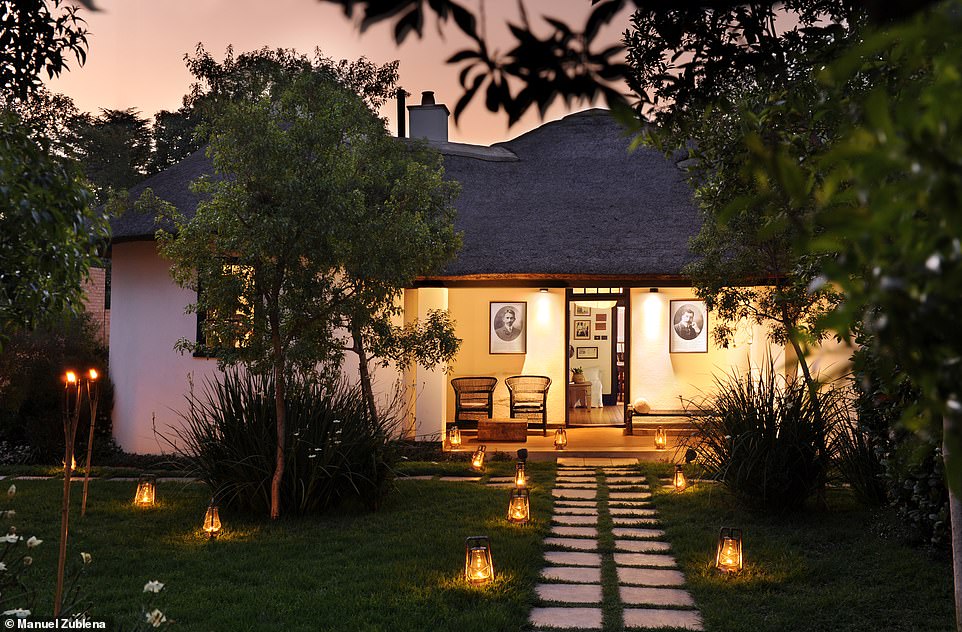 History and hospitality are enticingly entwined at this fascinating hotel in South Africa – it’s where Gandhi developed his ethos of Satyagraha, or peaceful protest. The historical icon, who pioneered the philosophy of nonviolent resistance as the leader of India’s independence movement in the first half of the 20th century, stayed at what is now … Read more