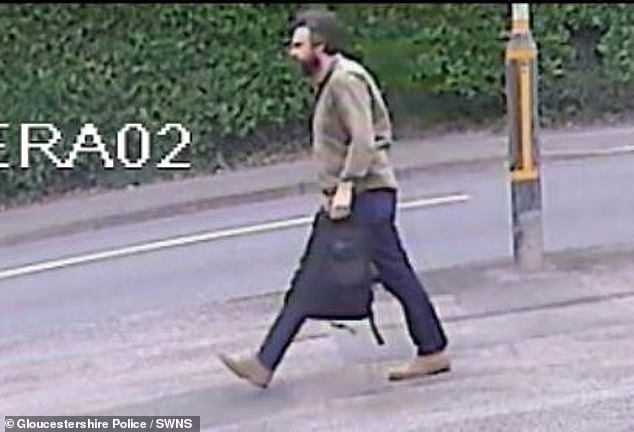 This is the man police want to speak to in connection with an ‘upskirting’ incident in Cheltenham, Gloucester

Police have released this photo of a man in connection with ‘upskirting’ – where a camera was hidden inside a bag.

Officers have issued CCTV after a teenager noticed a man behind her and saw a lens protruding from his black bag. 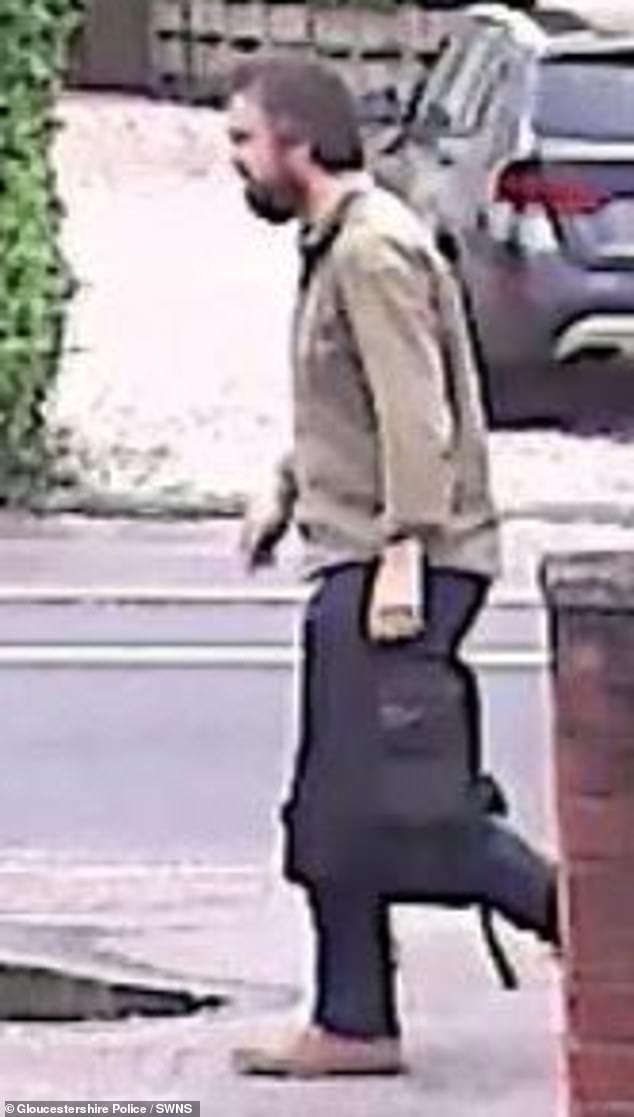 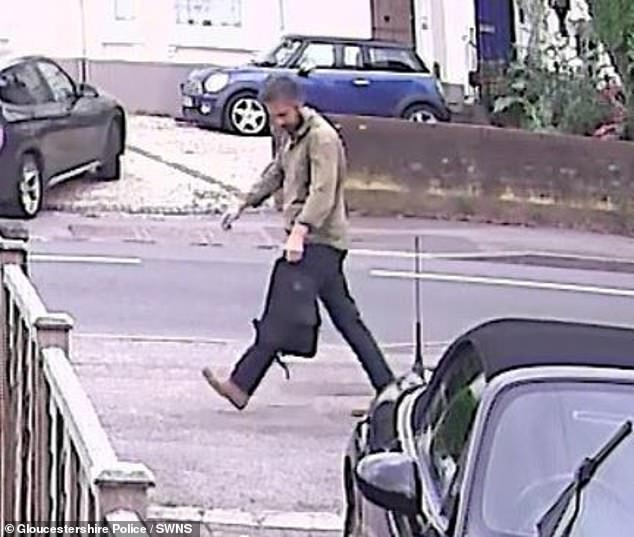 Anyone who recognises the person in the image is asked to call 101 and quote incident 331 of 14 July.