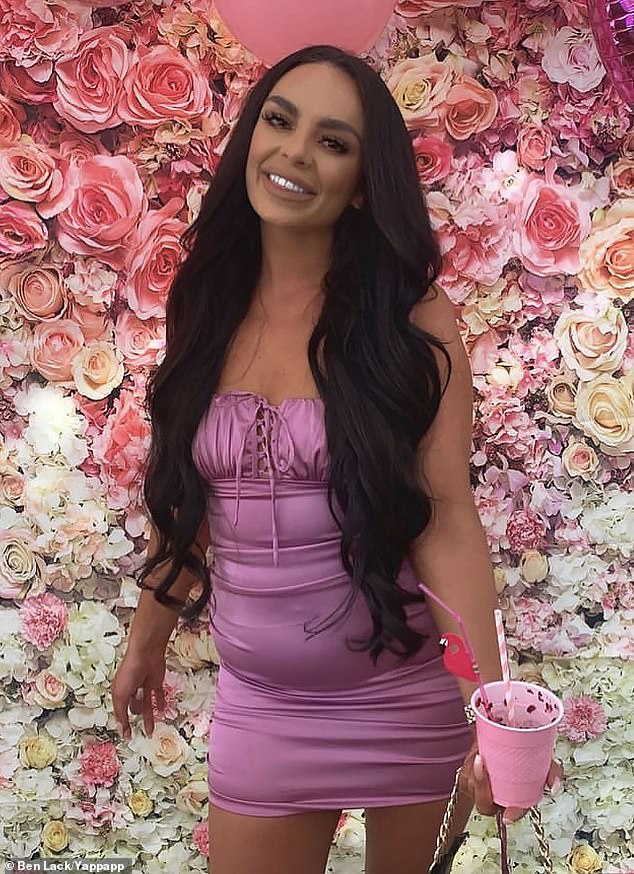 British woman, 30, is caught at Heathrow trying to fly to Dubai with nearly £2MILLION cash stashed inside five suitcases

A British woman was caught at Heathrow trying to board on a flight to Dubai with almost £2 million in cash in her luggages.

Tara Hanlon, 30, from Yorkshire, was stopped by Border Force at Heathrow’s Terminal 2 at around 8pm on Saturday 3 October.

Border Force officers searched  her five suitcases and found £1.9 million in cash- the largest money detection they have done so far in 2020.

Tara Hanlon, 30, from Yorkshire was  caught in Heathrow, trying to board on a flight to Dubai 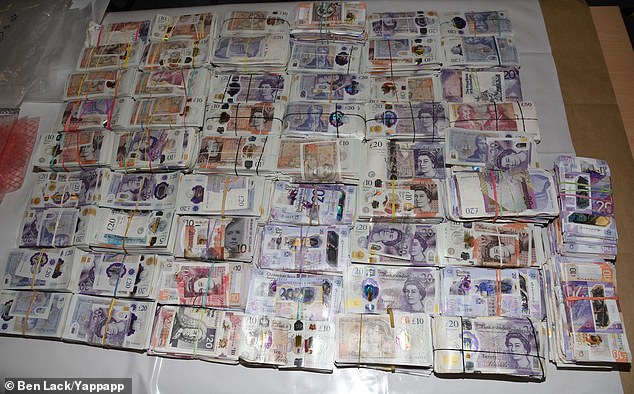 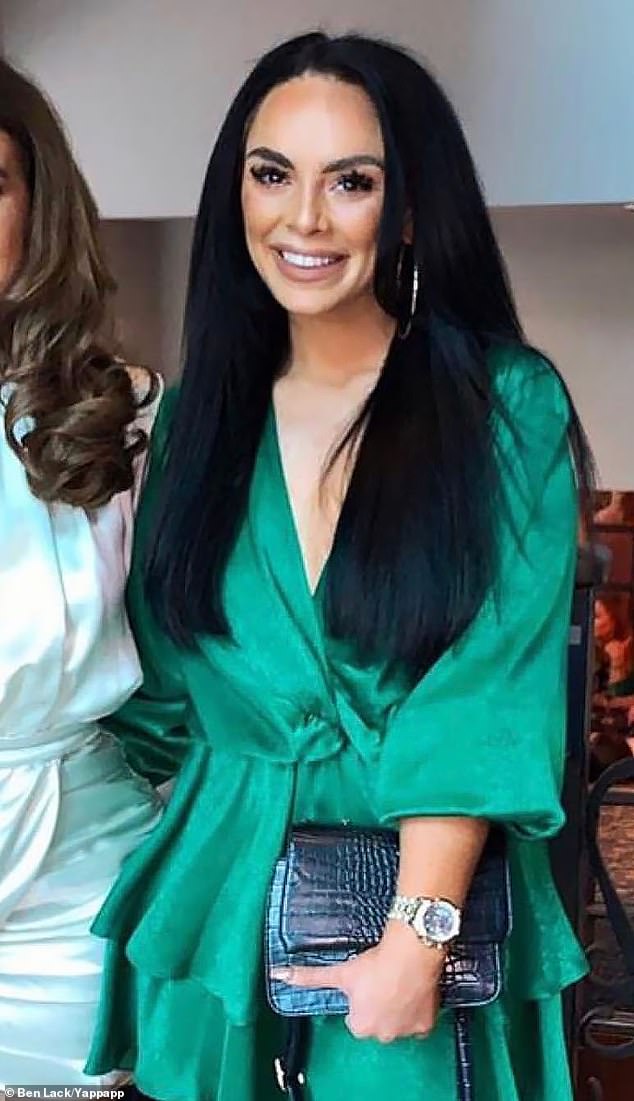 Chris Philp, Minister for Immigration Compliance and the Courts, said: ‘This is the largest individual cash seizure at the border so far in 2020 and I am delighted with the efforts of Border Force officers.

‘Preventing the export of undeclared cash from the UK is a vital step in clamping down on organised criminal gangs.

Hanlon was arrested, charged with money laundering and appeared at Uxbridge Magistrates Court on Monday, 5 October.

She was remanded in custody until her next appearance at Isleworth Crown Court on 5 November.