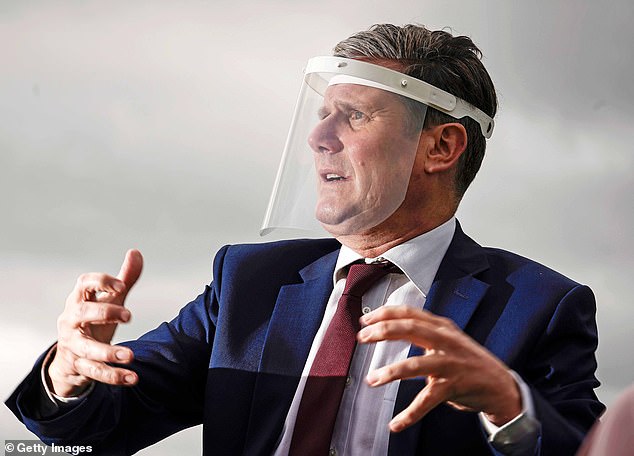 When is Sir Keir Starmer going to grow a pair? ‘The shine is starting to come off,’ a Shadow Minister complains.

‘It’s all very well showing you’re competent. But there are times when you need to roll up your sleeves and attack.’

Labour’s leader is not attacking, but pirouetting. On the Rule of Six. On the 10pm curfew. On local lockdowns.

Each day sees a new forensic critique of Boris’s handling of the Covid crisis. And each day that criticism is followed by a ritualistic commitment to support whatever the PM does anyway.

When is Sir Keir Starmer going to grow a pair? ‘The shine is starting to come off,’ a Shadow Minister complains

‘He’s too cautious,’ another Shadow Minister says. ‘His team’s made up of people who are safe like him. He won’t take any risks. And that’s not what an Opposition should be doing this far from an Election.’

Up until last week, barbs like this were the preserve of the undead army of disillusioned Corbynites. And they were falling short. Labour had pulled level in the polls. Starmer was mastering the optics of opposition – in their mind’s eye, voters could see him on the steps of No 10.

But then came his humiliating flip-flop over the 10pm rule. Or rather a full Barani, with 180-degree twist, of the sort Nadia Comaneci would be proud.

With pressure mounting from moderate Labour MPs for more robust opposition to the curfew, Starmer had begun to manoeuvre himself into position to align with the growing number of Tory rebels.

At Wednesday’s PMQs, he carefully laid his bait, asking the Prime Minister to provide the scientific evidence to support the policy. At which point Boris snatched it away, grabbed him by his lapels, and stuffed him into his own fox cage.

‘What kind of signal does that send to the people of the country about the robustness of the Labour Party and its willingness to enforce the restrictions? That is not new leadership – that is no leadership!’

Twenty-four hours later, Labour announced it would not vote against the 10pm rule after all. 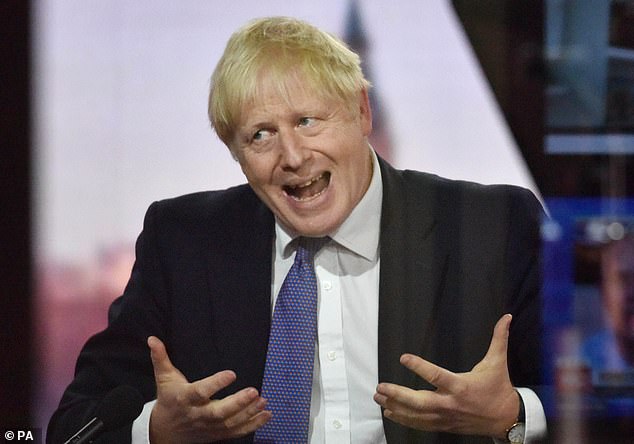 Each day sees a new forensic critique of Boris’s handling of the Covid crisis. And each day that criticism is followed by a ritualistic commitment to support whatever the PM does anyway

Starmer’s allies insist he is being driven primarily by a desire to do what he thinks is best for Britain. ‘He’s adamant we can’t be seen to be pushing rival health messages to the public in the middle of a global pandemic,’ one explains.

Which is very noble. But there is political expediency behind his strategy, too. ‘The Tories are setting a trap for us,’ a Starmer aide claims.

‘They want us to be seen to be playing politics with this crisis. And we’re not going to fall for it.’

The trouble is there is only one surefire way to avoid falling into a trap. Don’t go anywhere. And among Starmer’s own MPs, there is a feeling that his innate caution is morphing into political cowardice.

‘Back in 1993, after the murder of James Bulger, Tony Blair took the decision that he would make that a symbol of the way Britain’s social fabric was breaking down under the Major government,’ says one Labour veteran.

‘It was very controversial. He was accused of playing politics with the death of a boy. But it struck a chord with the British people. You’d never see Keir taking that sort of gamble.’

Part of Starmer’s problem is that for all his talk of reconstructing Labour’s battered Northern Red Wall, he is at heart a classical North London liberal.

And as Covid has become appropriated by the foot-soldiers of Britain’s culture war, the liberal default position is – ironically – one of support for the most draconian of lockdown measures.

But that is pitting him against many of his MPs, particularly those from Northern constituencies, who have been watching life being squeezed from their communities.

In response, Starmer is preparing to launch an attack on the growing North-South Covid divide.

‘We’re going to start highlighting the way the South is free of lockdown restrictions, while the North’s getting hammered,’ says an adviser.

But that will simply invite the question: ‘So do you think the North should have fewer lockdowns, or the South more?’ At the moment, Sir Keir Starmer has no answer.

Partly because while in some ways he is prisoner of his North London liberalism, in another he is not being true to himself. Starmer’s big pitch was he would chart a sober, evidence-based course as part of his Covid response. No-Drama Starmer. But in reality he has been turning a blind eye to the evidence. Or lack of it.

There is no serious epidemiology to support the 10pm curfew. Or local lockdowns. Or the Rule Of Six. I asked Starmer’s office if they’d had a response to his PMQs request for the science behind 10pm. They said they hadn’t, but waved it through anyway.

In the short term, Starmer’s timidity won’t completely suffocate his leadership. The Government is deeply divided. Patience with lockdown is wearing thin. A wave of Covid job losses are set to sweep Labour ahead in the polls. But as William Hague found in the wake of the fuel crisis in 2000, popularity bestowed in a moment of national emergency can prove illusory.

There is another danger. Starmer has framed himself as a statesman. But on the biggest issue, the Leader of the Opposition is neither leading nor opposing.

Instead, he is prodding and probing, like TV’s Quincy conducting one of his autopsies. It’s interesting to watch at first. But then you start to get bored, and turn over to Starsky And Hutch.

Which is why Starmer’s party is restless. At first it was only the Corbynites carping, but now more mainstream voices are joining in.

‘It’s not just the nutters,’ one Shadow Minister tells me. ‘You’ve got these hairy-a**** Northern MPs saying, ‘Come on, we need to get stuck in now.’ ‘

This morning, Britain is heading for another lockdown. Someone needs to give a voice to the millions about to be incarcerated within their own cities. Labour’s leader must forensically locate his spine, and speak for them. 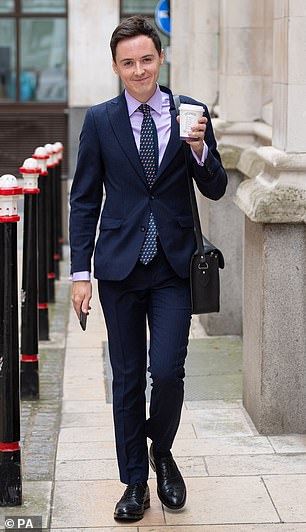 I’m told the news that blogger and former Brexit campaigner Darren Grimes is being investigated by police for his interview with historian David Starkey has come as the final straw for the Government.

Ministers are concerned about ‘police activism’, and the decision to question Grimes under caution for his role in the broadcast – in which Starkey claimed ‘slavery was not genocide, otherwise there wouldn’t be so many damn blacks’ – has convinced No 10 it is time to act.

‘These idiots are digging their own graves,’ one Minister tells me.

‘This is an obvious attempt at a political prosecution. It’s so damaging to the reputation of the police. They’ve been saying for years they can’t investigate burglaries and other crimes because of cuts, but they have time for this, apparently.’

I understand we can expect a senior ministerial intervention within days. And not a moment too soon.

Tory MPs were left scratching their heads over Boris’s decision to place windfarms and other eco measures at the heart of last week’s conference speech.

‘What the hell was all that about?’ a senior backbencher complained to me.

‘We need to be talking about how we’re going to get Britain out of lockdown and back on its feet. Why’s he banging on about this green rubbish?’

The answer, I understand, is the alliance forged between Environment Minister Zac Goldsmith and the PM’s partner Carrie Symonds.

‘Carrie used to work for Zac and they feel strongly about this,’ a Cabinet Minister tells me. ‘Zac attended Cabinet last week. It was a sign of his growing influence.’

It seems the ‘green crap’ David Cameron despised is back on the agenda. 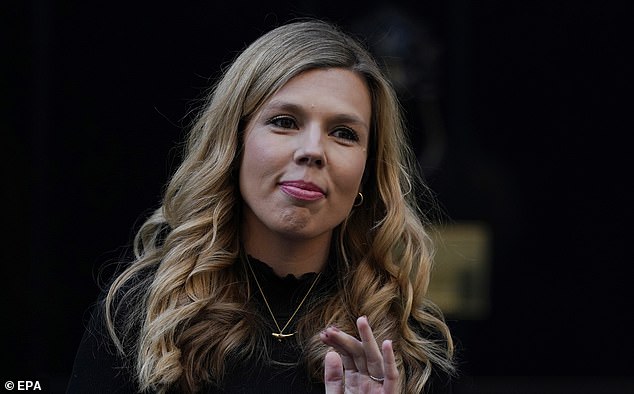