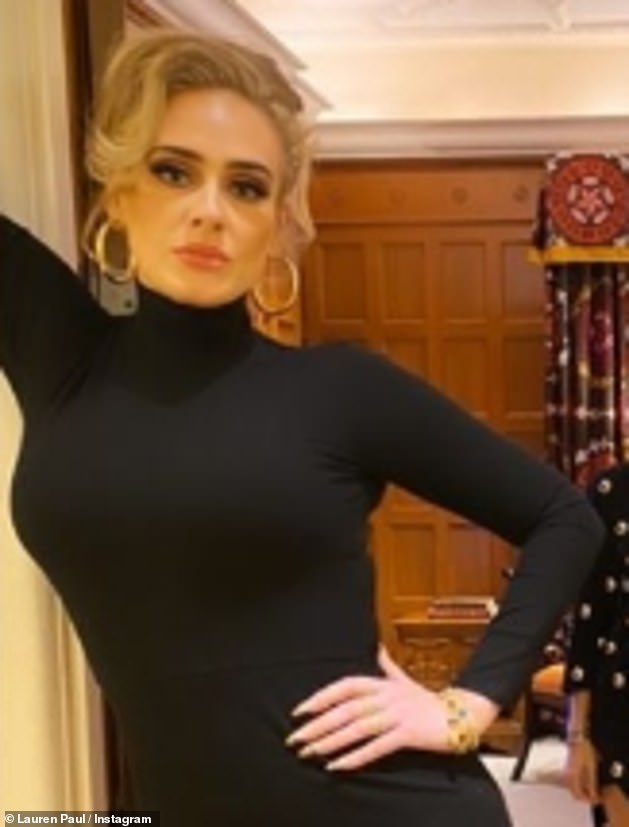 Mark, 56 – who walked out on his family when the superstar singer was just three, leaving her mother Penny Adkins to raise her single-handedly – is said to have been none too pleased when Adele superfan Keeley Fry started blasting her hits.

Mother-of-one Keeley, 21, told The Sun: ‘I just love singing Adele’s songs. All my friends say I sound just like her. I love playing her songs, too. I do play them loudly but not as bad as he makes out.’

Keeley told the publication that she moved in next door to Mark and his wife two years ago, claiming that they soon started running into problems with one another.

She said: ‘He asked me to not sing so loud or play my music loudly. He said it was affecting his sleep and that it’s very disturbing. I was surprised because I’m such a big Adele fan and most of the time I play her songs and sing along to them.

‘I thought he’d appreciate it, not complain. I think he has an issue with me because I’m such a big Adele fan. I’m nervous to even leave the house just in case he or his wife come up to me. It has been an absolute nightmare.’ 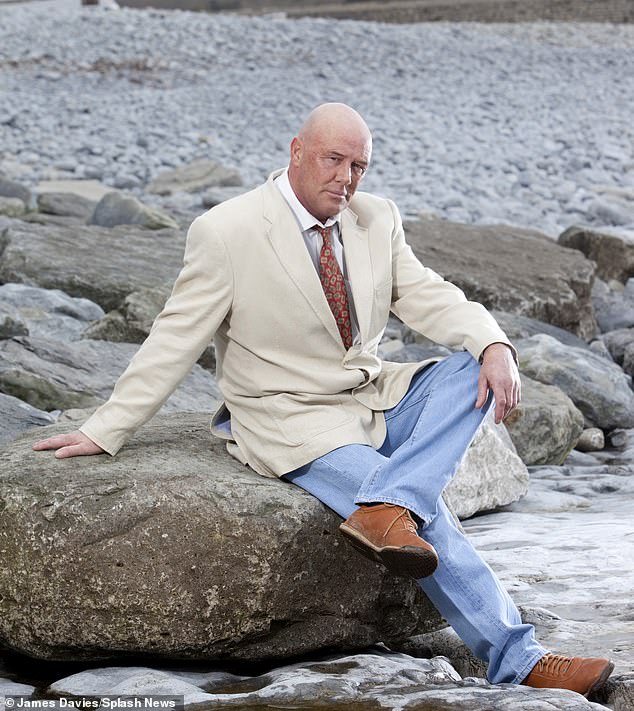 Estranged: Mark Evans, 56, walked out on his family when the superstar singer was just three, leaving her mother Penny Adkins to raise her single-handedly. Pictured in 2012

A South Wales Police spokesperson said: ‘The local Neighbourhood Policing Team is aware and is arranging to speak to both parties to resolve the matter.’

Back in 2013, Mark sat down for an interview with The Mail on Sunday, during which he expressed deep regret about his now nonexistent relationship with Adele, 32.

In it he took full responsibility for his failings as a father – walking out when his daughter was three, leaving her mother Penny to raise her alone.

Despite the breakdown of his relationship with Penny, Mark remained close to Adele, who would spend school holidays in Wales with her grandparents Rose and John Evans and her half-brother Cameron, now 26. 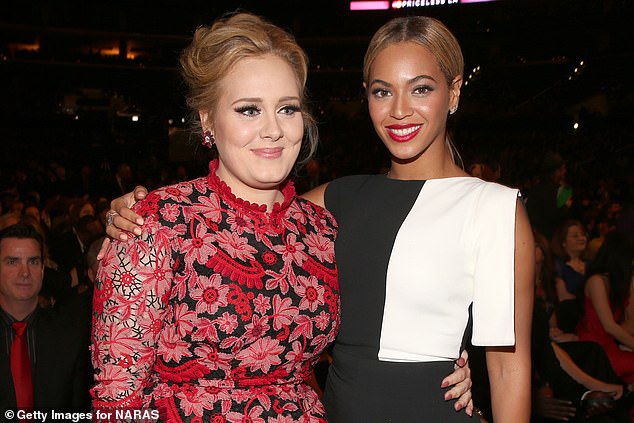 Fame: While Mark leads a humble lifestyle in Wales, his daughter has amassed millions of fans, and also boasts a number of celebrity pals, including Beyoncé (pictured in 2013)

He admitted he lost touch with his daughter when he suffered a breakdown following the death of Adele’s grandfather John in 1999 and the collapse of a relationship that triggered a long battle with alcoholism.

But after a three-year hiatus, father and daughter were reunited when Adele was 15 and he became her most loyal fan, watching proudly as her career took off with the release of critically acclaimed debut album 19 in 2008.

‘When Adele was growing up I wasn’t a great example of what a father should be, but I always kept in touch and saw her regularly. She came to stay with me and my parents at weekends and school holidays and we were very close,’ said Mark.

‘Things went wrong when she was 12 because I had issues to deal with, including the deaths of my father and my closest buddy, but we overcame that and we were best mates again by the time she was 15. 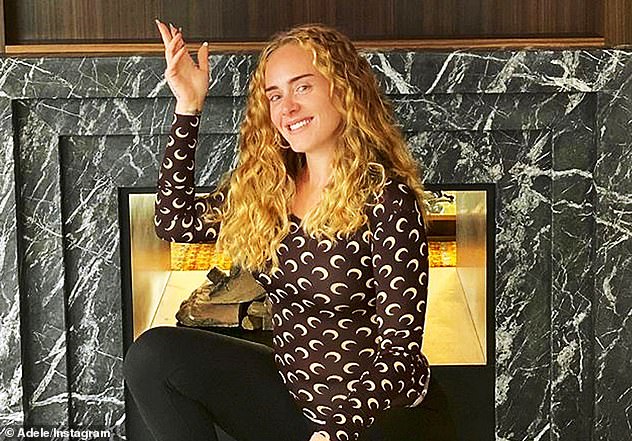 Regret: Back in 2013, Mark sat down for an interview with The Mail on Sunday, during which he expressed deep regret about his now nonexistent relationship with Adele, 32

‘I remember trying to explain my absence to her then and she cut in and said, “It’s OK Dad, I love you.” Since then, we’d always got on great again and no one has enjoyed her success more than me.’

But the relationship took a turn in 2011, after the release of Adele’s second album 21 – which produced the hits Rolling In The Deep and Someone Like You – when he sat down for an interview about their relationship despite her advice against it.

As the mother-of-one enjoys worldwide fame and success, Mark also claimed in the interview that her talents come from his side of the family.

He said at the time: ‘My mother has a voice like an angel and still sings in the choir at our local church, All Saints. She used to take me every Sunday.

‘I practised in the week and I was solo chorister. I sounded like Aled Jones until my voice started breaking, then they found someone else and I moved on to jazz.

‘I loved singing so much I planned to go to the Welsh School of Music and Drama after school. The problem was, I had zero confidence and I bottled it. Thank God Adele picked up where I left off and made something of the family voice.’ 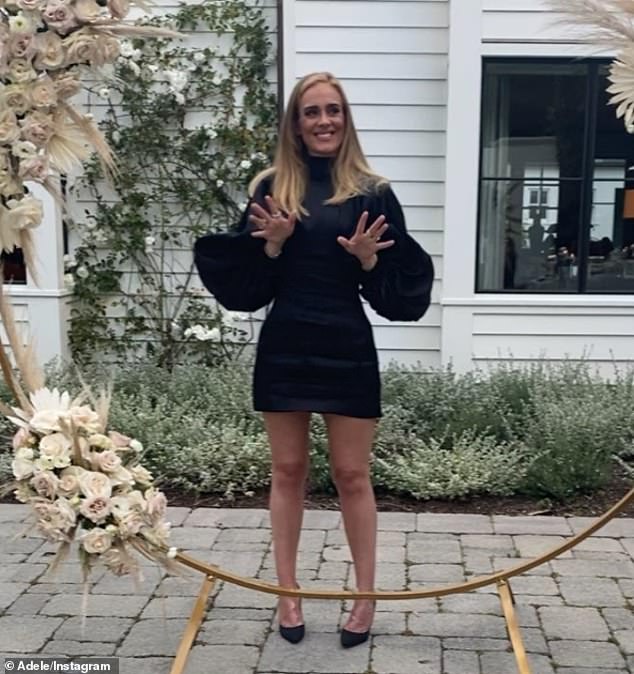 Wow: The star has been making a new waves of headlines, thanks to her recent 7st weight loss