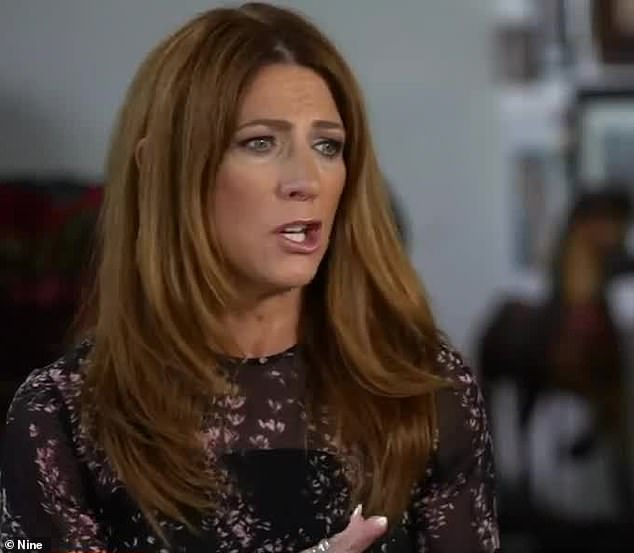 Robin Bailey has shared an emotional tribute to her late husband Sean Pickwell on what would have been their second wedding anniversary.

On Tuesday, the former Triple M host posted a photo of the couple on their wedding day to Instagram.

In the picture, Robin and Sean are laughing and holding hands after their wedding ceremony.

Meanwhile, Robin tragically lost her husband of less than one year to cancer in September 2019.

She had resigned from her breakfast radio job at Triple M to spend as much time possible with Sean.

But six days later, on September 26, he died in his wife’s arms in their Brisbane home, two months before their first wedding anniversary. 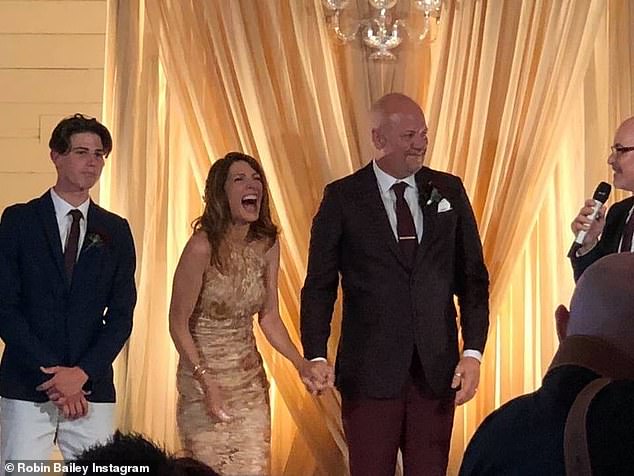 During an interview on the Today show in October 2019, Robin choked back tears as she spoke about their difficult journey.

‘I don’t know why this has happened to me,’ she said.

‘I don’t know why it has happened to my boys but I will say that you get an amazing chance to value life,’ she added.

‘There is nothing I would change. I mean, I wish he was here but cancer also gave us the ability to grab life by the hands and just shake it. 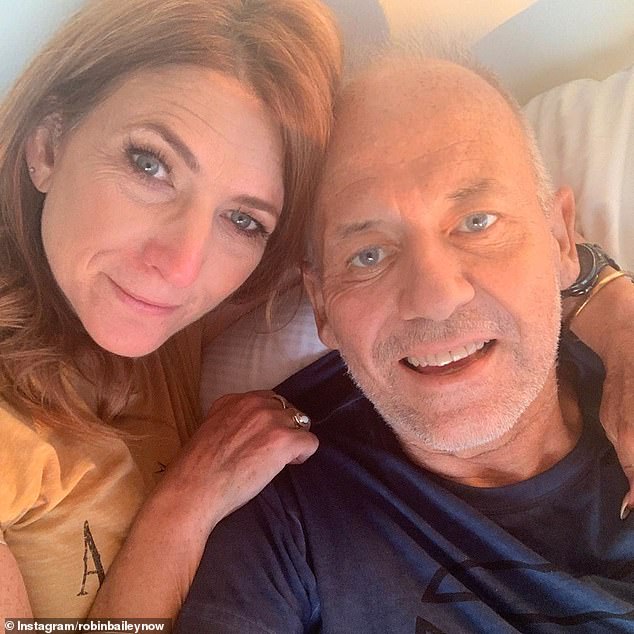 Devastating: Sean (pictured) died in his wife’s arms in their Brisbane home on September 26, two months before their first wedding anniversary 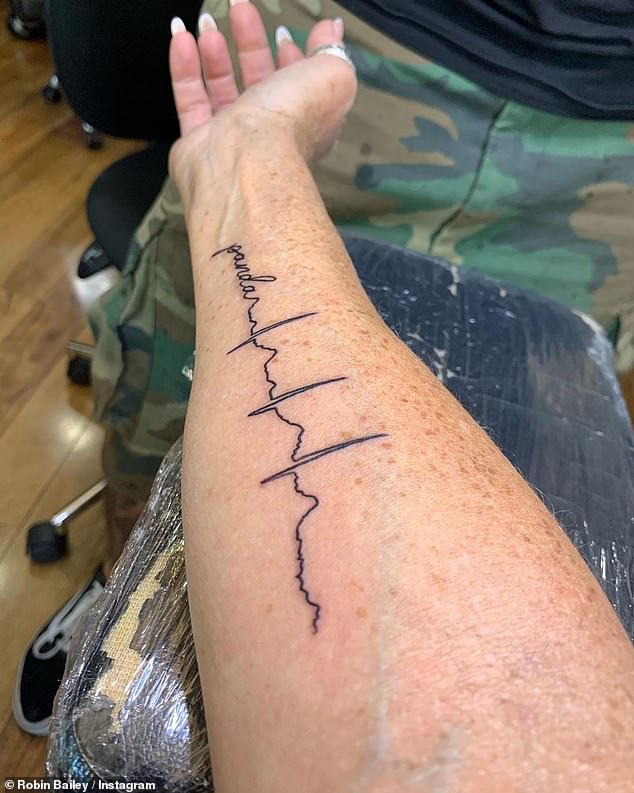 Memories: Robin visited a tattoo parlour where she got Sean’s heartbeat inked on her forearm just a week before he died

‘He really healed my kids. My two youngest ones particularly. He really showed them that gentle kindness.’

Prior to Sean’s death, the couple travelled to Europe and the United States to create as many memories as possible with their blended family.

Robin also visited a tattoo parlour where she got Sean’s heartbeat inked on her forearm just a week before he died. 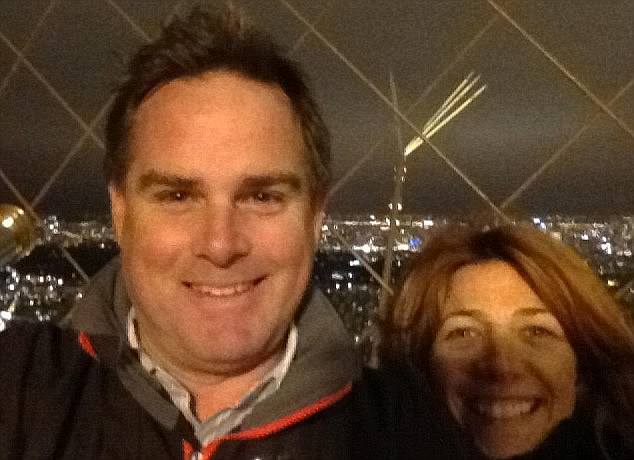 Tragic: Robin lost her first husband and the father of her three children, Tony Smart (pictured), to suicide in 2014