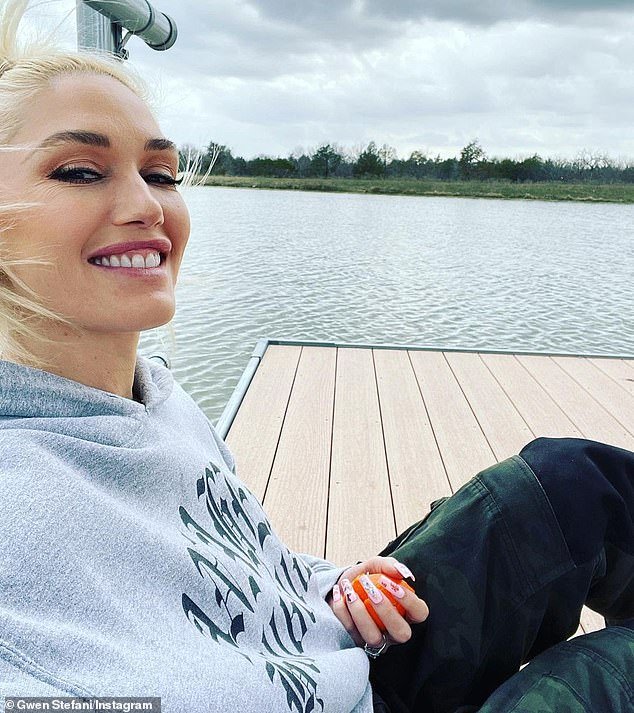 By Paul Chavez For Dailymail.com

Gwen Stefani took to social media Thursday to thank her fans for listening to her new single Slow Clap.

The 51-year-old singer shared a selfie of herself sitting on a dock under grey clouds.

‘Just sitting back with a smile on my face reading all of your comments on #slowclap Thank you for listening!! love u gx #doubbledipping,’ Gwen wrote in the caption for her roughly 11.1 million followers

Gwen had her blonde hair pulled back in the photo and also wore a grey hoodie.

She earlier promoted her new song on Instagram in a rhinestone cowboy-inspired outfit that included a white Western hat.

‘#slowclap my new single is out nowwwww. stop reading this and go stream!,’ Gwen posted along with the music artwork.

Gwen has been pluggging the song recently on social media and also shared a Western look Wednesday on Instagram. 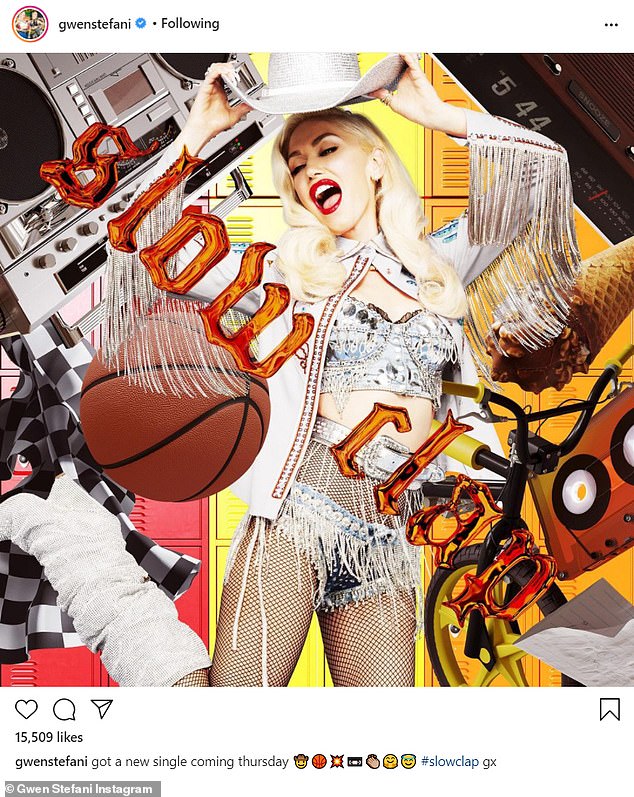 Western look: The 51-year-old singer has been promoting Slow Clap in sexy Western wear and is shown Thursday on Instagram

She stunned in a red cowboy shirt grey tassles along the sleeves along with tiny denim shorts and a matching bralette.

Gwen in a photograph by Jamie Nelson had one hand on her hip as she covered one eye with a white cowboy hat and wrote in the caption: ‘new music tomorrow. u ready?’.

Gwen returns to her reggae and ska roots of No Doubt in the new song Slow Clap while also referencing her career journey to the top of the pop charts. 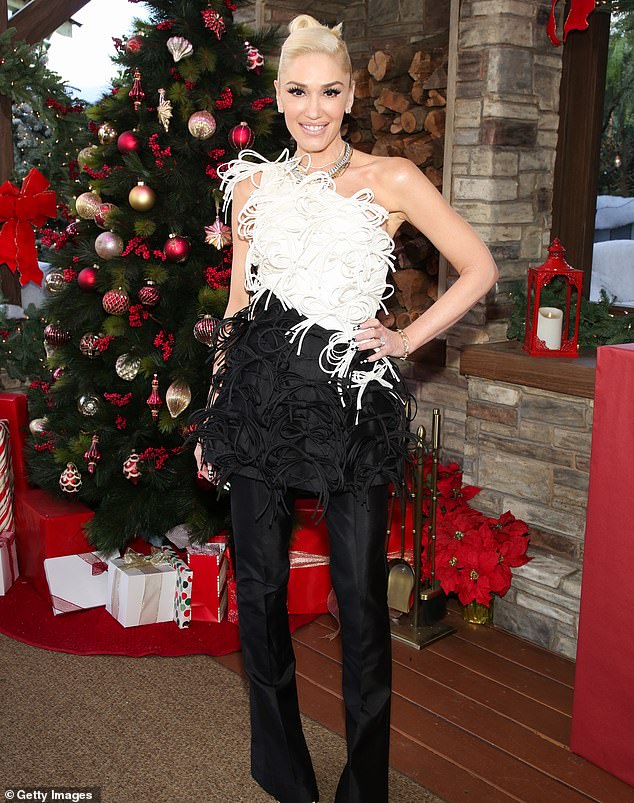 Fan favorite: Gwen, shown last December in Los Angeles, returns to her reggae and ska roots of No Doubt in the new song Slow Clap while also referencing her career journey to the top of the pop charts

‘Been the champion, rang the bell/Rocked the bottom, been through hell/Climbed the mountain, now I’m well/I just feel like coming back for the belt,’ Gwen sings in Slow Clap.

She released the album’s lead single Let Me Reintroduce Myself last December. 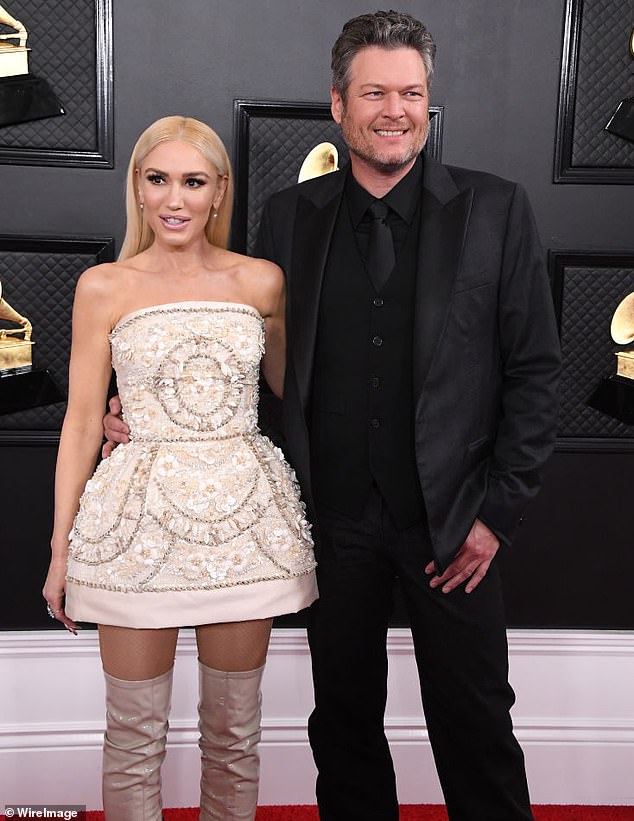 Going strong: Blake Shelton and Gwen, shown in January 2020 in Los Angeles, have been in a relationship since 2015

She has sons Kingston, 14; Zuma, 12, and seven-year-old Apollo with ex-husband Gavin Rossdale, 55.

Gwen announced her relationship her The Voice co-star Blake in November 2015. 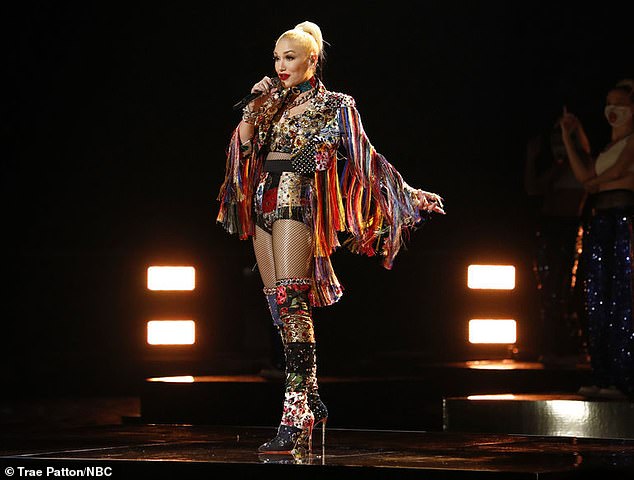