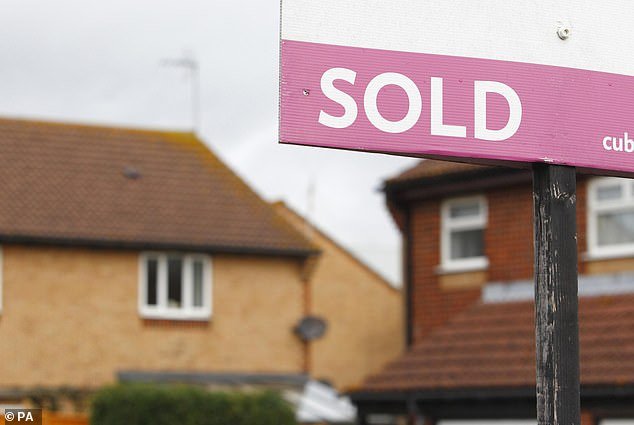 By Matt Oliver City Correspondent For The Daily Mail

The tax exemption was previously due to end on March 31, with many fearing this would hit transactions and prices.

But the holiday was extended until June 30 in last month’s Budget, prompting the biggest sales surge in seven months.

House sales picked up sharply in March amid signs that the extension of a stamp duty holiday until the end of June had an immediate impact on the housing market, according to surveyors

Half of surveyors reported a jump in sales last month – the strongest rise since August – according to the Royal Institution of Chartered Surveyors (Rics).

There was also a threefold increase in the number of surveyors predicting a rise in sales in the coming months – the most upbeat assessment since January 2020.

Most expect prices to rally higher as well, even as the holiday extension prompts more sellers to put their properties out to market.

Under the extended holiday, buyers pay no stamp duty on homes worth less than £500,000.

House prices are on the rise across the UK, Rics added, with the strongest growth seen in the North West, Yorkshire and the Humber and Northern Ireland. 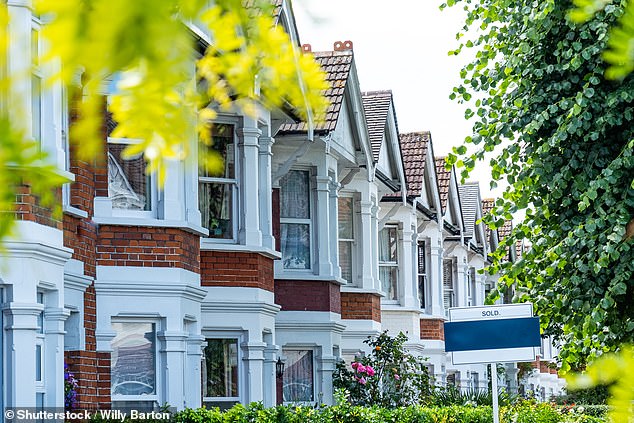 Under the extended holiday, buyers pay no stamp duty on homes worth less than £500,000

Rents are generally expected to rise as well, as demand from tenants increases.

However new instructions from landlords have fallen.

Surveyors believe London, where rents are expected to remain the same or fall, is the only exception to this trend.

Simon Rubinsohn, chief economist at Rics, said the stamp duty holiday extension had ‘an immediate impact on the housing market’.

He added: ‘Across much of the market, demand is outstripping supply and… as a result, prices continue to move upwards.’