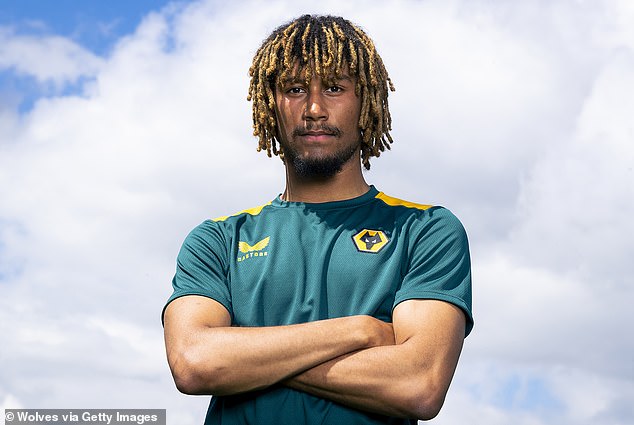 Wolves defender Dion Sanderson is wanted by Sheffield United and Sunderland as he considers leaving Molineux this summer.

The young centre back excelled at Sunderland during the first part of last season and the newly promoted Championship side have tried to sign him several times since.

They will try again in the coming weeks but face competition from ambitious Sheffield United who narrowly missed out on the play-offs last month.

Paul Heckingbottom’s side also tried to sign Sanderson late on in January but by then he had already given his word to join up with Mark Warburton at QPR.

Though that loan failed to pay off, it hasn’t deterred the Blades who have posted their interest early as they recognise there will be competition for the 22-year old defender from other Championship sides.

Wolves are open to a sale or loan for Sanderson as they look to revamp their squad and generate funds for the summer.

Sanderson’s loan spell at QPR failed to pay off, but it hasn’t deterred interest from other clubs

Goalkeeper John Ruddy has already left and another defender Romain Saiss confirmed his departure on Tuesday after failing to agree terms on a new contract.

There are doubts over the futures of Ruben Neves, Joao Moutinho while Adama Traore will return from his loan at Barcelona but has no wish to stay or sign a new contract.

For his part, Sanderson recognises he needs to play regularly to continue his development and that is more likely to happen away from Wolves.