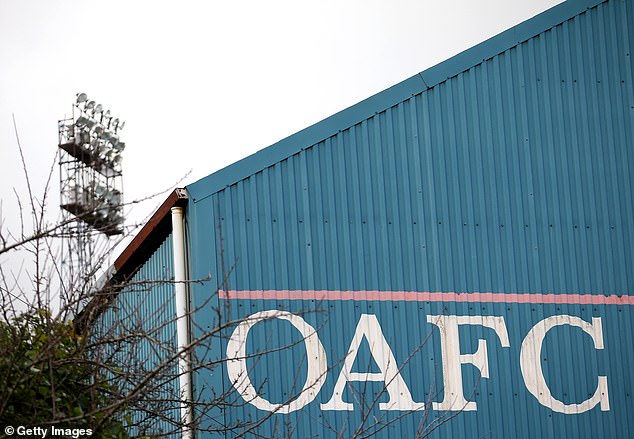 A takeover of Oldham Athletic has been agreed – in what appears to be a major boost for the crisis club.

The Premier League founder members dropped out of the Football League for the first time in its 115-year history last season.

A series of protests from fans against deeply unpopular owner Abdallah Lemsagam took place throughout the previous campaign which saw matches disrupted by pitch invasions.

And a boycott was arranged for the forthcoming season, with the picture seemingly bleak.

However, a longstanding successful local business has now agreed to buy not only the club, but the surrounding land and stadium.

The identity of the business will not be made public until the deal has been completed and the owner’s and director’s test passed.

Insiders say they aim to complete the deal within the next four weeks. As part of the agreement, the sale of season tickets, sponsorship and commercial activity has been halted and will reopen following the takeover.

The club announced that a compromise between Lemsagam and former owner Simon Blitz has been reached.

Lemsagam had taken legal action against Blitz over the ownership of a stand at Boundary Park.

Funds are in place for the takeover which would see the club reunited with the stadium.

A statement added that the announcement ‘is aimed to reduce speculation and provide long term certainty which will help (manager) John Sheridan continue to build a competitive squad’.