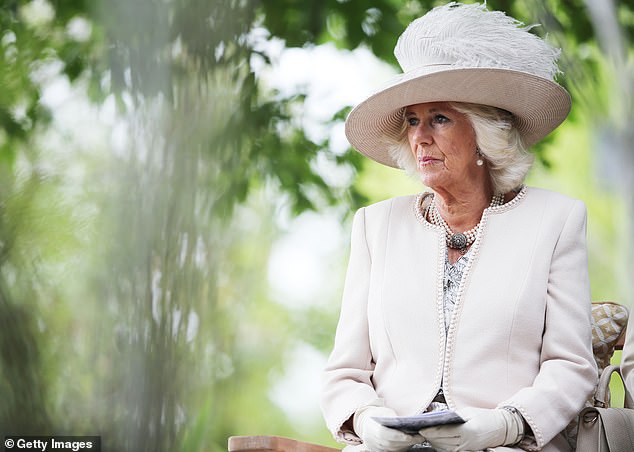 The Duchess of Cornwall has urged people to ‘reach in’ if they’re concerned someone they know is experiencing domestic abuse during lockdown as cases soar.

Writing in the Guardian, Camilla said that lockdown had brought out the ‘best and worst of human behaviour’.

She said while many families and neighbours have pulled together to support each other, there has also been a sharp rise in reports to domestic violence support services.

In April this year, the domestic abuse charity SafeLives launched its #ReachIn campaign, encouraging people to act if they’re concerned someone they know is experiencing domestic abuse during lockdown.

The campaign urges people to reach in help those who may not be able to reach out themselves.

In what Camilla called ‘deeply troubling’ statistics, cases of domestic abuse have risen by 20 per cent globally.

Camilla said that, as a patron of SafeLives, she has been reading ‘heartbreaking’ responses to a survey they have carried out.

One woman wrote: ‘His emotional and verbal abuse is escalating the longer we’re isolated, and I’m concerned that mentally I won’t survive this.’

While another added: ‘Every so often he gets on his high horse and pushes me or spits in my face and he shouts and scares us.’

The Duchess urged anyone who is concerned for someone they know to offer help, adding: ‘In these situations a simple inquiry can be incredibly powerful.’

She pointed to the campaign launched by UK Says No More which has established a network of safe spaces in shops including Boots, Superdrug and Morrisons pharmacies.

Here, you can request to use the private consultation room where all the appropriate service information and access to support will be available.

Calling domestic abuse a ‘pernicious disease’, the Duchess urged communities to be vigilant even as life begins to turn back to normal. 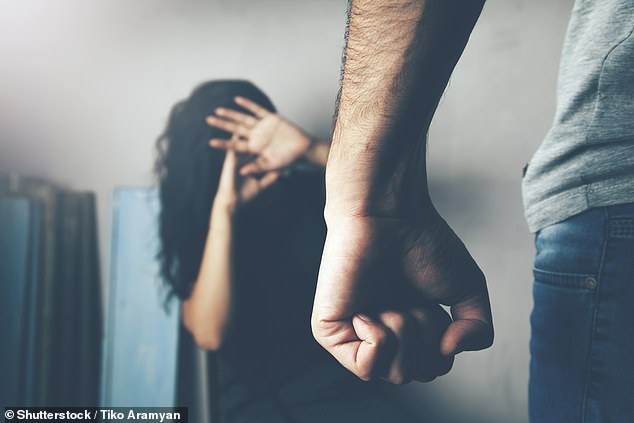 She added: ‘We must also remember there are those for whom the lockdown of fear and abuse remains.

‘It is therefore vital that we continue to do everything we can to help them in whatever way possible for as long as is necessary.’

SafeLives says that while calls to the national domestic abuse helpline soared by 66% during the lockdown period, the impact of the increase in abuse of adult and child victims of abuse will last years.

SafeLives Pioneer Celia Peachey said: ‘Now more than ever we must stay connected, be sensitive and care for those around us.

‘People close by may be suffering in silence, domestic abuse may be happening on a subtle or extreme level, none of it is acceptable-abuse is abuse and it must stop.

‘When people have reached in to me it has given me back my faith and strength to act on the life affirming changes I needed to make, and to thrive on the other side.

‘This pandemic has proved how interdependent we are, picking up on someone’s energy and state of mind is our humanity calling.

‘You’re reaching in could save a life. Be brave, Reach in.’

You can find out more about SafeLives here.