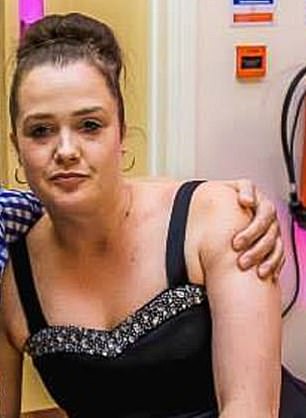 Woman, 23, and two men, 26 and 28, are charged over death of mother who died 20 months after four of her children were killed in petrol bomb attack on her home

Three people have been charged over the death of a woman 20 months after four of her children died in a house fire.

Michelle Pearson, 37, was taken to hospital following the blaze at her home in Walkden, Greater Manchester, which killed her children Demi 15, Brandon, eight, Lacie, seven, and Lia aged three in December 2017.

Greater Manchester Police said Zak Bolland, 26, and David Worrall, 28, have been charged with the murder of Mrs Pearson, while Courtney Brierley, 23, is accused of manslaughter.

All three will appear before before Manchester and Salford Magistrates’ Court on September 15. 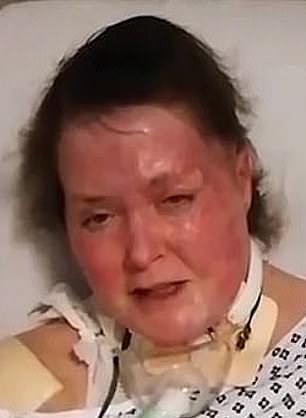 Michelle Pearson, 37, left, suffered catastrophic injuries, right, after her house was petrol bombed in December 2017. The attack claimed the lives of her children Demi 15, Brandon, eight, Lacie, seven, and Lia aged three. She later died of her injuries on August 25, 2019 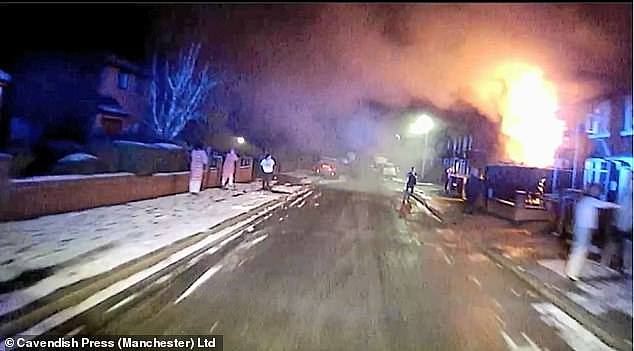 The fire destroyed her family home in Walkden, Salford in December 2017