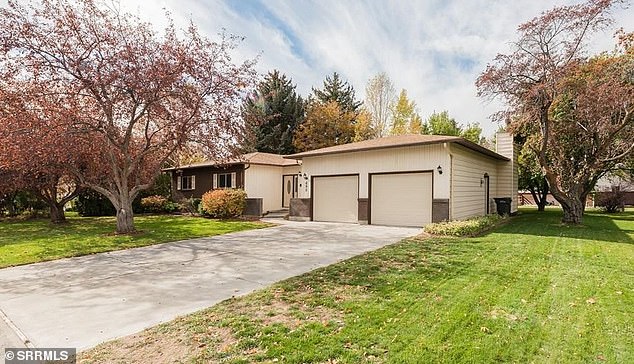 The 37-year-old TikTok star, who also goes by the name Doggface, recently purchased a house in his hometown in Idaho Falls, Idaho, according to TMZ.

The house contains five bedrooms and three bathrooms; Apodaca reportedly paid $320,000 in cash and will receive the keys to his new place some time next week.

Moving on up: Nathan Apodaca, also known as Doggface, recently purchased a home after living out of an RV parked in front of his brother’s house

The entertainer was notable for previously living out of an RV with no running water parked outside of his brother’s home, where he would go to use the bathroom and shower.

In late September, Doggface’s car broke down on the way to his job at a potato factory and the content creator decided to use his longboard to get to work instead, filming himself lip-syncing to Fleetwood Mac’s 1977 song Dreams and drinking Ocean Spray cranberry juice.

The video quickly went viral and currently has 11.5 million likes on the platform; in response, other members of the band including Mick Fleetwood and Stevie Nicks have released their own versions of the viral sensation.

Doggface’s profile continued to rise after the video was posted, and he has racked up a number of high-visibility cameos, including appearing alongside Snoop Dogg in a commercial for the Vivint home security system. 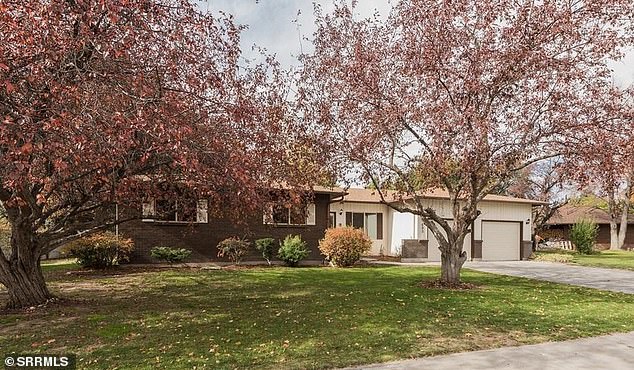 A place to call home: The five bedroom, three bathroom house is located in the TikTok star’s hometown of Idaho Falls

Making connections: The dancer has used his newfound fame to meet up with other notable entertainers; seen here with Snoop Dogg

Continuing to ride the online wave, the dancer launched an online store where he sells t-shirts and hoodies emblazoned with an image from the viral video.

Apodaca also sold a costume of himself through his website in the days leading up to Halloween.

After spending time hanging out and making connections in Los Angeles, the Idaho native spent some time in Las Vegas, where he proposed to his girlfriend Estela Chavez. 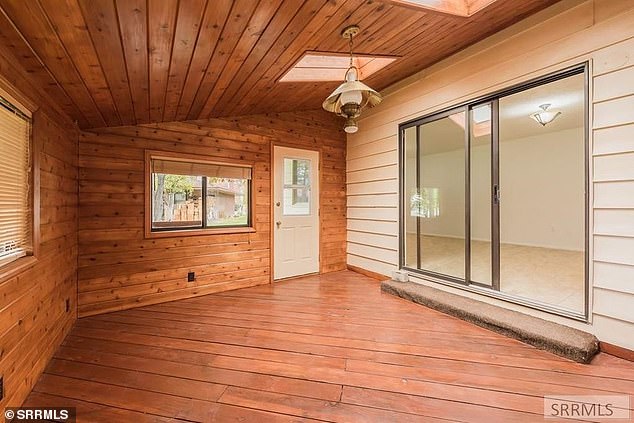 Improvements: Apodaca’s RV did not feature running water, and the viral star had to use his brother’s bathroom 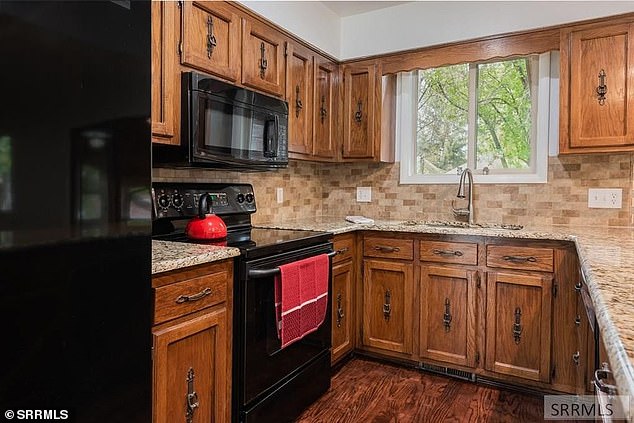 Riding the wave: Doggface quickly gained popularity after posting the now-famous TikTok of him lip-syncing to Fleetwood Mac’s Dreams 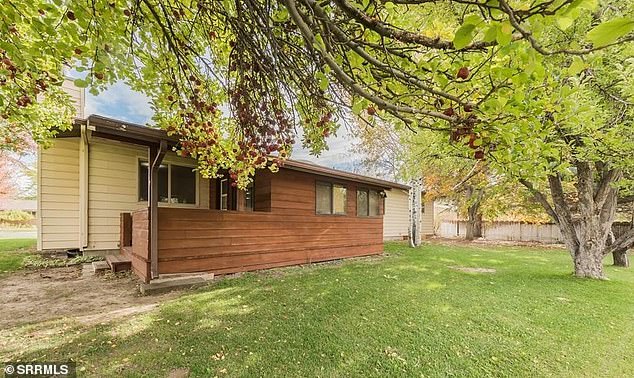 Making a name for himself: The TikTok star launched an online store to sell various pieces of merchandise

Apodaca popped the question at the Nobu Hotel inside of Caesar’s Palace with a ring purchased from Angel City Jewelers, located in Los Angeles.

The new family will include Doggface’s daughters Angelica and Makyla, both from a previous relationship.

The TikTok star has another reason to smile, as he recently received a new set of veneers on his top and bottom rows of teeth, placed by Dr. Aamir Wahab.

The million-dollar grin was fixed up on November 5 at the Unforgotten Smile clinic in Beverly Hills. 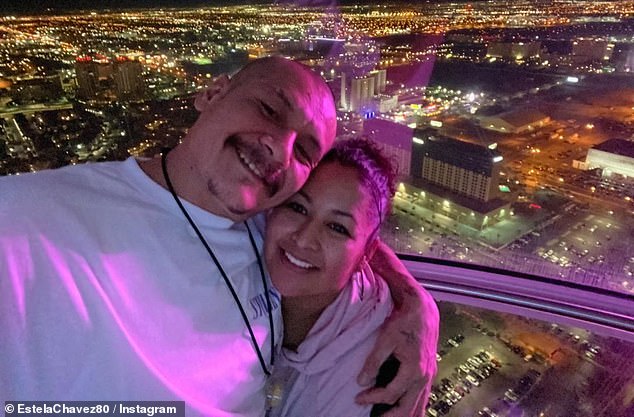 Filling the house: The online personality is currently engaged to fiancee Estela Chavez and has two daughters 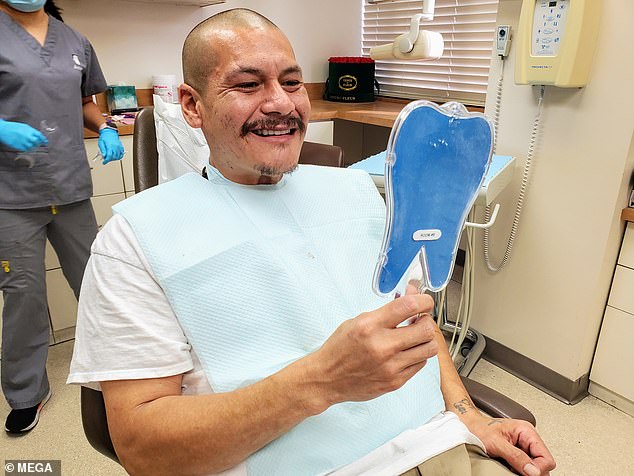 Beaming with pride: Apodaca shows off his new set of pearly whites after having veneers placed on both rows of his teeth