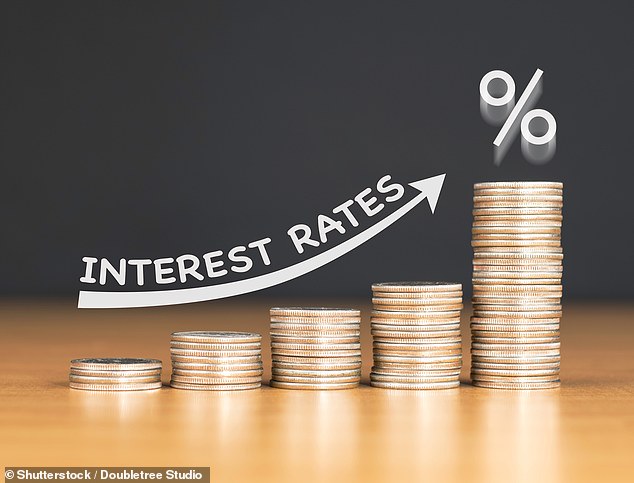 The yield on two-year UK bonds – a key measure of what the state pays to borrow – rose as high as 0.831 per cent while the five-year gilt yield hit 0.988 per cent. That was the highest level since March 2019.

The benchmark ten-year gilt yield rose to 1.17 per cent, the highest since October.

The rise in bond yields has been driven by expectations that soaring inflation will lead to higher interest rates in Britain and the US.

The Bank of England raised rates from 0.1 per cent to 0.25 per cent in December, the first increase in three years.

Financial markets are pricing in a 70 per cent chance that the Bank will raise rates again, to 0.5 per cent, on February 3 after the next meeting of the Monetary Policy Committee.