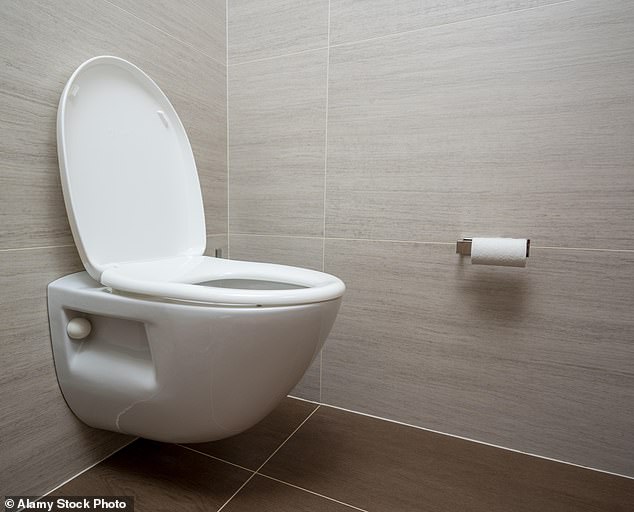 By Charlotte Mclaughlin For Mailonline

The Government will spend £53,000 researching whether people are accepting of toilet water being treated and then pumped back into the water supply.

But the tender from the Department for Environment Food and Rural Affairs (Defra) acknowledges that some recycling schemes have been ‘rejected’ in the USA where they have been called ‘sewerage beverage’ and ‘toilet to tap’.

The study will look at ‘public attitude and public acceptability towards water recycling (water reuse) as a source for drinking water treatment’ as some households in the UK face water shortages by the 2050s.

The news comes as the water regulator Ofwat has launched a probe into ‘widespread shortcomings’ concerning sewage treatment works and water companies have hiked their bills by 10% this month.

MPs have already blasted water companies that made £2.8billion in profit in 2021 over rivers – where sewage currently ends up – becoming a ‘chemical cocktail’ of sewage, agricultural waste, and plastics.

The Government will spend £53,000 researching whether people are accepting of toilet water being treated and then pumped back into the water supply

Cranfield University, who was awarded the contract in April, will ‘undertake a social science study of public perceptions of water recycling’ and ‘provide a final report including recommendations and strategies to inform the public on water recycling’

Drawn up in the name of George Eustice, the Environment Secretary, it also says:  ‘A potential source of water is the recycling (or reuse) of wastewater.

‘More understanding is required on the public acceptability and public perception of planned recycling of wastewater for potable water use.’

The study, first reported by the Telegraph, is set to come to a close on November 17.

The three water regulators Ofwat, Environment Agency and Drinking Water Inspectorate are also considering schemes that use ‘indirect potable recycling’ known as ‘toilet-to-tap’ and there are three planned sites.

The government report also notes that many homes in the UK being supplied by rivers source already have ‘unplanned indirect reuse’.

Previous research in South-East England also found that there was overall support for the move with only ‘Muslim respondents showing significantly less support than other groups’.

In 2018, a study by scientists at the University of California, found that recycled toilet water is just as tasty as bottled water and better than tap water.

In the ‘blind’ test of ‘toilet to tap’ water, volunteers even admitted they preferred it to drinking tap water.

According to the Environment Agency, over 3,000 million litres per day, equivalent to 20 million people or a third of the UK population, are lost through leakage in England.

Around 20% of water put into the supply leaks, the body, which has a ‘noticeable effect’ on the total demand for water.